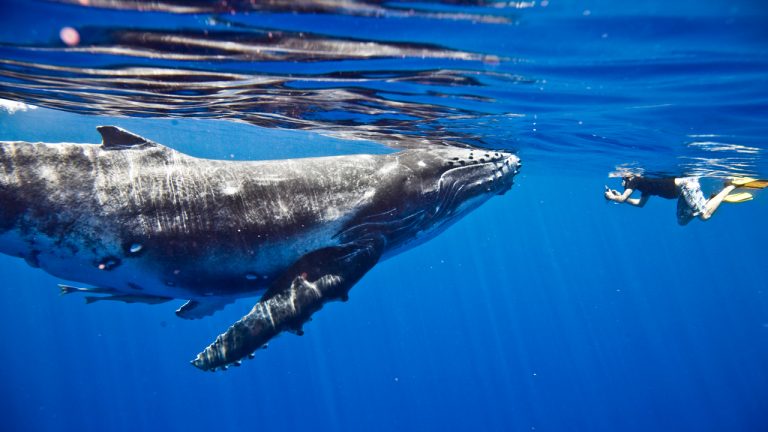 Two months after the mystery mining whale from 2010 transferred a string of 20 block rewards with 1,000 bitcoin on March 23, it seemed as though the entity was finished, after spending 10,000 bitcoin total. However, it took 78 days for the whale’s next move, as another 20 blocks from 2010 were transferred on Wednesday after the bitcoin sat idle for more than a decade. Despite the fact that bitcoin’s value is much lower today than a month ago, the mystery whale spent 1,000 bitcoin worth $35 million on Wednesday morning (EST) from 2010 at block height 686,865.

Last year and into 2021, Bitcoin.com News has been investigating a mystery whale that spends strings of 2010 block rewards in the same pattern every time the entity transfers coins. The strings are precisely 20 decade-old block rewards that contain 50 bitcoin (BTC) each and are also spent in one block. 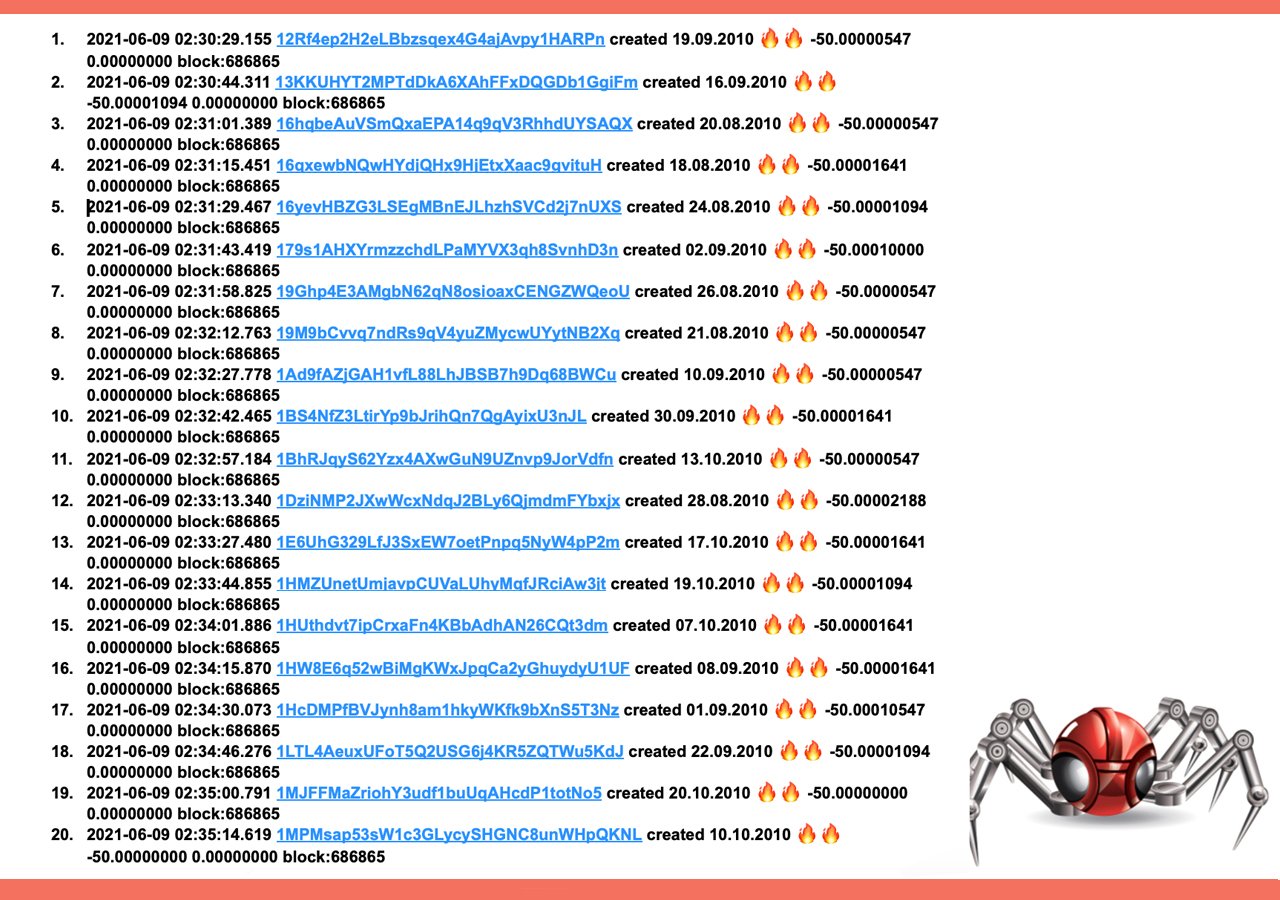 Every block reward spent today was mined back in 2010 between the months of August through October of that year. Each block reward contained 50 BTC and when spent, the coins were consolidated into one address, which at one time held 999.99 BTC.

As usual, Bitcoin.com News has been tracking this particular whale entity, and the ‘sleeping bitcoins’ that woke up on Wednesday morning were caught by Btcparser.com. The consolidated address then dispersed the $35 million worth of crypto to a myriad of different addresses.

The zombie coins from 2010 spent today followed the exact same pattern as the 10,000 decade-old bitcoins spent prior. The grand total now is 11,000 coins spent since last year when Bitcoin.com News caught the whale’s first awakening.

Ever since the bitcoin bull run began, old school whales have been making mysterious moves, but this whale, in particular, has been quite the oddity. In addition to the 1,000 BTC spent on Wednesday, the whale also moved the corresponding bitcoin cash (BCH) into a consolidated address that contained 1,001 BCH.

However, just like the previous patterns, the whale did not transfer the corresponding bitcoinsv (BSV) tokens as those coins still sit idle in their original coinbase addresses. The BCH spent was over $600K at the time of transfer and the BCH was also dispersed to a myriad of different addresses.

The crypto community still has no idea who this particular whale from 2010 is but the whale certainly has mined a great number of coins in the early days. It’s also worth noting that the terms “spent” or “spend” in the world of bitcoin, simply mean the transfer from one address to another.

The terms “spent” or “spend” do not necessarily mean that the bitcoins were “sold” to a third party like a popular crypto exchange. Although, since the mysterious whale has been moving coins since ‘Black Thursday’ 2020, our onchain analysis at Bitcoin.com News indicates the 11,000 BTC may have been sent to a well-known exchange.