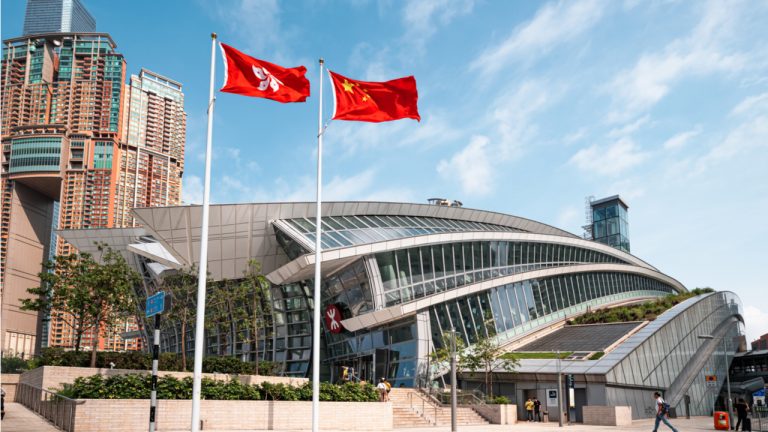 Financial authorities in Hong Kong have announced a second phase of trials for mainland China’s digital currency. As part of the upcoming tests, the city will link the Chinese digital yuan to its domestic payments system to evaluate the CBDC’s usability in cross-border scenarios.

China has gained a lot of ground in its push to develop and implement a central bank digital currency (CBDC). And while officials in Beijing have indicated that the e-CNY is a domestic project at this stage, cross-border trials have been launched in the special administrative region of Hong Kong. 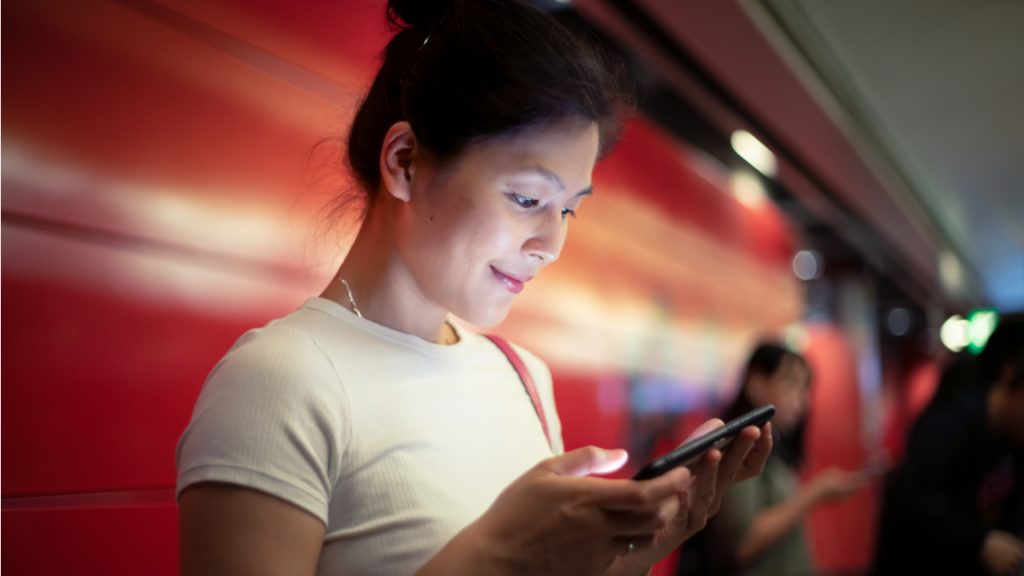 The new trials were announced during a press conference on Tuesday. Speaking to the media, the chief fintech officer at the Hong Kong Monetary Authority (HKMA), Nelson Chow, elaborated that “This will help Hong Kong residents to use e-CNY when they cross the border.”

The HKMA has previously revealed it’s working on the implementation of CBDCs to streamline cross-border interbank payments. This week, the regulatory body said it would issue a paper exploring the feasibility of a retail-focused CBDC within a year.

The document will review potential use cases for an e-HKD that Hong Kong may decide to create. Matters related to data privacy and anti-money laundering standards will also be in the focus of the study, Hong Kong’s central banking institution added. HKMA’s CEO Eddie Yue commented:

People are now a lot more used to digital payments, and if other central banks are exploring possible use cases for CBDCs … you have to try out to see whether you can make it successful.

HKMA continues its cross-border CBDC trials in parallel to other consumer-focused projects, the report further noted. The central banks of China and the United Arab Emirates have earlier this year joined a wholesale CBDC pilot conducted by the HKMA and the Bank of Thailand.

Meanwhile, the People’s Republic has been advancing with its own digital currency tests. This month, authorities in the capital Beijing and the city of Shanghai announced plans to disperse over $9 million worth of digital yuan in red envelope lotteries. Winners who receive the handouts will have the opportunity to spend the funds at merchants that are already accepting CBDC payments.

Do you think China plans to expand the use of the digital yuan in cross-border transactions? Share your thoughts on the subject in the comments section below.