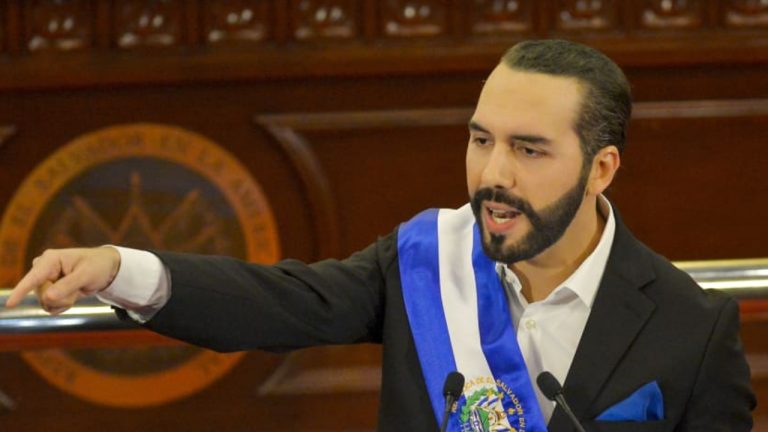 The bill to make bitcoin legal tender in El Salvador has been approved by a supermajority in the Salvadoran Congress. “The purpose of this law is to regulate bitcoin as unrestricted legal tender with liberating power, unlimited in any transaction, and to any title that public or private natural or legal persons require carrying out,” the bill describes.

The bill to make bitcoin legal tender has passed Congress in El Salvador. President Nayib Bukele announced via Twitter early Wednesday morning: “The Bitcoin Law has been approved by a supermajority in the Salvadoran Congress. 62 out of 84 votes. History.”

The purpose of this law is to regulate bitcoin as unrestricted legal tender with liberating power, unlimited in any transaction, and to any title that public or private natural or legal persons require carrying out.

The bill details that the exchange rate between bitcoin and the U.S. dollar “will be freely established by the market” and the “prices may be expressed in bitcoin.”

Furthermore, “tax contributions can be paid in bitcoin,” the bill adds, noting: “Exchanges in bitcoin will not be subject to capital gains tax, just like any legal tender.” In addition, bitcoin must be accepted as payment by anyone offering goods and services.

Article 12 notes that those who “do not have access to the technologies that allow to carry out transactions in bitcoin are excluded from the obligation” to accept bitcoin as payments. “The State will promote the necessary training and mechanisms so that the population can access bitcoin transactions.”

Before the entry into force of this law, the State will guarantee, through the creation of a trust at the Banco de Desarrollo de EI Salvador (BANDESAL), the automatic and instantaneous convertibility of bitcoin to USD necessary for the alternatives provided by the State.

According to the bill: “This decree will take effect ninety days after its publication in the Official Gazette.” The full bill can be found here.

What do you think about El Salvador making bitcoin legal tender? Let us know in the comments section below.