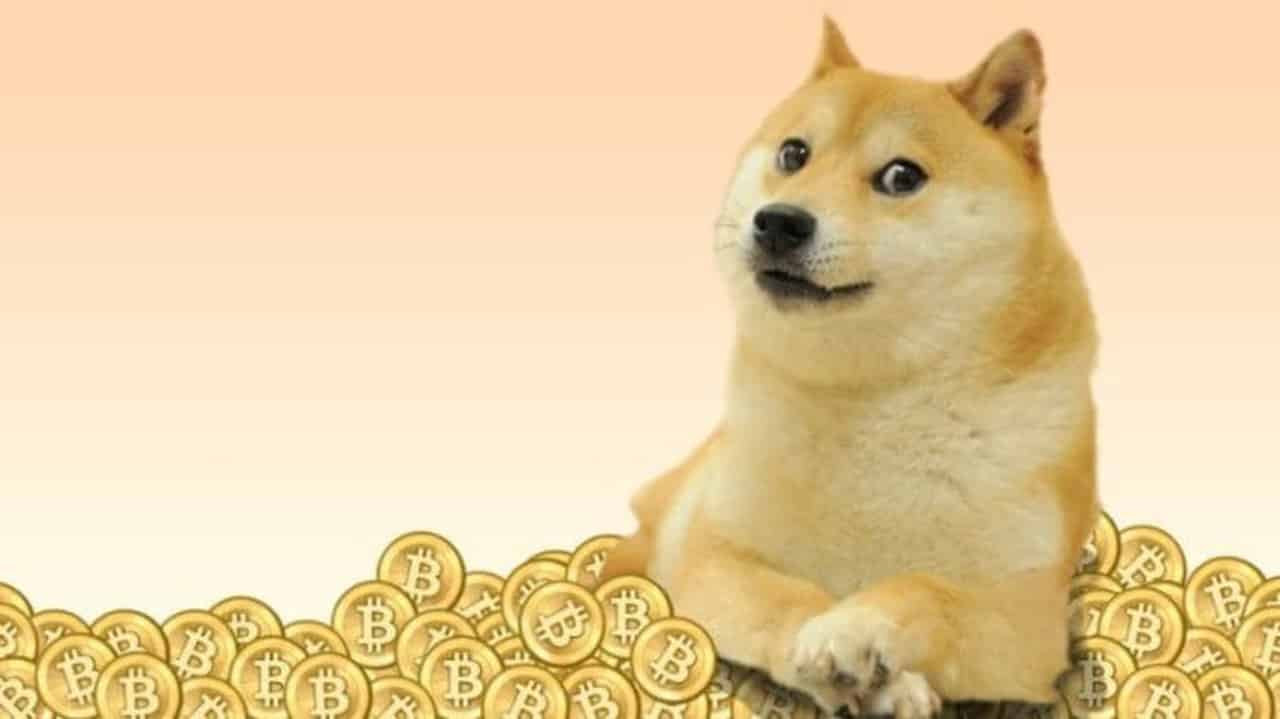 Dogecoin, the popular meme currency turned sixth largest crypto by market cap now has an NFT connection as the iconic face of the meme, the Shiba Inu dog is all set to be auctioned off as an NFT. The meme could fetch in hundreds of thousands of dollars, given its popularity and the ongoing meme NFT trend.

The popular meme would be auctioned off at the NFT auction marketplace Zora and the bidding would start from Tuesday. The meme would be certified by Know Your Meme, the internet meme database.

Having interviewed Atsuko in the past, we were thrilled to be involved in this auction. Doge is indisputably one of the most beloved and iconic memes in internet history, and Atsuko herself is such a lovely person,”

The proceeds from the auction of the meme photo would be donated to a charity.

NFTs has turned into a rage of the sort this bull market with artists, celebrities, and sports stars all turning towards NFT to auction their popular memorabilia rather than a traditional auction house.

The NFT Meme Era Has Arrived

At the start of the NFT frenzy digital artists, musicians, NFL stars made the most of the NFT’s rising popularity where digital artist Beeple sold his piece for $69 million, while NFL stars fetched hundreds of thousands of dollars. A similar frenzy can be observed around memes now as several popular memes including “Disaster Girl,” “Bad Luck Brian,” “Overly Attached Girlfriend,”  and “Success Kid,” have fetched several thousand dollars this NFT season.

Mike Novogratz who recently co-founded candy digital a sports-centered NFT marketplace claimed that NFTs are not even in the first innings of their popularity, and iconic pieces such as the National Anthem would continue to garner value in the NFT market.

The post Popular Shiba Inu Dog from Dogecoin Meme to be Auctioned off as NFT appeared first on Coingape.