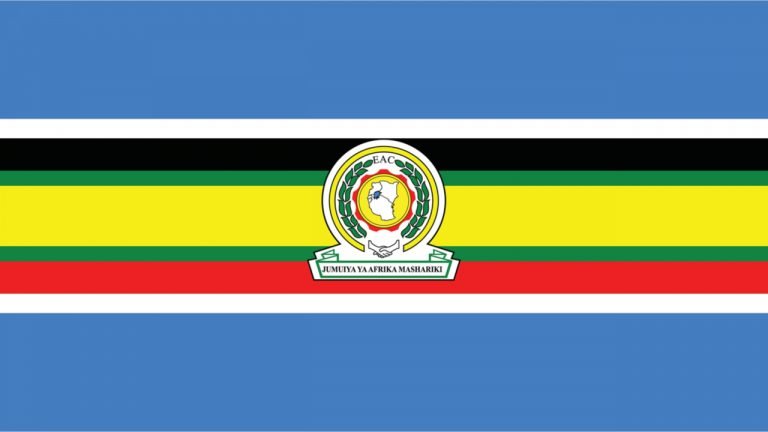 Six East African states are reportedly set to explore the possibility of using central bank digital currencies (CBDC) as an alternative to their shared payment system. The six countries, which are all members of the East Africa Community (EAC) trading bloc, are hoping this alternative will create a pathway that leads to the attainment of “a single currency for the region by 2024.”

The revelations of the EAC’s digital currency plan follow the bloc secretariat’s “consultancy call for a feasibility study” on the planned upgrade of the East African Payment System (EAPS). Since its launch in 2014, the EAPS has failed to function properly due to member states’ distrust of each other’s currency.

Consequently, according to a report, the EAC says the selected “consultant will conduct an exploratory scoping of such developments.” The consultant is similarly expected to conduct an exploratory scoping for “emerging technologies and their adoption, including but not limited to technologies involving the use of Central Bank Digital Currencies (CBDCs).”

Meanwhile, the same report quotes the EAC secretariat detailing some of the key challenges that have been observed with the EAPS. The secretariat said:

The original funding model where participants sourced for funding of other EAC currencies from the market is proving expensive due to unavailability of partner States’ currencies in the local market.

The secretariat adds that the “lack of a centralised user support means that resolution of any problems with the usage of the system takes a long time.” This in turn impacts negatively on the operations of the system.

“The fact the system does not operate on a single platform also means that centralised liquidity and collateral management is not possible,” concludes the EAC secretariat.

According to the report, Kenya currently dominates transactions in the EAPS, which allows citizens of member countries to make and receive payments in regional currencies. The other five member states that will be party to the CBDC exploratory process are Uganda, Tanzania, Rwanda, Burundi, and South Sudan.

What are your thoughts on the EAC members’ plan to create a CBDC? You can share your views in the comments section below.