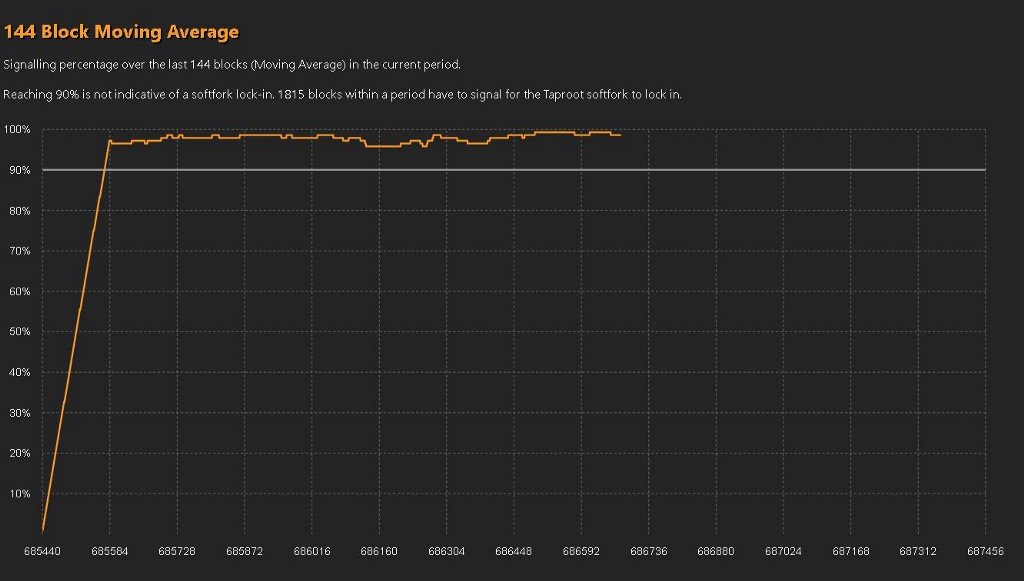 Investing says that Investors trying to gauge the threat of inflation will closely follow Thursday’s US consumer price data amid concerns that rising inflation could prompt the Federal Reserve to begin withdrawing stimulus.

It seems likely that meme stocks will continue to attract investors’ attention following the ups and downs of the past week. Markets will also be keeping a close eye on the progress of President Joe Biden’s $ 1.7 trillion infrastructure plan, which has already boosted the industrial and materials sectors this year.

The European Central Bank (ECB) will meet on Thursday and could discuss reducing stimulus. Also, the UK will release monthly GDP figures amid growing doubts about going ahead with the final step of the government’s reopening plan. Then, here’s what you need to know to start your week.

All eyes will be on Thursday’s latest CPI data after a much stronger-than-expected inflation figure triggered a sell-off last month as many worries that mounting price pressures could force the Fed to begin easing the stimulus earlier than expected.

Friday’s employment report indicated that while job growth rebounded from the previous month, wage growth also accelerated. This could reinforce the argument that high inflation could persist rather than be transitory, as the Fed is saying right now.

The inflation reading is one of the last important economic data ahead of the next Fed meeting on June 15–16, and Fed officials will enter their usual period of silence this week prior to that meeting.

The derivatives market now represents 53.3% of the total crypto market (vs 50.2% in April). All this indicates that at this time of decline there is a balanced market where negotiations do not stop.

According to Glassnode, the Long-Term holder bet position change says that now own 10.9M BTC, which represents over 58% of the circulating supply. It is worth noting that LTHs today own 2.3M more BTC (+ 8% of circulating supply) compared to the LTHs at the 2017 peak.

This does highlight an intuitive reality; higher coin prices require larger capital inflows to sustain bull market trends. It also shows that the distribution of fewer coins can put in local / macro market tops if the capital inflow demand is not there.

In personal words, this indicator shows us that, although the cryptocurrency market continues with a negative sentiment, investors continue to place their bets for the long term.

According to Kaiko, Market makers supply liquidity to order books, and when spooked by volatility, they will often pull limit orders in masse. This is almost always done algorithmically, which is why from one second to the next, market depth can evaporate, which causes spreads to widen.

Spreads temporarily spiked 10x on nearly every exchange analyzed during the May 13th and May 19th sell-offs. On Coinbase, spreads surged from .15 to 15 basis points as liquidity evaporated on May 13th.

Following the volatility, spreads remained higher on average compared with the first half of the month. However, over the past week, spreads have, for the most part, returned to pre-crash levels.

Also, Kaiko reported that for the first time ever, the volume of Ethereum traded throughout the month was greater than the volume of Bitcoin. 51% of total volume was executed for ETH-USD trading pairs on the top fiat exchanges.

In May 2020, ETH-USD accounted for just 14% of total volume. This marks a monumental shift in crypto market structure and suggests that traders increasingly view Ethereum as an investible asset comparable to Bitcoin. Despite scalability concerns, Ethereum’s potential has been on full display this year with surging interest in decentralized finance and NFTs, of which the blockchain network serves as the infrastructural base layer.

It is more than just Ethereum that is gaining market dominance, though. On nearly every exchange analyzed, the proportion of Bitcoin traded is falling relative to altcoin pairs. This isn’t the first “altcoin season,” a period of time when altcoin markets gain market share to Bitcoin.

However, none has ever resulted in such a dramatic shift in market structure as what we can observe today. This trend has emerged on both crypto-to-fiat exchanges like Coinbase, and crypto-to-crypto exchanges like Binance ends, to say the Kaiko report.

According to Criptonoticias, The activation of one of the main and most anticipated technological improvements for Bitcoin is getting closer and closer. With the arrival of a new cycle of Bitcoin mining difficulty, most miner pools have been signaling in favor of activating Taproot.

With Taproot, the way in which transactions are transmitted in Bitcoin would be updated, which points to better privacy and efficiency. The proposal, which has broad support in the bitcoiner community, would be activated in November of this year.

This same week, Marathon’s MaraPool mining pool, one of the most representative companies in this industry in North America, stated that it was in favor of this improvement. In addition, he announced that they would stop censoring Bitcoin transactions, a measure that they had taken shortly before in compliance with provisions of the OFAC.

Continuing in the realm of Bitcoin mining, this week the difficulty of mining blocks was reduced by 16%, after a significant drop in accumulated processing power in previous days.

Join to our Telegram Community https://t.me/rubikkavcommunity.

Fundamental Weekly Summary Technical Indicators For Financial Cryptocurrency Markets was originally published in The Capital on Medium, where people are continuing the conversation by highlighting and responding to this story.