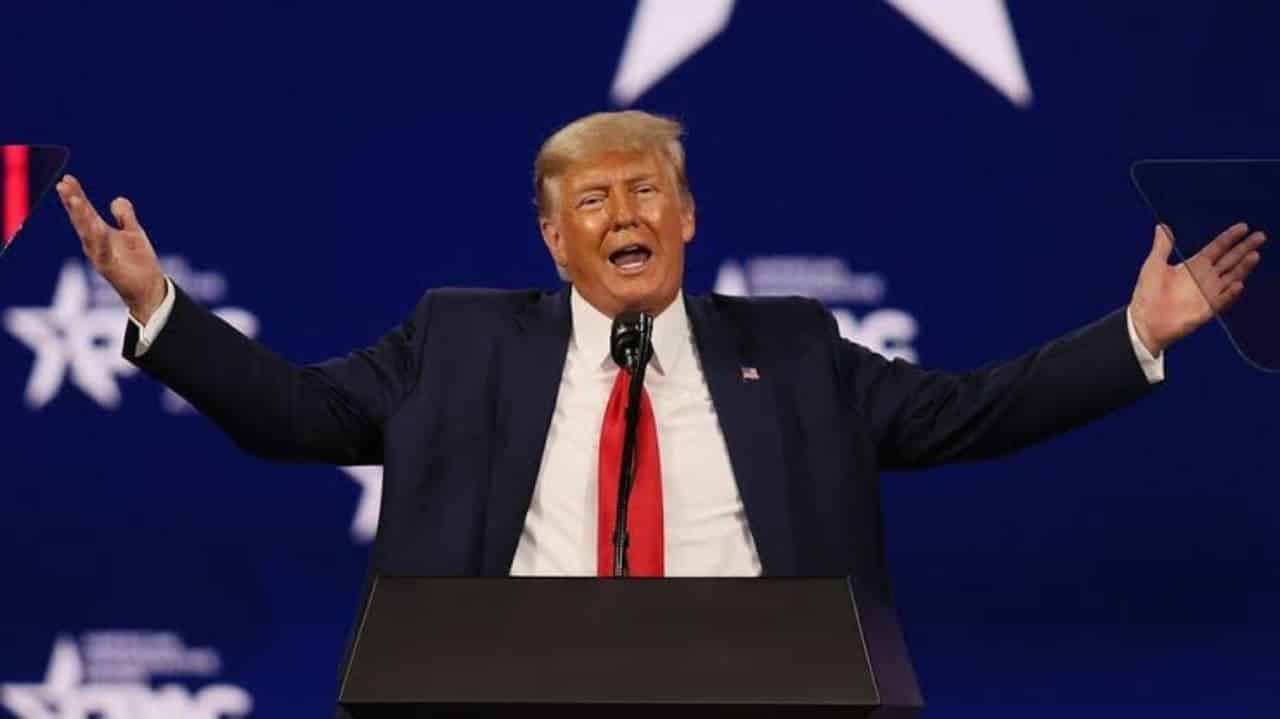 Donald Trump, former US President today during an interview with Fox News called Bitcoin a scam and reiterated his former stance saying he is not a big fan of the top cryptocurrency and said,

Trump during his Presidential tenure had maintained a similar stance calling Bitcoin and other crypto assets are just scams that can facilitate unlawful activity. Trump’s tenure was seen as a regressive phase for the crypto community. Trump elect SEC chief Jay Clayton’s tenure was also marred into controversy especially for maintaining a passive stance on crypto regulations and rejection of all Bitcoin ETFs filed after 2017. Many even celebrated Clayton’s end of tenure in hopes that the Biden-led new SEC chief would bring in better regulatory clearance to the US crypto market.

The new SEC chief in the form of Gary Gensler was expected to bring inclusive regulations to the market, however until now Gensler has hinted at tougher regulations for the crypto space with a major focus on investor protection.

The recent comment by the former president started a meme fest on Twitter, with many calling it a perfect Bitcoin endorsement. One user said that now the whole democratic party should come together to fully regulate the Bitcoin market. While many others called it the perfect opportunity for fence-sitters to dwell in the crypto world. Many called the recent comments of Trump a perfect buy signal as well

Trump is currently banned from most social media platforms with Facebook updating the ban for two years while Twitter maintaining its indefinite ban.