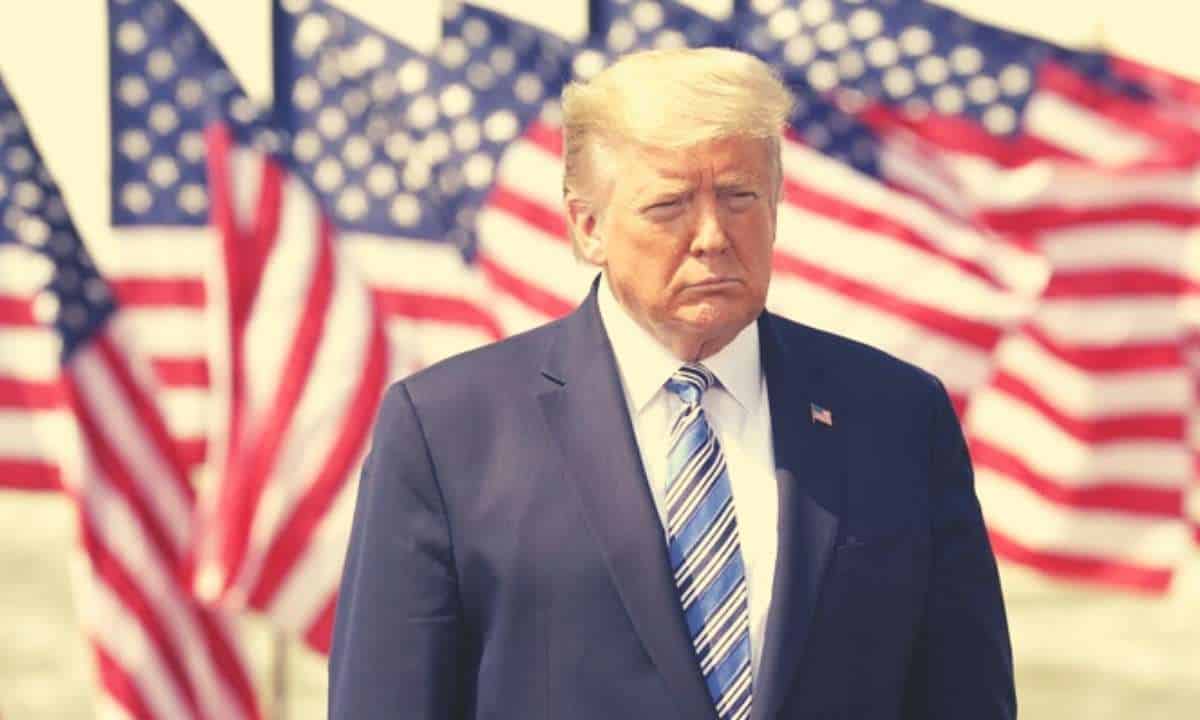 Former President of the United States Donald Trump has said that he is not a fan of bitcoin because of the threat the flagship cryptocurrency poses against the U.S. dollar.