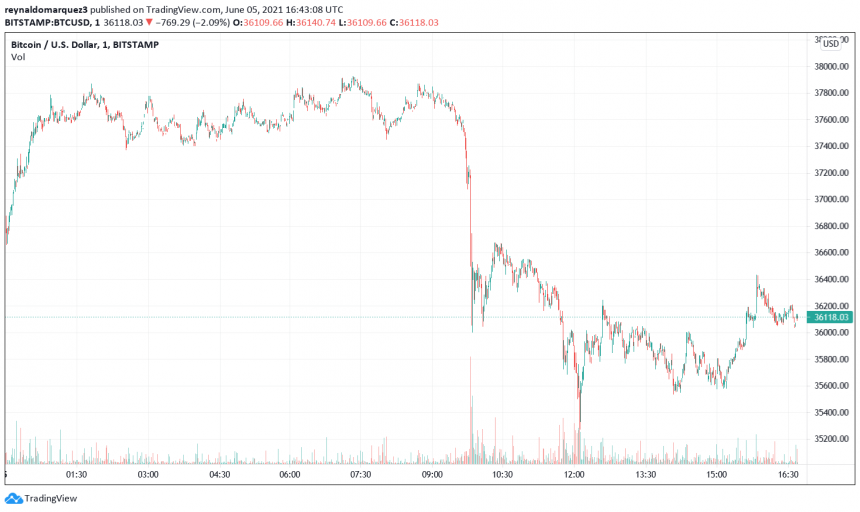 Cardano (ADA) developer IOG has launched the first testnet for their smart contract platform, “Alonzo Blue”. The first stage of a roadmap set to be completed around September with full implementation of smart contract capabilities for the platform. The evolution of Cardano has not gone unnoticed.

Popular crypto analyst Ben Armstrong recently revealed his 1,000,000 ADA holdings which he bought when this cryptocurrency’s price was under $0.15. The analyst was attracted by their scientific approach and clear development phases.

This practice has maintained until this day. IOG has outlined every step to be taken with Alonzo and the deployment of smart contracts. Charles Hoskinson, the inventor of Cardano, has said that this method takes more time to be completed, but reduces bugs and provides a better result. End users will be the most benefit. Armstrong said:

Their roadmap is painstakingly mapped out to capture any corner cases keep the bugs to a minimum. Even on their website, they describe Cardano as peer-reviewed and evidence-based. This laser focus means that Cardano is primed to be a lean powerful machine ready to take the lead over their competitors.

He added that Hoskinson and Cardano’s vision to build a decentralized platform for government and corporate use with many real-world use cases is another reason to be bullish on the project. Cardano, according to Armstrong, tries to be more than a platform to process transactions.

Cardano Is looking to help second and third world nations come out of poverty and better their people. A lot of the reason countries like Colombia or Botswana are struggling is because they lack the infrastructure to protect people’s property.

With the first tesnet for Alonzo deployed and IOG’s recent partnerships in place, Armstrong expects ADA’s price to increase by 4x.

At the time of writing, ADA trades at $1,69 and has been one of the most resilient cryptocurrencies during the recent crash. The 7-day and 30-day charts are in the green with 11.4% and 14% profit, respectively.

The analyst expects it to reach $6.80 in this current cycle. However, this is a conservative prediction. The price could go much further, Armstrong said:

But here’s the thing that’s setting ADA up for such a big pump. It’s shown amazing resilience to price fluctuations compared to other alts during this bull run. It’s smashed its all-time high repeatedly… I predict in my most bullish scenario that ADA can hit 8 to 9 dollars this year.

The analyst believes that Cardano’s fundamentals are “bright”. There are different projects already working on the platform, such as Occam Finance, Liqwid Finance, and around 3,000 others, according to Armstrong. The dApps will tackle DeFi, DEX, a decentralized launchpad for fundraisers, and more.