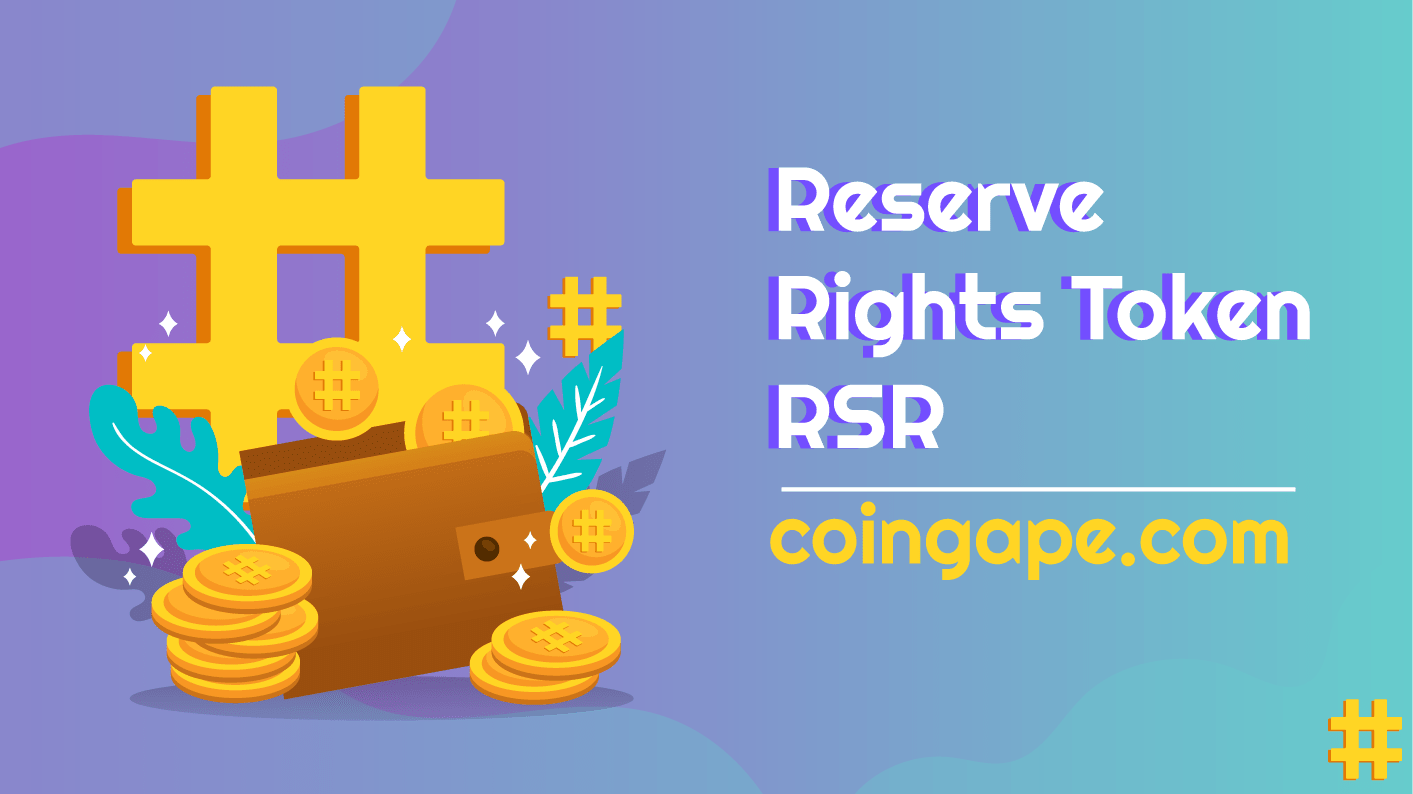 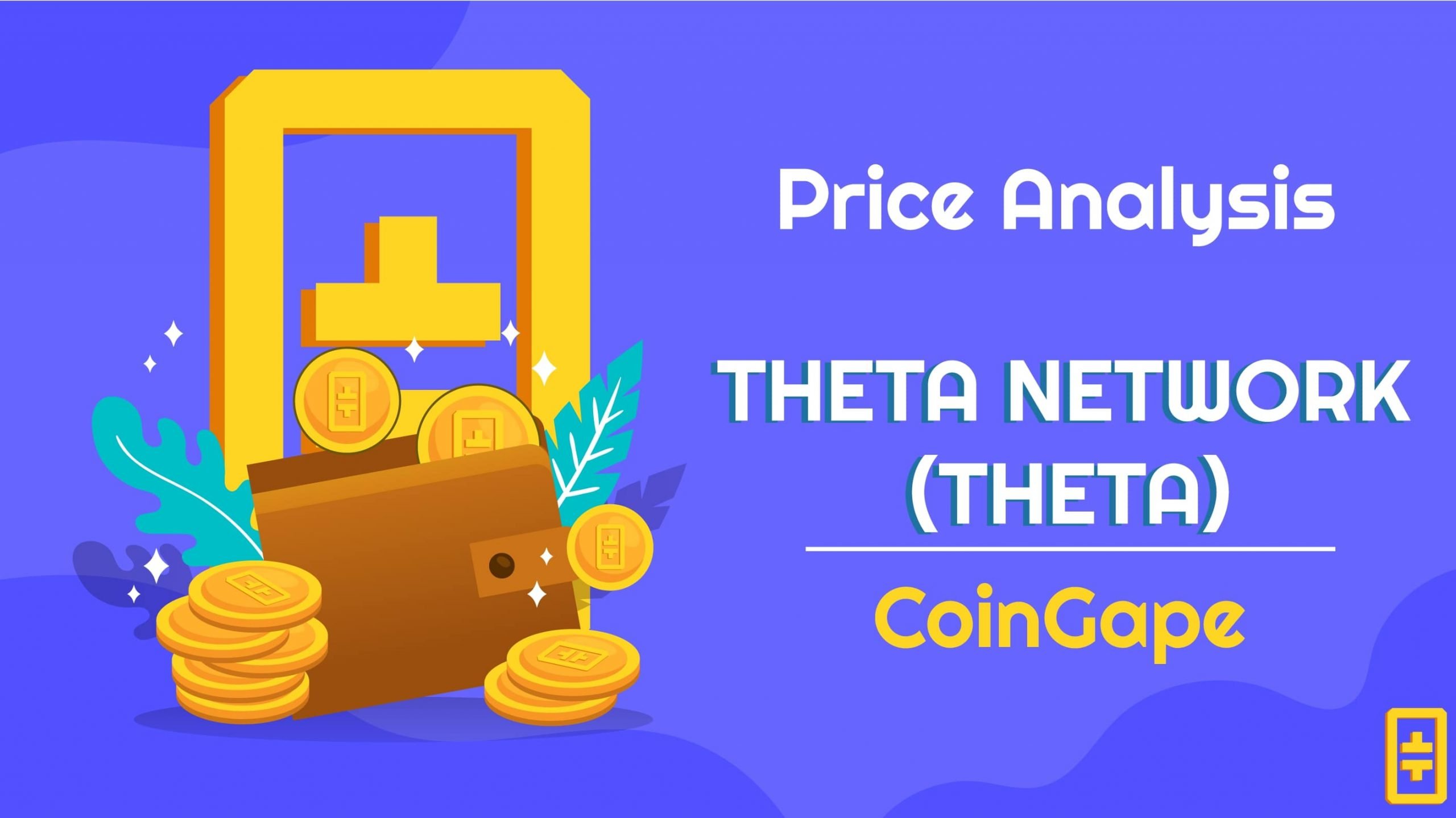 What is Theta (THETA) Uniqueness? Major advantages/features (use cases and what’s the problem they are solving)

THETA is a blockchain-based video streaming service, a decentralized Content Delivery Network – CDN developed by Theta Labs that aims to complement and address significant drawbacks of traditional streaming services like YouTube and Twitch.

At 1000 transactions per second, Theta’s innovation brings its network ahead of Bitcoin (7 TPS) and Ethereum (50 TPS).

Users on the Theta protocol can earn from advertisers, broadcast/relay video streams to other users via a network of local nodes that cache video data, and reward their favorite influencers or content creators with gifts.

Significant partnerships/collaborations, progress made so far.

Competition analysis with similar projects highlights the most valued competitor and the probability of surpassing it.

The only major competitor for Theta is Livepeer LPT, a quite similar decentralized video transcoding network built on the Etherum blockchain.

However, Theta Labs has patents on their methods and more features, as highlighted above, making it surpass LivePeer going forward.

Theta’s patent should grant them a 20years head start and monopoly, putting them farther ahead of any competition, not forgetting the extensive partnerships with Google, Samsung, and so on.

The current upward trend of the THETAUSDT  took off from a weekly chart overview on April 20, ’20, after the crypto pair entered the RSI overbought area and has not breached the RSI level-30 since then.

Selling pressures from the bears gave way to increasing demand on November 30, ’20, following a hidden bullish divergence, launching the THETAUSDT higher by roughly 2000% to its current all-time high.

Let’s not forget the most recent hidden bullish divergence on March 01, ’21 that also reinforced confidence in a price hike.

OK, THETAUSDT is already in a bullish trend. However, recent slowing in the upward momentum indicates a possible correction of earlier gains.

On the other hand, a third hidden bullish divergence may be in the pipelines if the RSI sets a lower low, while the THETA price forms a higher trough above the MA-10.

Although the THETAUSDT is currently in an uptrend, there appears to be a slowing of the bullish impulse wave.

If the current week closes as a bearish Inside-bar candlestick formation, we may see a correction to the $7 & $5 marks.

A bearish closing week is anticipated, signaling a bearish closing Inside-bar candlestick pattern, leading to a possible price decline into the 0.00014298 and 0.00011979 support zones.

If the RSI drops below the overbought area and lower than the last trough, we can expect a bottoming of the correction phase and a price hike to 0.00045.

Conversely, an increase in buy pressure could sideline further price decline and a sudden price hike in the early parts of Q2 ’21.

Following our bullish and bearish scenario overhead, we conclude that the THETAUSDT holds a more bullish narrative from Q2 ’21 into Q4 ’21.

If the exchange rate flows as anticipated, we project a 645% increase in the THETAUSDT exchange rate where the THETA price should trade at $50 after a slight correction to around the $8 and$7 support area.

Is THETA token a Good Investment for the future?

The THETA project and tokenomics is a total game-changer for the video streaming industry. The partnerships and analysis of the exchange rates reveal that the project should be among your top five crypto project picks into the future.

At a fixed supply of 1 billion Theta tokens, Theta’s demand continues to surge, as revealed on the analyzed price charts.

If the price dynamics play out as analyzed, with first a price correction, expect a 10X surge in THETA’s market cap on or before Q4 ’21.

The Theta token can find its way to the top five cryptocurrencies by market cap with an increase in adoption rate, completion of significant milestones, and token burning mechanism.

The post Theta [THETA]: Brace Up for the Next Price Parabolic Wave in 2021 appeared first on Coingape.