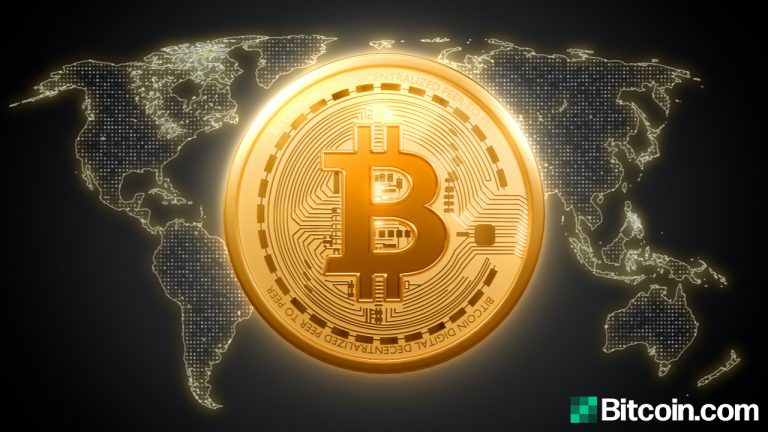 Digital currency markets have slid in value over the last 12 hours as the entire crypto-economy has lost over 7% during the last 24 hours. Bitcoin attempted to cross the $40k handle but was stopped at $39,490. Since then, bitcoin has dipped 7.3% during the early morning (EST) trading sessions on Friday.