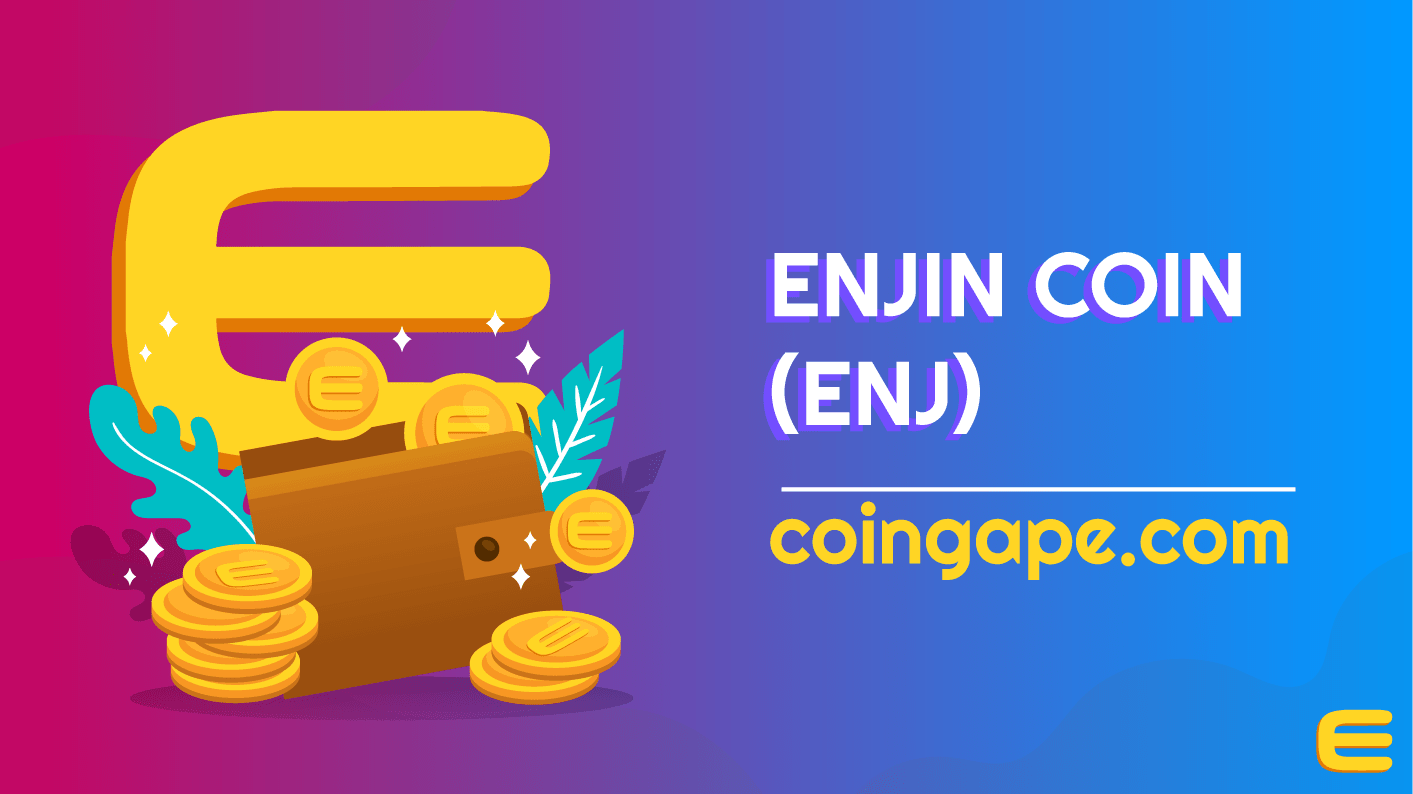 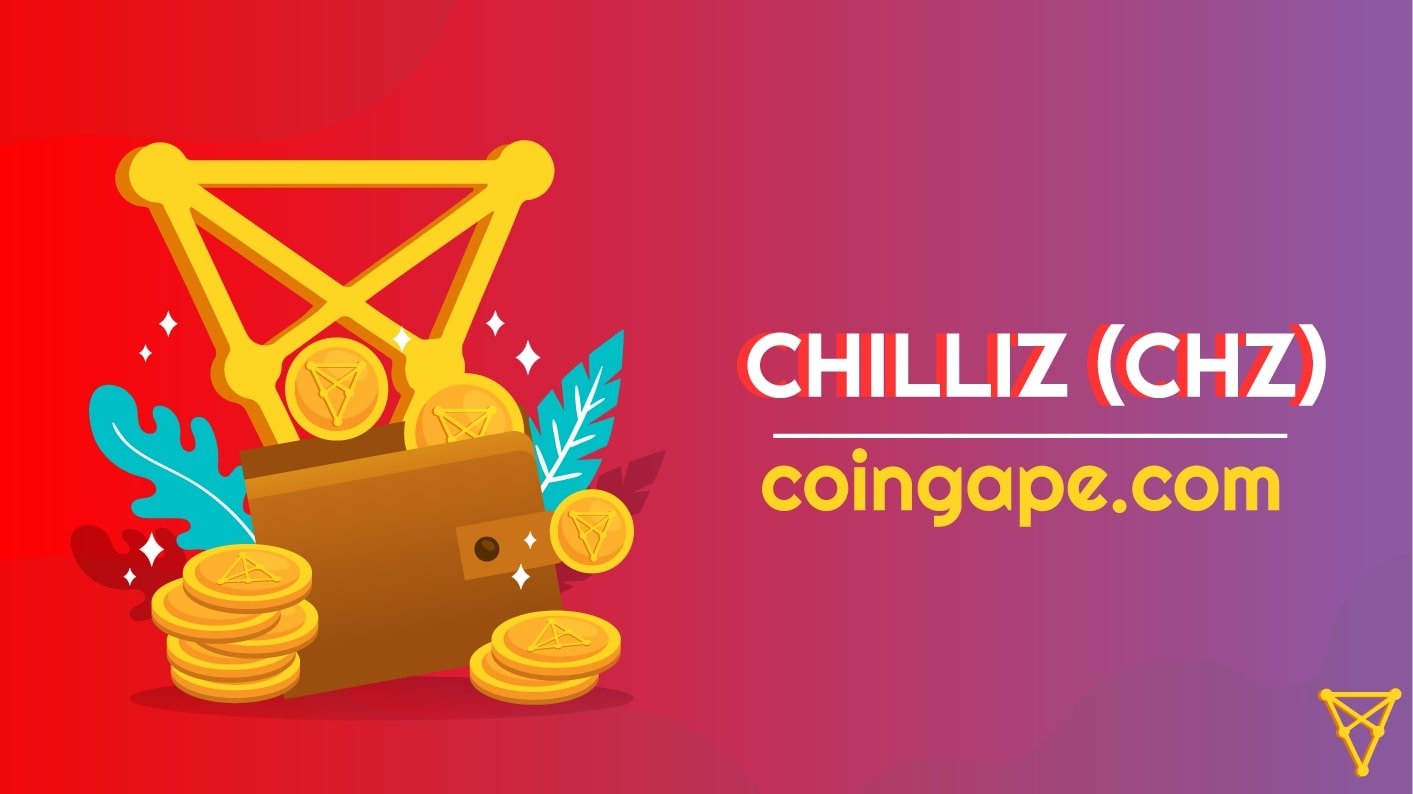 Sports fans only support their teams by viewing their favorite team’s play and buying their merch, making most fans passive sports content consumers and having no active influence on decision-making processes.

Therefore, a meaningful way to grow team income will be to open up new ways to monetize the fans, being Chiliz’s key-value proposition.

The Chiliz crypto platform gives fans a voice, allowing them a say in the teams’ management and a new way to engage with their team.

Chiliz is all about tokenizing the sport and entertainment sectors by creating a fan engagement platform, making it possible for teams to gamify team management and turn it into an entertainment proposition, therefore monetizing the demand for voting rights.

The teams dictate the decisions that fans can influence, allowing them to sell to fans the right to vote on specific team decisions for fan engagement. Fans get a new way to support their teams and contribute to certain team decisions on real-world sporting events.

There are four different types of tokens on the Chiliz ecosystem. These are Fan Tokens, CHZ, Locker Tokens, and NFTs.

Chiliz is made up of two key platforms, with the first being socios.com, a team crowd management platform, which empowers fans to guide various decisions and influence their favorite sports teams, made possible by blockchain-based fan tokens.

– Acts as a fiat onramp into crypto, allowing fans to buy Chiliz using Visa, Mastercard, SKRIL, and Rapid, to buy the fan tokens for your favorite team.

– The Socios app has a trading section that allows fans to buy and sell their fan tokens.

– The Voting function on the Socios App allows fans that own fan tokens the right to vote for things like shirt designs, names of training grounds, and so on.

– Owning fan tokens allows for discounts up to 20% on merchandise; earn reward tokens by engaging with the APP.

The Socios.com App is looking to expand into other sports like basketball, E-sports, and MMA to come later.

The possibilities are endless as the gamification model can be extended to other sports, and I mean even the American NFL, Formula One, and Cricket.

On the Chiliz exchange, fans, traders, and investors can trade the fan tokens paired against the CHZ Chiliz native token, USDT, and BTC.

The Chiliz exchange is built for fan tokens offers the cheapest rates with zero percent in fees for the CHZ token and fan tokens.

Let’s review significant partnerships/collaborations to understand the progress made by Chiliz team so far.

With the Chiliz Locker-tokens, Chilliz allows holders of the CHZ to lock-up their tokens in a similar way to staking for onboarding new clubs to the Socios platform.

Prospective clubs can see how many fans have staked Chilis in support of bringing their club tokens to the Socios platform.

Chiliz team has shared a very descriptive roadmap, here are the major pointers from the roadmap.

-Partnership with the UFC

The competitive analysis of the project highlights the most valued competitor and the probability of surpassing it.

According to our research, there are currently no projects in competition with Chiliz and Socios.com, let alone the possibility of such tokens surpassing Chiliz, giving Chiliz a monopoly over the space.

A hidden bullish divergence alongside a breakout of significant resistance launched the current bullish campaign for the Chiliz-CHZ token vs. USD after oscillating within a range for about a year and a half.

The CHZ token has surged by 3776.6% from the breakout point and looks set to resume the up move following a recent buildup of hidden bullish divergence on the weekly time frame.

A significant resistance at 0.56497 after the bearish Inside-bar candlestick will be an excellent target for bulls to breakthrough in the coming month and Q2 ’21.

The CHZBTC shows a massive exodus of Bitcoin holders moving their BTC stash into the Chiliz token leading to a breakout of a bearish resistance trend-line on 22 Feb ’21 for roughly 1347% from the breakout point.

The Inside-bar candlestick pattern shows a correction of the gains from BTC holders. However, a break above the 0.00001227 resistance will confirm an increase in demand for Chiliz- CHZ.

At the rate at which global football clubs are launching their tokens on the  Chiliz and Socios platform, the CHZ will most likely complete a fifth wave cycle as it forms an Elliot-wave structure on the weekly time frame.

The third wave cycle, which is the 04 January ’21 to 08 March ’21 swing low to swing high, is often the most extended wave in an Elliot wave structure’s impulse wave.

As a result, the anticipated wave-5 is projected to roughly $10 USD per CHZ token for a realistic yearly target.

Is CHZ token a Good Investment for the future?

So, you may have missed the first and third waves in the current impulse wave, or you’re one of the few with an early adopter mindset and still holding on to your CHZ token from the 0.09 level. Investing in the Chiliz-CHZ token for the long run is an intelligent decision as features like the Locker-tokens and NFTs show that the project will stand the test of time.

The current correction wave will lead to an explosive move into a fifth wave cycle, considering the impending hidden bullish divergence chart structure.

With that being said, the Chiliz CHZ token is an excellent investment for the future as the project will still onboard more football club tokens and other use cases to come.

The launch of club tokens of Juventus, AC Milan, PSG, and the likes shows massive demand and less supply of the CHZ token.

The buildup of bullish divergence, which could trigger in early Q2 ’21, already confirms confidence to resume the bullish campaign.

According to a 2021 tweet by Chiliz ($CHZ), eleven million CHZ tokens have been burnt following the Chiliz token economics 2.0 for Q3 and Q4 2020.

It means there are lesser Chiliz CHZ tokens in circulation. The Chiliz Locker-tokens is also a way to reduce the number of Chiliz in circulation, consequently leading to scarcity of the CHZ coins.