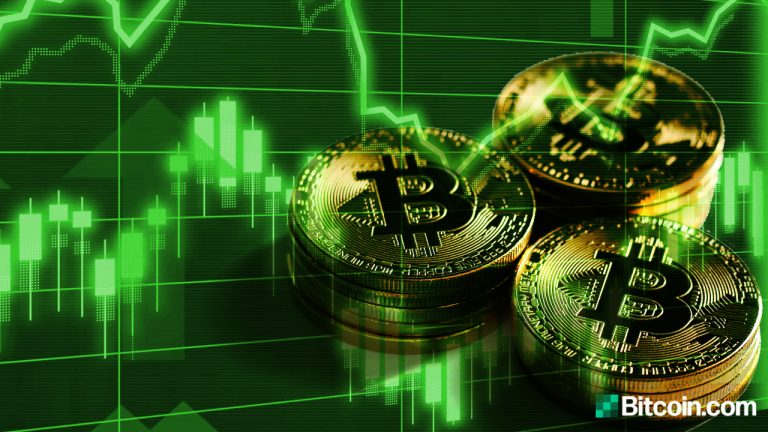 Goldman Sachs’ head of commodities research says bitcoin is more like copper as a hedge against inflation than gold. He explained that they are both “risk-on” inflation hedges whereas gold is a “risk off” asset.

Bitcoin Is More Like Copper Than Gold as Inflation Hedge

The global head of commodities research at Goldman Sachs, Jeff Currie, said in an interview with CNBC on Tuesday that cryptocurrencies are an alternative to copper, not gold, when used as a hedge against inflation. He elaborated:

You look at the correlation between bitcoin and copper, or a measure of risk appetite and bitcoin, and we’ve got 10 years of trading history on bitcoin — it is definitely a risk-on asset.

He further emphasized that bitcoin and copper act as “risk-on” inflation hedges whereas gold is viewed as a safe haven or a “risk off” asset.

Gold hedges bad inflation, where supply is being curtailed, which is … focused on the shortages on chips, commodities and other types of input raw materials. And you would want to use gold as that hedge.

Goldman Sachs has recently been bullish about bitcoin. The bank said last week that BTC is now a new asset class. The firm formally established a bitcoin trading desk in early May as it sees heavy institutional demand for cryptocurrency.

What do you think about bitcoin being similar to copper and not gold as an inflation hedge? Let us know in the comments section below.