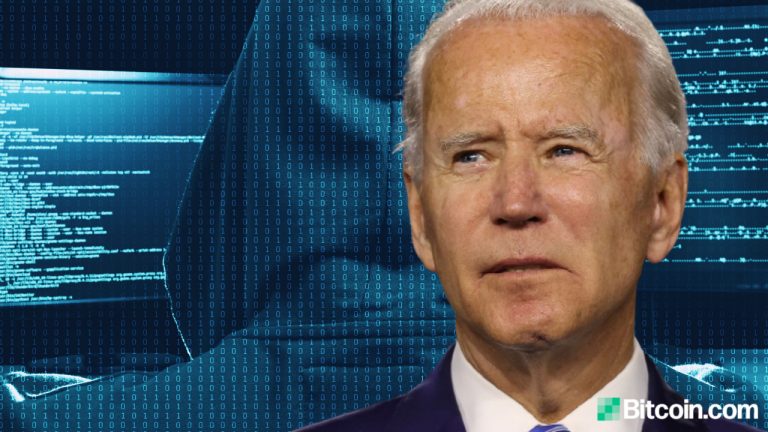 The U.S. government is expanding its cryptocurrency analysis in a strategy to find and pursue criminal transactions. This comes in the wake of a rising problem of ransomware involving cryptocurrency, such as bitcoin. “Combating ransomware is a priority for the administration,” said a spokesperson for the White House.

US Government to Expand Cryptocurrency Analysis

“Combating ransomware is a priority for the administration,” White House Principal Deputy Press Secretary Karine Jean-Pierre said. “President Biden has already launched a rapid strategic review to address the increased threat of ransomware to include four lines of effort.”

Jean-Pierre described that one line of effort targets the “distribution of ransomware infrastructure and actors working closely with the private sector,” while another focuses on “building an international coalition to hold countries who harbor ransom actors accountable.” There is also an effort to review “USG’s ransomware policies,” she affirmed, adding that another line of effort is:

The White House’s principal deputy press secretary further explained that the four lines of effort build on President Joe Biden’s executive order which “outlines five high-priority cybersecurity initiatives that, if implemented, will reduce the risk of cyberattacks including ransomware.”

Ransomware attacks are on the rise worldwide. In the U.S., several major companies have recently been hit with ransomware demanding payments in bitcoin. JBS, the world’s largest meat producer, has reportedly been dealing with what it called an “organized cybersecurity attack” since the end of May.

The Colonial Pipeline, which supplies the East Coast with nearly half of its fuel needs, also shut down in May for several days when a ransomware attack locked up some of its systems. The pipeline was back online in less than a week but the company admitted to paying a ransom of millions of dollars in bitcoin.

What do you think about the Biden administration expanding cryptocurrency analysis? Let us know in the comments section below.