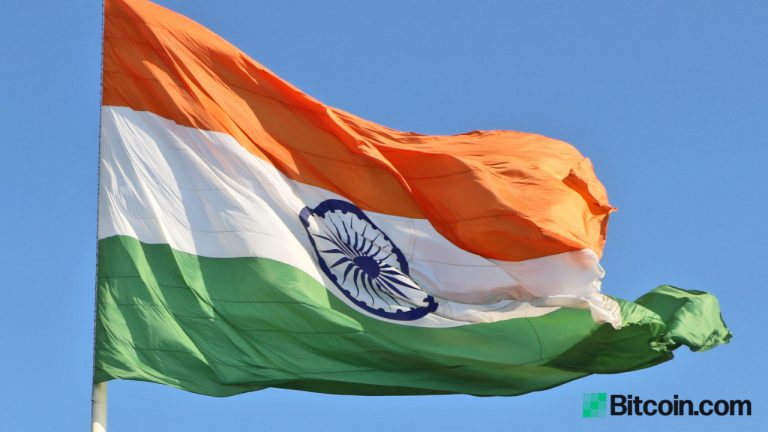 The Indian government is reportedly looking to form a new “panel of experts” to focus on ways to regulate the cryptocurrency industry in the country. “There is a view within the government that the recommendations made by Subhash Garg are dated and a fresh look is needed at use of cryptos rather than a total ban,” local media reported.

The Indian government is considering forming a new “panel of experts to study the possibility of regulating cryptocurrency in India,” The Economic Times reported Wednesday, citing three sources privy of the discussions.

The committee could be exploring the use of blockchain technology and suggesting ways to regulate cryptos as digital assets instead of a currency. It may also study ways to operationalize the digital rupee to be created by the central bank, the Reserve Bank of India (RBI). An official familiar with the matter told the publication:

There is a view within the government that the recommendations made by Subhash Garg are dated and a fresh look is needed at use of cryptos rather than a total ban.

The Garg committee drafted a cryptocurrency bill entitled “Banning of Cryptocurrency and Regulation of Official Digital Currency Bill, 2019.” It was published in July 2019. The draft bill recommends a blanket bank on cryptocurrencies except for state-issued ones.

Soon after the bill was published, Garg left his position in government. He recently explained that when his committee drafted the crypto bill, cryptocurrencies were mainly used as a currency. Now that they are widely used as assets, he has urged the government to regulate them as crypto assets.

Earlier this year, the Indian government planned to introduce a bill entitled “The Cryptocurrency and Regulation of Official Digital Currency Bill 2021.” While the content of the bill has not been made public, many suspect that it is based on the bill drafted by the Garg committed. The bill was scheduled to be introduced during the Budget session of parliament. However, the session ended and the crypto bill was not introduced.

Regarding the formation of the panel of experts, the discussions are at an early stage and the finance ministry is monitoring the growing volume of cryptocurrency trading in the country, sources told the publication. Among the people being considered to be part of the new committee is Minister of State for Finance and Corporate Affairs, Anurag Thakur. In February, the minister said that the crypto bill “is being finalized and would be sent to the Cabinet soon.”

Do you think the Indian government will still ban cryptocurrencies? Let us know in the comments section below.