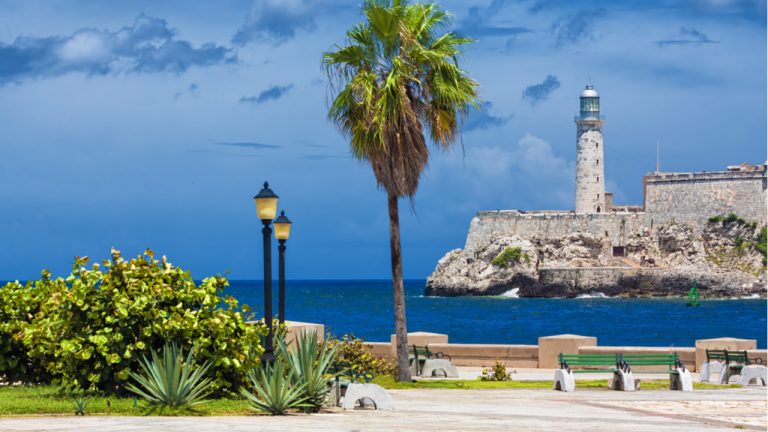 Cuba has witnessed some exciting times in the last few months as far as nationwide digital currency acceptance, but the road toward this goal is still under construction. The country’s central bank recently issued a warning about the rising number of cryptocurrency-related scam cases across the island.

Alleged Crypto Scams Are Mentioned in the Alert

According to the notice published by the Banco Central de Cuba, citizens should be aware of the Ponzi schemes hiding under legit-looking digital asset investments. The schemes have been scamming several people across the nation, whose has been hurt by a long-lasting economic crisis.

The central bank’s officers also released the names of some of the alleged scams operating without licenses in Cuba, such as Mind Capital, Mirror Trading, Arbistar, Trust Investing, Qubit Life/Qubit Tech, X-Toro, among others.

Arbistar has been under the loop of the Spanish authorities, as the bogus company is accused of being a million-dollar crypto scam that dumped on thousands of individuals in several countries. Banco Central de Cuba commented on such red-flagged firms:

“These organizations are characterized by offering, through misleading advertising on social networks and other platforms, the possibility of making ‘sophisticated investments’ even using crypto assets as a novel resource, with the intention of awakening the interest of consumers. Such ads generally promise a way to make a profit quickly and easily, with no apparent risk.”

Cuban Government Does Not Endorse Any Existing Crypto Project

Furthermore, the central bank points out that the Cuban government isn’t currently endorsing any virtual currency-related projects in the country and, in fact, “advises the public not to get involved in operations of this nature.”

Despite the warning issued by the Banco Central of Cuba, the president of the island, Miguel Díaz-Canel, discussed the possibility of including cryptocurrencies as part of his plan “for the convenience” of the national economy.

As Bitcoin.com News reported last week, Díaz-Canel wants to assess the feasibility of implementing such decentralized technologies and their impact on the country. However, he didn’t confirm whether or not he decided to adopt digital assets or create a central bank digital currency (CBDC) as of press time.

What do you think about the warning issued by the Cuban central bank? Let us know in the comments section below.