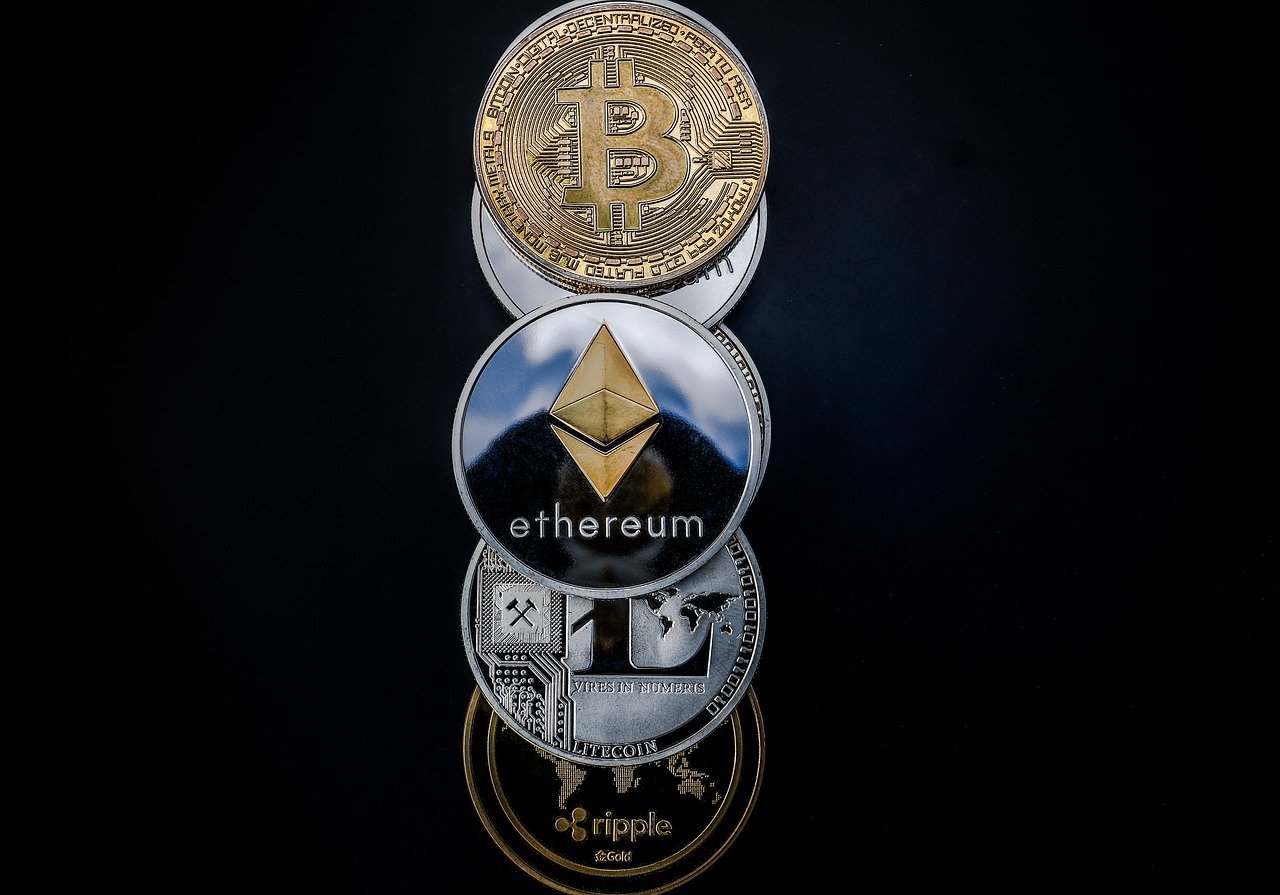 Bitcoin price correction continued with the opening of the US markets as the top cryptocurrency fell to a new three-month low of below $38,000. The price correction also reached its highest this bull season down 41% from its last month’s ATH. The massive sell-off was not just limited to Bitcoin as most of the altcoins suffered equally and recorded a retrace of more than 15%. The crypto market mayhem led to the liquidation of $3.8 billion in leveraged position over the past 24-hours.`

The crypto market saw its market cap reduce by 19% and fell under $2 trillion for the first time in two months. The massive sell-off was triggered by Bitcoin’s price correction that is believed to be linked with a recent set of FUDs quite common in every bull market. The news about Chinese Central Bank associate members prohibiting financial companies from engaging in any form of crypto trading is believed to be the catalyst for the most recent sell-off. On the other hand, Musk’s recent Twitter outburst along with the threat to sell Tesla held Bitcoin is also believed to have played a part.

Apart from Bitcoin, Ethereum was another major cryptocurrency that wiped off the majority of its gains from the past month with a 26% decline over the past 24 hours.

Is This a Short-Term Top For Crypto Market?

The ongoing market correction for sure is one of the largest this bull season, but Bitcoin proponents and analysts who have been through the 2017 bull cycle and before point towards multiple 40% price corrections during the last bull run compared to the first one in this bull cycle. The analysts also point towards the growing adoption despite the recent market chaos and suggest there is no external factor to suggest the potential top.

The on-chain analysis also indicates a similar conclusion as long-term Bitcoin holders continue to grow and refuses to sell, on the other hand, Ethereum exchange outflows have continued even during the 26% market correction.

The post Crypto Market Mayhem Leads to Liquidation of $3.8B in leveraged position appeared first on Coingape.