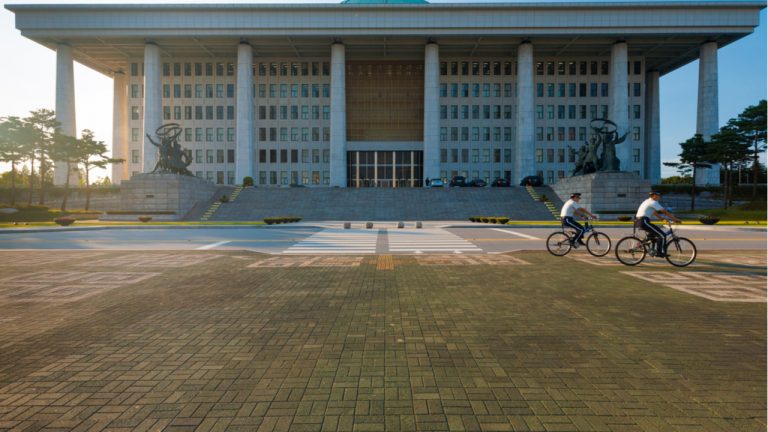 The crypto regulation crisis is on fire in South Korea, as politicians have struggled to reach agreements with top government officials to ease rulings. A local media outlet reveals that South Korean ministries “do not want” to take charge of the country’s digital assets’ regulation, after several meetings held in the last few days.

According to SBS, lawmakers held some meetings over the weekend at Prime Minister Kim Bu-gyeom’s office as part of “crypto summits” to address regulatory issues.

An unnamed government official quoted by the media outlet said that the talks with the Leader of the ruling Democratic Party, Song Young-gil, Yoo Young-min, the Secretary of the Office of the Blue House, and Prime Minister Kim didn’t have an optimistic conclusion:

Most ministries do not want to take charge of the problem. A solution will emerge only after the ministries’ responsibilities have been spelled out.

Participants in the meeting addressed the virtual currency bills proposed in the National Assembly, including the forthcoming crypto tax to take effect starting 2022. SBS highlighted that ten government institutions and ministries have some relationship with cryptocurrency-related topics.

However, the government remains reluctant to grant cryptocurrencies the term “virtual currencies,” instead of keeping naming them as “virtual assets,” which implies that such assets cannot be seen “as a financial asset.”

The Democratic South Korean ruling party has been considering postponing the crypto tax as the national elections loom. Younger voters, which is a rising population in terms of digital asset adoption, tend to be on the side of the Democratic Party.

Still, the government seems to be pursuing its agenda to apply taxation to crypto-related activities. As Bitcoin.com News reported early in May, officials from the South Korean Ministry of Strategy and Finance are set to apply a new rule for virtual currencies miners who earn tokens over $2,220 annually by imposing a 20% tax rate.

What are your thoughts on the report? Let us know in the comments section below.