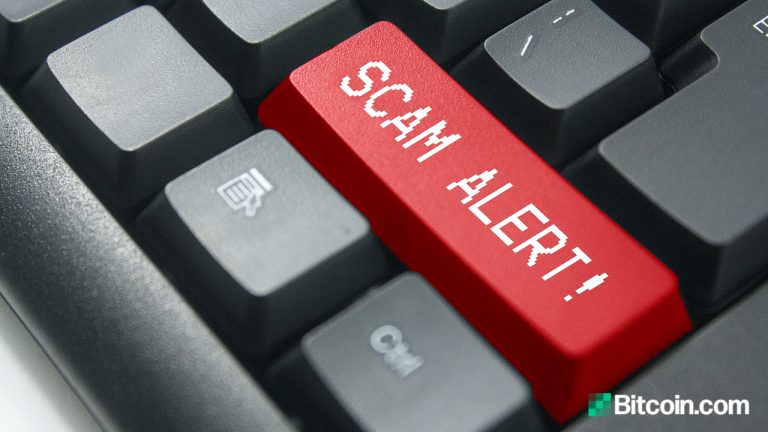 The U.S. Federal Trade Commission (FTC) says reports of cryptocurrency scams have skyrocketed. In particular, people have reported sending more than $2 million in cryptocurrency to Elon Musk impersonators within the past six months.

Since October 2020, reports have skyrocketed, with nearly 7,000 people reporting losses of more than $80 million on these scams. Their reported median loss? $1,900. Compared to the same period a year earlier, that’s about twelve times the number of reports and nearly 1,000% more in reported losses.

Fletcher explained that as the price of cryptocurrencies soared, scammers “blend into the scene with claims that can seem plausible because cryptocurrency is unknown territory for many people.” She described that some of these schemes are based on referral chains where existing members are paid a referral fee to recruit new investors to join the schemes.

“Many people have reported being lured to websites that look like opportunities for investing in or mining cryptocurrencies, but are bogus. They often offer several investment tiers – the more you put in, the bigger the supposed return,” the analyst detailed. “Sites use fake testimonials and cryptocurrency jargon to appear credible, but promises of enormous, guaranteed returns are simply lies. These websites may even make it look like your investment is growing. But people report that, when they try to withdraw supposed profits, they are told to send even more crypto – and end up getting nothing back.”

The FTC analyst then warned about “giveaway scams,” noting that they often appear to be “sponsored by celebrities or other known figures in the cryptocurrency space, that promise to immediately multiply the cryptocurrency you send.” However, she said that “people report that they discovered later that they’d simply sent their crypto directly to a scammer’s wallet.” Fletcher further revealed:

People have reported sending more than $2 million in cryptocurrency to Elon Musk impersonators over just the past six months.

The analyst noted that “scammers will use whatever story works to get people to send crypto,” including “impersonating a government authority or a well-known business.”

Moreover, Fletcher detailed that “many people have told the FTC they loaded cash into bitcoin ATM machines to pay imposters claiming to be from the Social Security Administration.” Some reported losing money to scammers posing as cryptocurrency exchanges, such as Coinbase. The analyst noted, “In fact, 14% of reported losses to imposters of all types are now in cryptocurrency,” concluding:

Promises of guaranteed huge returns or claims that your cryptocurrency will be multiplied are always scams.

Besides Musk, other popular celebrities and companies used by scammers include Richard Branson, Spacex, Tesla, Amazon, Bill Gates, Jeff Bezos, and Chamath Palihapitiya. In March, one man shared his story of how he fell for an Elon Musk bitcoin giveaway scam.

What do you think about the Elon Musk impersonator crypto scam? Let us know in the comments section below.