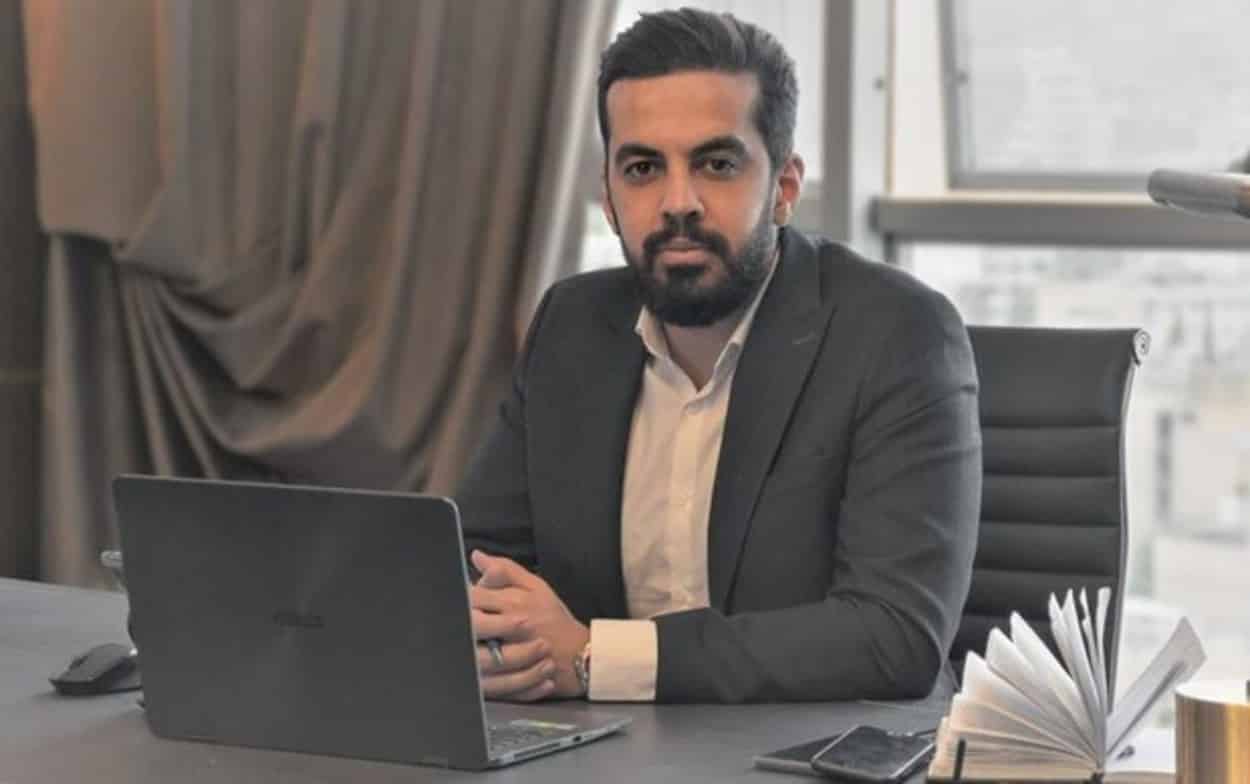 BRG Token CEO Sina Estavi who also bought the first tweet converted into an NFT by Twitter CEO Jack Dorsey for a whopping $2.9 million was arrested by the Iranian Centre for Investigation of Organised Cyber Crimes. The official statement released by the authorities suggested that the BRG Token CEO has long been involved with illegal activities. The official statement read,

“Members of the illegal, unbacked, and invalid BRG token have been arrested on charges of disrupting the country’s economic system, on orders from the special prosecutor’s office for economic crimes,”

The founder of the project Estavi has long been under the radar of the authorities for his token offering project that is accused of lacking backing, using false advertising, high concentration of tokens in a few wallets. The three government-recognized private entities namely Iran Blockchain Community, the Fintech Forum and the Organisation of Computer Guild Union that are active in the field of blockchain and cryptocurrencies also denied that the BRG token has ever been a member of their organizations.

NFT Craze and Bull Run Give Fuel to Many Crypto Scams?

Crypto bull runs have often given a new use case to the crypto-verse like ICOs in 2017 which was deemed as a revolutionary fundraising technique but soon disappeared thanks to a number of scams associated with the phenomenon. As crypto popularity rises each bull season, so does the number of scams that put even the good use cases into oblivion. The same is true this bull season as well, where NFTs and Meme coins seem to be the talk of the town today.

Just like the ICO era where scammers hired top celebrities to promote their scam, these bull season con artists are either investing hefty sums in NFT project of popular personalities or sending a significant portion of their newly launched tokens to popular personalities, for example, SHIBA Inu, a new community-driven meme coin locked nearly half of their market supply to Vitalik Buterin’s wallet.