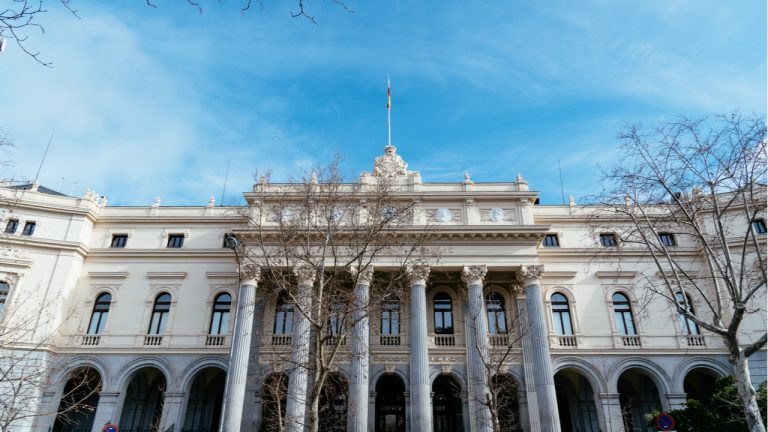 According to El Economista, the set of guidelines allow Spain-based investment funds and collective investment schemes (sicavs) to trade virtual assets on a daily basis, but just the ones “in which the market price is determined from sales operations carried out by third parties.”

The so-called collective investment institutions (IIC) won’t be permitted to allocate money into derivatives and securities such as crypto-powered exchange-traded commodities or exchange-traded notes.

Furthermore, guidelines specify that fund managers under the regulation should always provide proper and clear warnings across their marketing resources for consumer protection purposes.

Despite the new set of rulings issued by the Spanish financial watchdog, no domestic fund managers had announced investments into the virtual currencies sphere as of press time under the specified categories.

However, firms like Blackrock Spain have started to tread waters and opened to the possibility to expose their funds into digital assets. Still, high volatility made Spanish companies reluctant to make a full exposure, said El Economista.

Crypto Reputation Among the Spanish Government and Regulators

The warnings issued by the CNMV are not surprising, considering the background in terms of stricter rhetoric on cryptocurrencies coming from both the government and the watchdog.

As Bitcoin.com News reported in February, Ana de la Cueva, the Spanish Secretary of State for the Economy, said that cryptocurrencies such as bitcoin (BTC) carry “a risk of default, given that the user does not have the protection offered by traditional payment systems against a default by the counterparty.”

What are your thoughts on the guidelines issued by the CNMV? Let us know in the comments section below.