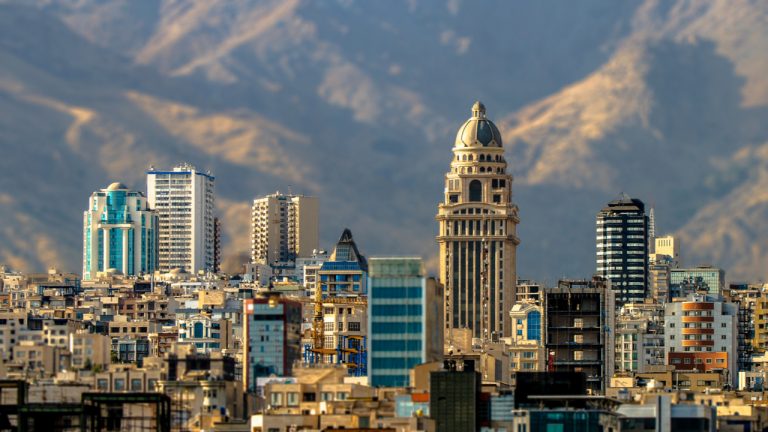 Startups have spoken out against government attempts to curb the operations of crypto exchanges in Iran. Cryptocurrency trading is not illegal, Iranian fintechs insist, calling on lawmakers and regulators to develop rules that would allow the sanctioned country to continue to take advantage of decentralized money transfers.

Iranian Fintechs Insist There Is No Ban on Cryptocurrency Trade

Recent statements by various authorities in Teheran have prompted a response from the Iran Fintech Association (IFA) which represents companies working in the sector. In a letter to the speaker of parliament, Mohammad Baqer Qalibaf, and the head of the central bank, Abdolnasser Hemmati, the independent industry body stated:

Resorting to restrictive measures is the simplest, but not the best response to the issue. Doing so would deprive the nation of potential opportunities and create grounds for underground business.

Amid growing interest in cryptocurrencies, the Central Bank of Iran (CBI) issued a warning earlier this month against unrestrained crypto trading and reminded Iranians about the ban on transacting with coins minted outside the Islamic Republic. Then the Majlis leadership called on financial regulators to adopt a cautious approach to dealing with the controversial aspects of the matter.

“There are no regulations per se barring the work of crypto exchanges,” IFA now says, quoted by the Financial Tribune. “Government regulations only ban using cryptocurrencies for purchasing goods and services. It is explicit that trading cryptos is not illegal though traders are accountable for the ensuing risks,” the organization emphasizes in its address to government institutions.

In March, the CBI ordered Iran’s domestic payment settlement network, Shaparak, to block online payment gateways owned by coin trading websites. Last week, Abdolnasser Hemmati said that crypto trade will be limited only to selected exchanges processing cryptocurrency transactions for commercial purposes. Iranian lawmakers, however, are not satisfied with merely a ban on crypto trading and have urged the central bank to develop precise rules. 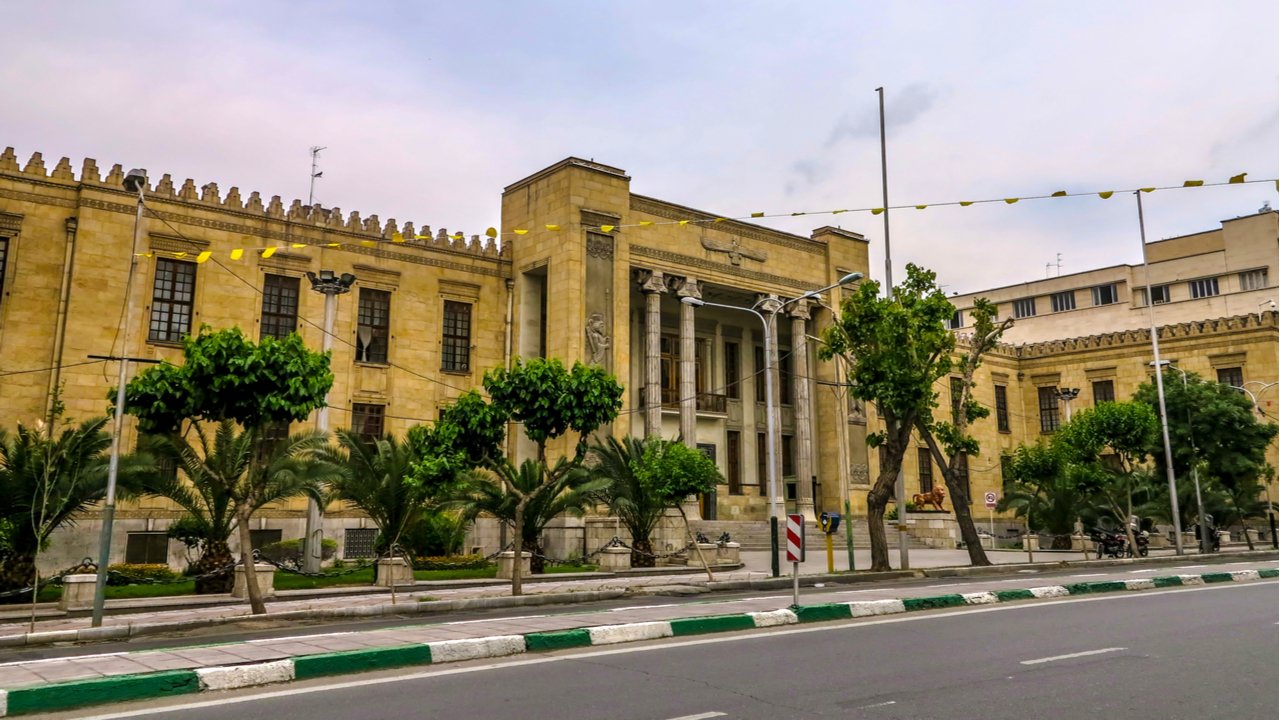 The IFA agrees and says that “all the decision-making bodies need to pool minds to develop regulations that are comprehensive and efficient.” It proposes the establishment of special working groups including representatives of the industry that will be tasked to examine the complicated issue, in all its dimensions, in order to avoid repeating mistakes from the past.

IFA also points out that businesses have benefited from the use of cryptocurrency in their international transactions. Iranian companies have managed to bypass the economic blockade imposed by the U.S., circumventing restrictions on various industries, banking, shipping, and insurance services. “Several businesses have either used the technology for meeting their needs or have invested in cryptocurrencies without any particular risk,” emphasized the trade association.

Where do you stand on the debate over crypto regulations in Iran? Let us know in the comments section below.