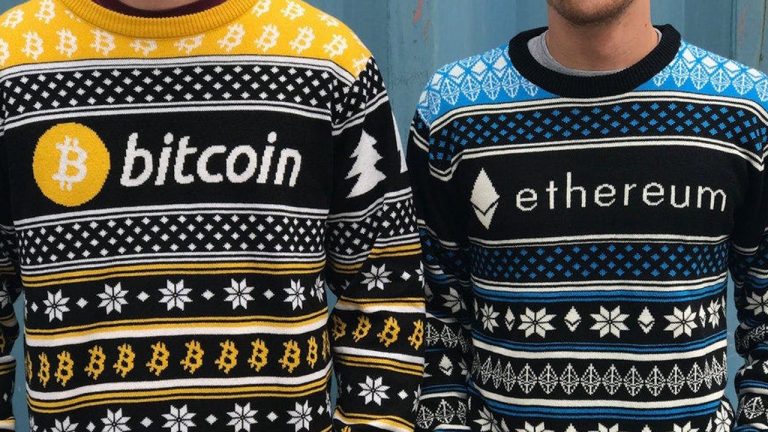 The crypto economy has dropped significantly in value during the last few days tapping a low of $2.06 trillion on Monday. Additionally, the leading crypto asset bitcoin has seen its market dominance drop to 40% of the crypto economy’s overall valuation. Bitcoin’s dominance index hasn’t been this low since June 2018.

Bitcoin Dominance Drops to the Lowest Point Since 2018

At the time of writing, the cryptocurrency economy is worth roughly $2.06 trillion, as far as the value of all 9,869 digital currencies in existence is concerned. Furthermore, bitcoin’s (BTC) market valuation captures 40% of the entire crypto market capitalization.

This measurement is much lower than it has been in a while, as the first week of January saw BTC dominance at 69.7%. Bitcoin’s dominance index has been steadily dropping since then, even after the crypto asset tapped all-time price highs weeks later.

The reason for this loss in BTC dominance stems from a number of digital currencies competing for the crypto asset’s market position. In fact, most of the top ten digital currencies in terms of market cap, have gathered a great deal of value against BTC.

It is well known that ethereum (ETH) has been eating BTC dominance in recent weeks and ETH’s overall valuation captures 19.15% of the economy’s market valuation on Monday. Ethereum continues to gain on BTC and the U.S. dollar, and some people think ETH’s market cap could flip BTC’s overall market valuation in due time.

The decentralized exchange (dex) Uniswap and its native token UNI holds the tenth market position today and around 0.95% of the entire economy. In fact, the top ten market positions all the way to the fifteenth position all have between .50-0.94% of the whole global crypto capitalization.

It is interesting to note, that up until February 26, 2017, bitcoin (BTC) held an above-average dominance level between 84% to 95% since the day the Bitcoin network came to life. Bitcoin’s dominance level dropped significantly after the second month of 2017, and dipped to 37% on June 18, 2017.

Flippening levels are at levels not seen since July 2018 pic.twitter.com/yyzkaNxnTD

Bitcoin’s market dominance level also dropped lower than that on January 14, 2018, when it slid to 32%. Hardcore BTC supporters are convinced the coin will never lose the top position, while others believe a ‘flippening’ is inevitable.

What do you think about bitcoin’s dominance level dropping to 40% while ethereum’s climbs past 19%? Let us know what you think about this subject in the comments section below.