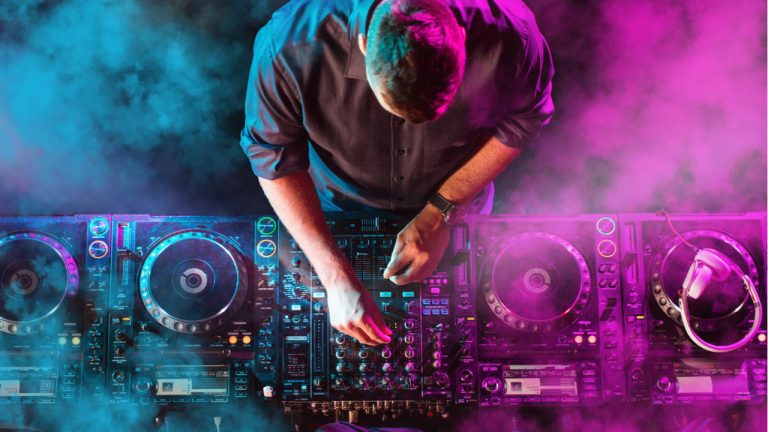 A popular international music festival, Exit, is now accepting cryptocurrency for tickets, products, and services. This year’s 20th-anniversary edition of the European event will be held in early summer and the festival’s online store already offers discounts for impatient music fans and visitors.

Fans to Pay With Crypto for Festival Passes and Accommodation

Bitcoin, the organizers say, is a fast and secure currency that has dramatically challenged the current norms of finance and governance. That’s why the festival now offers crypto enthusiasts among music fans the option to pay for tickets and passes, airport transfers, camping accommodation, and more using their digital coins. In a press release on the introduction of crypto payments, Exit stated:

With the growth of blockchain, digital currency and non-fungible tokens, Exit recognizes that festivals should adapt and embrace new technologies to cater for their audience needs.

“The potential of blockchain, digital exchange, and currency is exciting and we wanted to make sure we are at the forefront, utilizing new technologies and able to engage with our tech-savvy audience as technology evolves and changes,” Exit CEO Dušan Kovačević was quoted saying. To spend some BTC, customers need to select the items they want to buy in the festival’s store and proceed to checkout, where they’ll be offered the “Pay with Bitcoin” option.

Exit to Be Held in Early Summer Despite Covid

Exit is not only among the first music events of this caliber to accept cryptocurrency but also on course to become the first major music festival of the 2021 season in Europe. Its 20th-anniversary edition will be held July 8 – 11 at the Petrovaradin Fortress in Serbia’s second-largest city, Novi Sad. It will feature famous music artists in the region and beyond, creating in various genres including rock, techno, metal, hip hop, and punk, who will perform on 40 different stages. 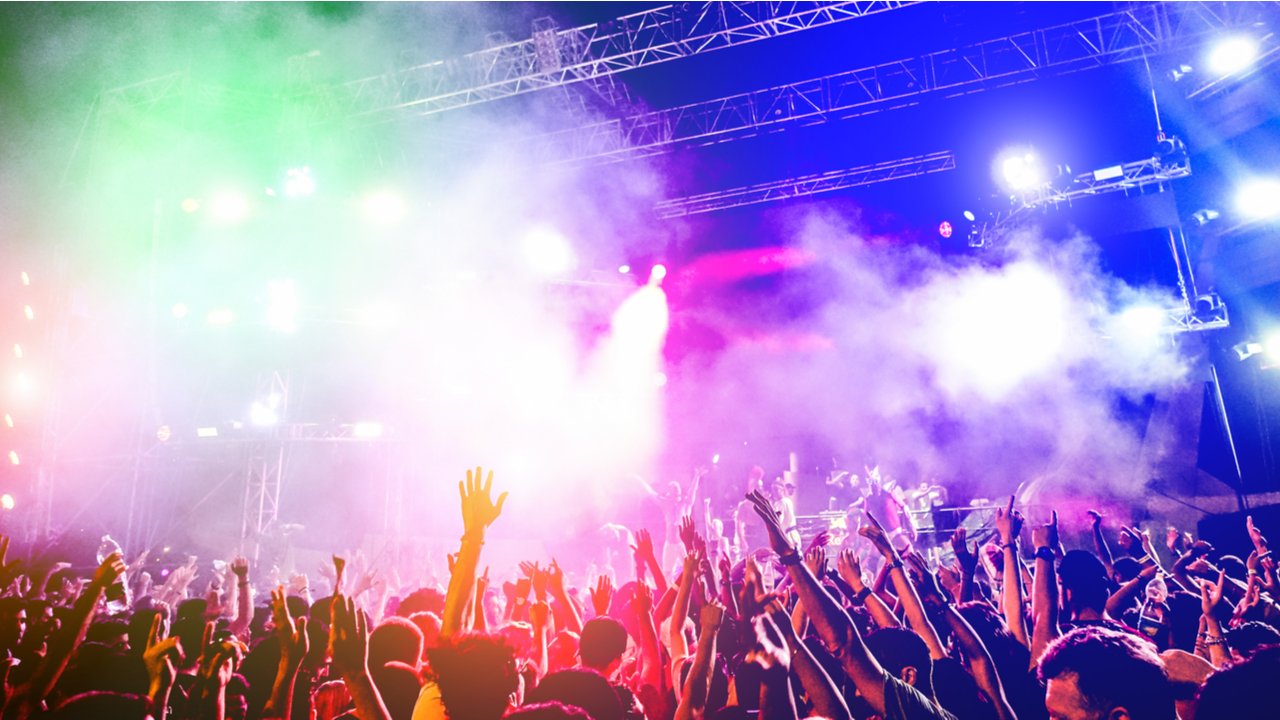 The festival was first held in 2000 when it was organized as a pro-democracy event by the Serbian student movement. It has since grown into a major international summer music festival with numerous awards over the years, including for Best Major Festival at the European Festivals Awards in 2013 and 2017. Exit was also recognized as a Champion of Regional Cooperation by the Regional Cooperation Council of South-Eastern Europe.

At least 200,000 people from dozens of countries attended the festival in 2019. Last year, Exit was planning five major events across the region but all of them were canceled due to the spreading coronavirus epidemic. This year, the organizers have expressed confidence that the festival will take place on the scheduled dates. The team is following closely the Covid-19 situation in Europe and is preparing the event in accordance with government guidelines to ensure the health and safety of all visitors and artists.

Do you know of other major music festivals selling tickets for cryptocurrency? Tells us in the comments section below.