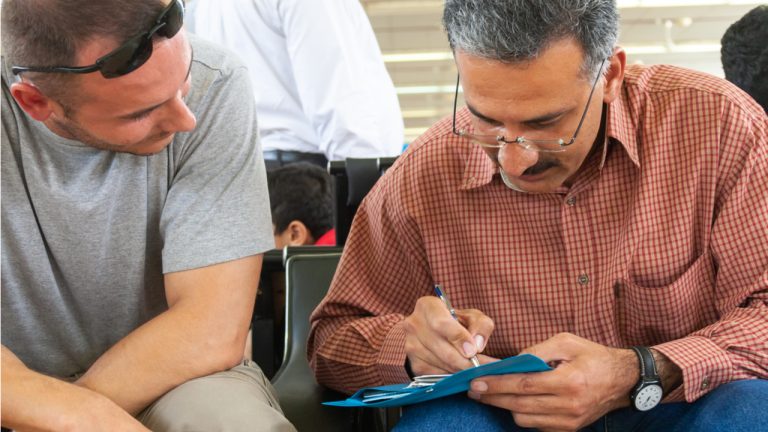 Cryptocurrencies have been a cause for concern in Teheran as the digital assets have attracted capital from other, traditional markets. The parliament’s leadership has now asked the tax agency to profile the owners of Iranian platforms facilitating cryptocurrency trading and report to the Majlis.

The Islamic Consultative Assembly, Iran’s legislative body also called the Majlis, has joined the debate over how to regulate decentralized financial assets such as bitcoin. Cryptocurrencies have enjoyed a growing popularity among Iranians in the past year, amid rising crypto prices and plunging Iranian stocks. Calling for a cautious approach to dealing with related issues, the parliament’s speaker Mohammad Baqer Qalibaf stated:

Imposing a ban on crypto trade in and of itself is not enough. The Central Bank of Iran is in charge of authorizing exchange shops. The CBI needs to develop precise regulations vis-à-vis the function of crypto exchanges and block their access to payment gateways until the rules are finalized.

In a letter addressed to financial regulators including the CBI and the Ministry of Economic Affairs and Finance, Qalibaf called on the Iranian National Tax Administration (INTA) to profile the owners of trading platforms that exchange cryptocurrencies. The revenue agency is expected to file a report with the parliament as soon as possible, the speaker of the Majlis emphasized.

Public Broadcaster to Raise Awareness About Cryptocurrencies and Trading

According to the Financial Tribune business daily, the parliament has also ordered the Islamic Republic of Iran Broadcasting (IRIB) and the Ministry of Culture to do what’s necessary to spread public awareness about cryptocurrencies and details regarding the operation of digital asset exchanges. Interest towards decentralized money has been rising rapidly over the past several months and Iranians have been investing more and more into bitcoin and other cryptos. 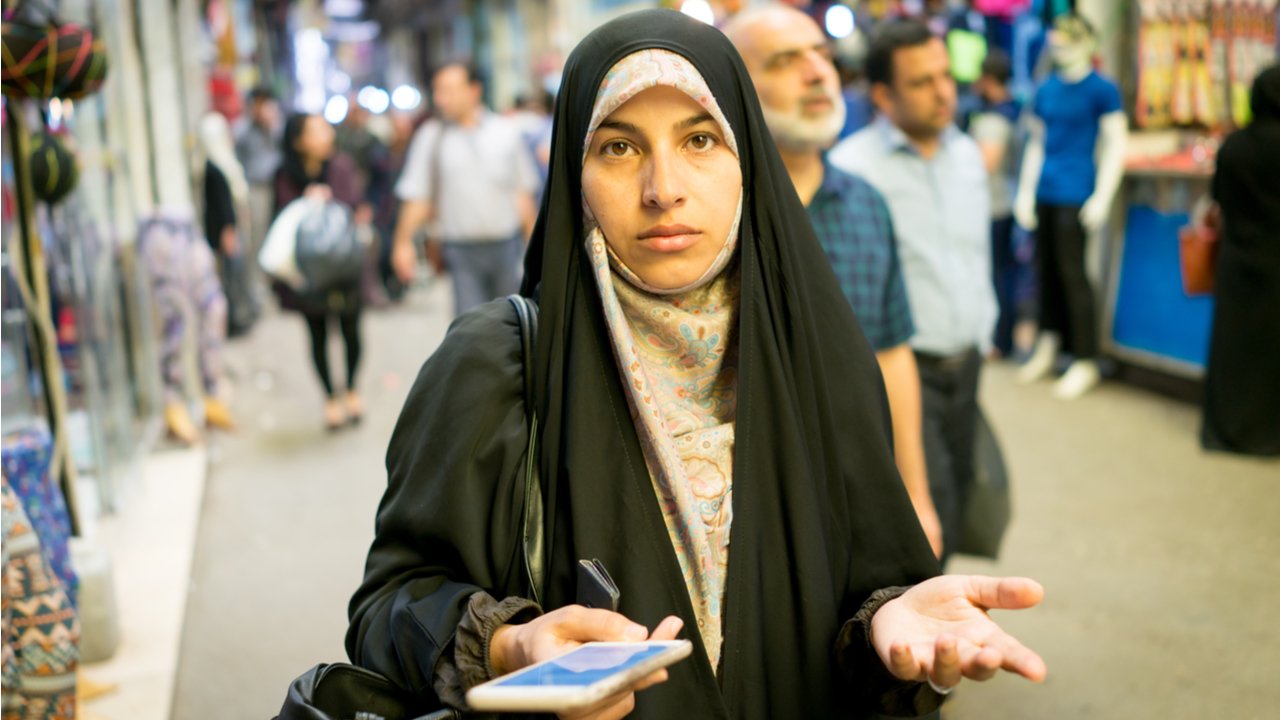 Last week, the CBI issued a warning against cryptocurrency trading, telling citizens that investments would be at their own risk. However, in April the regulator authorized local banks and exchangers to use cryptocurrency mined in Iran in payments for imports. The move is an attempt to circumvent U.S. sanctions and according to the Iran Fintech Association, the use of cryptocurrency has helped Iranian companies to bypass restrictions on banking, shipping, and insurance services.

Experts with knowledge of the industry have warned government officials against taking hasty measures and lawmakers have urged capital market regulators to create investment vehicles facilitating legal crypto trading. According to a recent statement by Mohammadreza Pourebrahimi, head of the parliamentary Economic Commission, lawmakers are already working on a framework to regulate cryptocurrency trade in the Islamic Republic.

Do you expect Iran to legalize the trading and exchange of cryptocurrencies? Tell us in the comments section below.