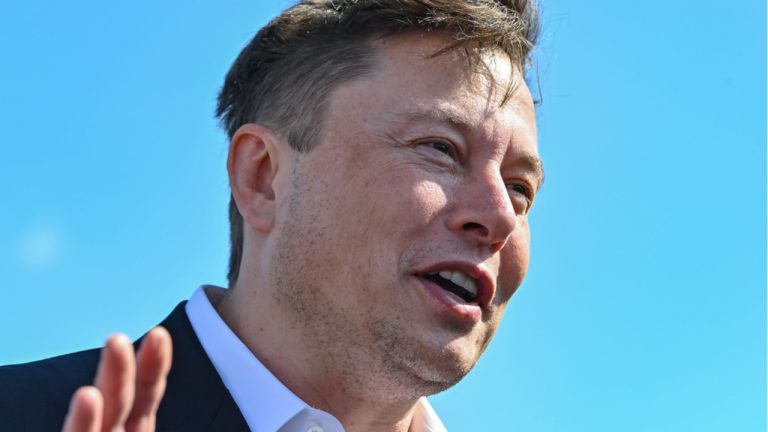 Elon Musk, CEO of Tesla and Spacex, has doubled down on its bet that dogecoin can become a currency able to address Tesla’s new set of environmental requirements. The entrepreneur has tweeted he is now working with Dogecoin developers to improve the currency, hoping it can evolve to be more energy efficient in the future.

Elon Musk is at it again. Having raised awareness about the energy consumption and the carbon footprint of the Bitcoin (BTC) network, he has now presented a contender of his own to fulfill the role of a green, sustainable currency for the future: Dogecoin.

Earlier this week, Musk revealed he was working with Dogecoin developers to find a way of making improvements to the currency to make it more efficient. This would be in line with what Tesla expressed in its press release when it announced it would not accept bitcoin payments due to environmental issues, stating it was looking other at cryptocurrencies that used less than 1% of Bitcoin’s energy per transaction.

Yesterday, Musk elaborated on the goals he is pursuing with these new improvements. Musk tweeted that, ideally, the Dogecoin network would have to decrease its block times ten times and increase its block size by ten times too, with fees decreasing 100 times. Logically, the resulting cryptocurrency would be a hard fork of what the Dogecoin chain is now because it would change fundamental parameters that affect its consensus mechanism. Musk also argued that low fees were critical to becoming what he called the “currency of the Earth.”

If It Is Not Doge, Then What?

While there is a lot of bantering in social networks about how Musk is just trolling about dogecoin (DOGE), there are real hints indicating he is being serious about this. Dogecoin devs declared they were in talks with the millionaire, and that he has even offered financial support to push the project forward since 2019.

However, if the Dogecoin chain, which was created as a joke in its moment, fails to achieve all that Musk is promoting, there is a plan B. Musk said he would create another currency “only if Doge can’t do it,” due to the difficulty of this ordeal. “Big pain in the neck to create another one,” he concluded. Nonetheless, there is a slight chance we might see Musk’s own cryptocurrency in the future if Dogecoin fails.

What do you think about Elon Musk’s Dogecoin endorsement? Tell us in the comments section below.