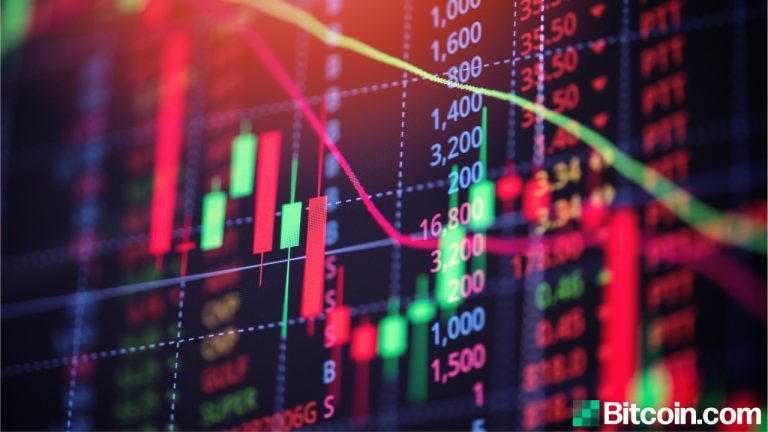 Bitcoin and a slew of digital currency markets are seeing significant losses on Sunday as a majority of coins are down between 2-15% during the last 24 hours. The entire crypto-economy has dropped more than 6% and bitcoin dominance is down to 40% the lowest the metric has been in two years.