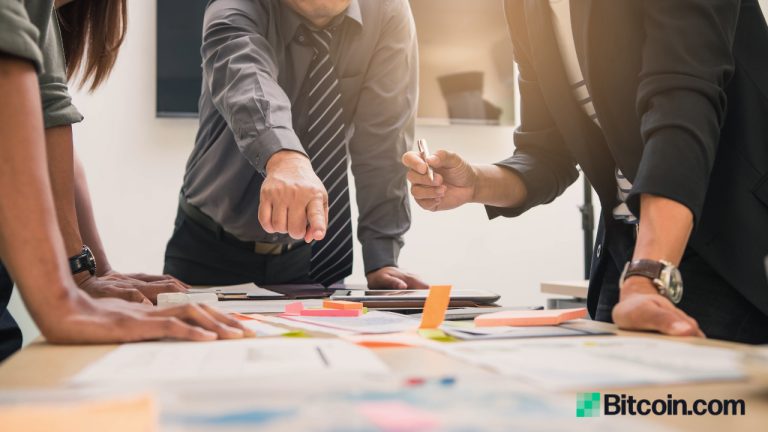 A new report shows that the banking system consumes more than twice the amount of energy that bitcoin does. The authors analyzed bitcoin’s energy usage and compared it to the banking and gold industries.

Galaxy Digital published a report last week entitled “On Bitcoin’s Energy Consumption: A Quantitative Approach to a Subjective Question.” The authors described, “This report took a quantitative approach, comparing Bitcoin’s energy usage to that of other industries.”

Within the report was an energy consumption comparison between the banking system, gold, and bitcoin.

While the report estimates that the gold industry utilizes roughly 240.61 TWh/yr, it says that the banking system consumes the most energy.

We estimate the banking system uses 263.72 TWh of energy each year.

In conclusion, the report highlights bitcoin’s features that can offer financial freedom to people worldwide. Moreover, “The network can benefit the energy sector by creating perfect use cases for intermittent and excess energy. And the network will only scale further if network adoption warrants it.”

Emphasizing that “Energy utilization is not necessarily a bad thing,” the authors noted that “Humans will continue to find new technologies that require more energy that challenge the status quo. Bitcoin is yet another example.” They then revisited the original question:

Is the Bitcoin network’s electricity consumption an acceptable use of energy? Our answer is definitive: yes.

What do you think about this research? Let us know in the comments section below.