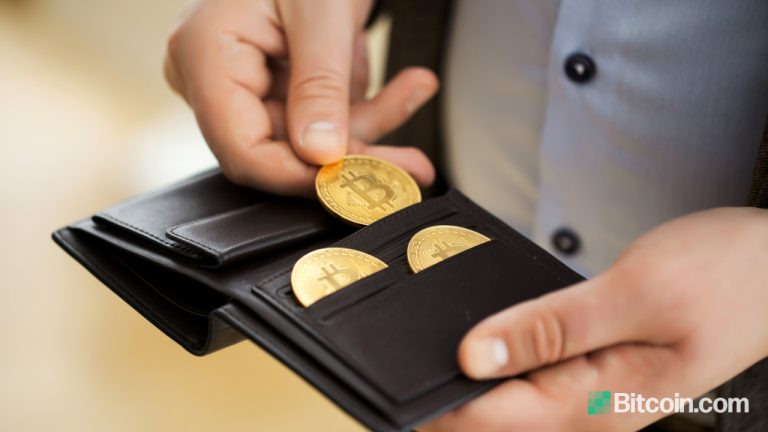 The city of Williston in the U.S. state of North Dakota announced Thursday that “it now accepts digital cryptocurrency payments for utility bills.”

We are the first municipality in the state of North Dakota, and the third in the nation, to offer this service.

The announcement clarifies: “Currently, utility bill payments are the only bills eligible to be paid with cryptocurrency. Quality assessments will be conducted, and volumes evaluated, before migrating other bills such as landfill, permits, and licenses.”

There is a cost savings to paying via cryptocurrency as well, with Bitpay charging a one percent fee to pay online, versus a three percent fee for Google Pay, Apple Pay, and Paypal.

Recently, two other cities in the U.S. have been working on some bitcoin initiatives. The city of Miami, Florida, has passed a resolution that would allow employees to get paid in bitcoin, residents to pay for fees in bitcoin, and for the city to have BTC on its balance sheet. Meanwhile, the city of Jackson, Tennessee, is exploring payroll conversions for employees in BTC as well as bitcoin mining to add to its balance sheet.

Do you think all cities should accept cryptocurrencies for payments? Let us know in the comments section below.