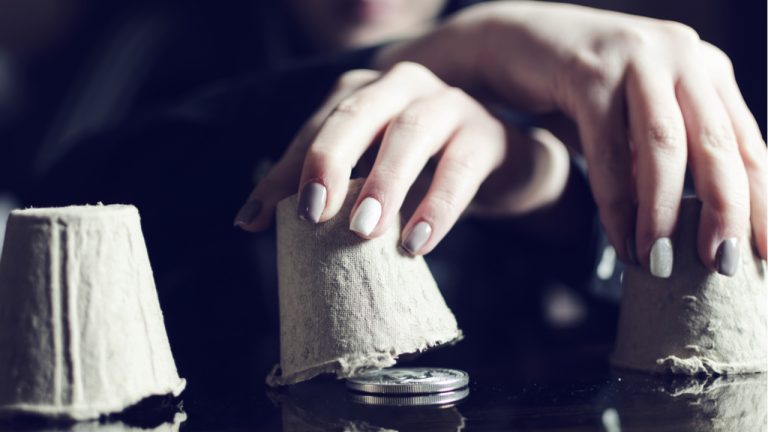 A group of Chinese investors has filed a lawsuit against an alleged crypto fraudster based in New York, United States, who ran a Wechat group where he handled the scheme. The scammer reportedly promoted the bogus investment opportunity by promising earnings of “$200,000 in one day.”

According to the Epoch Times, the six plaintiffs – residents of China, Canada, California, Washington State, and Georgia – accused the individual, named in the documents just as “Sun,” of running a stock trading academy where he sold courses and provided investment tips.

The lawsuit was filed in the Federal Court for the Eastern District of New York, where the victims demanded Sun to return their initial investments, which they didn’t disclose publicly, plus the profits promised by him.

Sun claimed to operate a blockchain and digital asset-related investment group that ran from 2016 to March 2020.

The alleged fraudster falsified bitcoin (BTC) trading statements and distributed them through the Wechat group to add some sort of credibility to his expertise in the crypto sphere.

He claimed to have been an active bitcoin trader who placed orders every single day of the week, said the court documents cited by the Epoch Times.

From June to July 2020, Sun flooded the chat with claims that he has been “easily making money” with cryptocurrencies, while his victims praised the fake trades simultaneously, even calling him “god.” One excerpt of the indictment reads:

On August 1, 2020, the day before the start of raising bitcoin and investment capital, Sun released two screenshots, showing that the trading gains of his closed positions were 558.9% and 763.75%, respectively. He explained that this operation ‘received 15 bitcoins.’ After a while, he posted another screenshot showing that the transaction income of the other contract was 330.06%. The money was enough for him to go to the shipyard to see the yacht and buy a boat. He said: ‘Withdraw the money and go to see the yacht tomorrow.’

However, by the end of 2020, things started to get shady for the investors who trusted Sun. When they asked him for their investments back, the alleged scammer always had excuses to not send them the money, such as “tax issues, problems with anti-money laundering measures, identity verification, among others.”

As of now, there has been no proof of Sun returning funds to any of his victims.

What are your thoughts on this alleged crypto-related fraud case? Let us know in the comments section below.