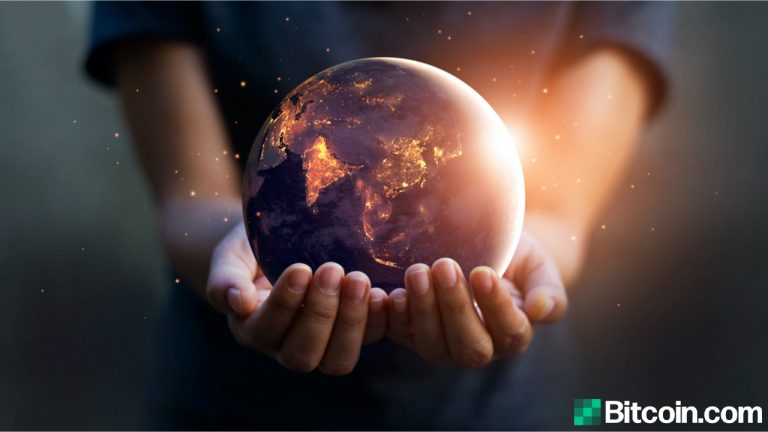 Crypto markets have been very volatile in recent times and a great number of digital assets have dropped more than 30% in value during the last three days. Although, not all the coins in the crypto economy are doing badly, as coins that do not leverage proof-of-work (PoW) consensus algorithms have actually done well after the recent Tesla controversy. Distributed ledgers that use delegated validation nodes and proof-of-stake (PoS) blockchains have made double-digit gains in recent days.

As soon as Elon Musk and Tesla sparked the proof-of-work (PoW) consensus algorithm controversy, a few blockchains that use less energy and alternative consensus algorithms have seen massive gains. For instance, cardano (ADA) tapped an all-time high at $2.37 per unit on Saturday.

ADA is up a whopping 4,362% against the U.S. dollar during the last 12 months. Seven-day stats show ADA has gained 40% and more than 18% during the last 24 hours. The Cardano network leverages proof-of-stake and the project is backed by the Ethereum cofounder Charles Hoskinson. 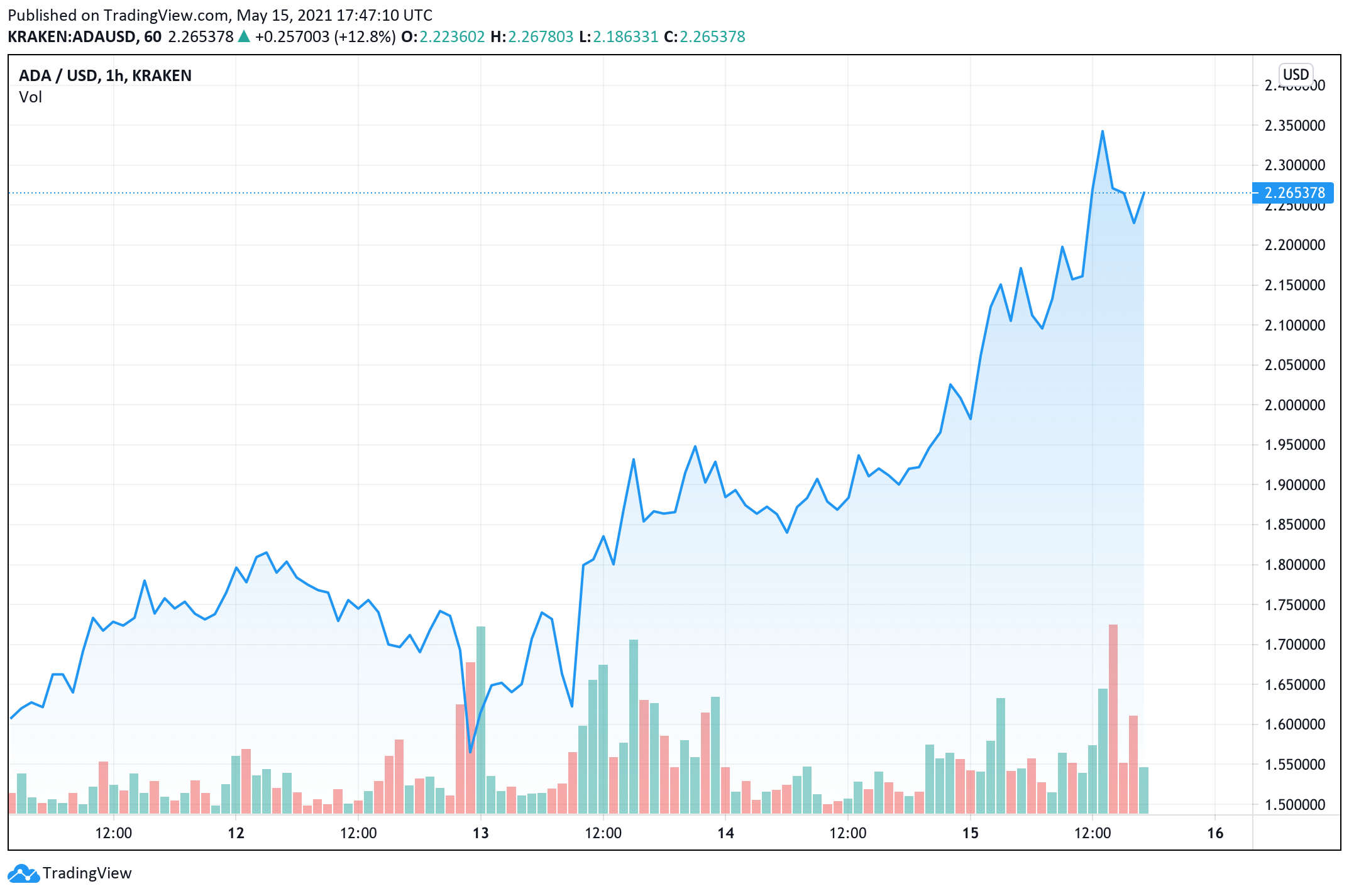 Meanwhile, XRP, which also does not use a PoW consensus algorithm, hasn’t gained massive percentages but has remained stable during the downturn. Ripple Labs cofounder Chris Larsen recently explained that BTC would lose its dominance if it didn’t address the energy problems just before Elon Musk stirred the controversy.

Polkadot (DOT) is also a proof-of-stake blockchain and it has remained profitable after Musk’s environmental concern statements. The PoS crypto-asset DOT has seen a 40% gain during the last seven days.

In fact, the Peercoin project is the first PoS blockchain to pioneer distributed ledger systems without using massive energy. The token peercoin (PPC) was invoked in 2012 and the website calls it a “green cryptocurrency for a sustainable future.” For years now PPC floundered as an old and mostly forgotten PoS coin but since the recent concerns over PoW, the Peercoin project has made a strong comeback.

What do you think about all the PoS coins that are seeing gains because they don’t leverage PoW? Let us know what you think about this subject in the comments section below.