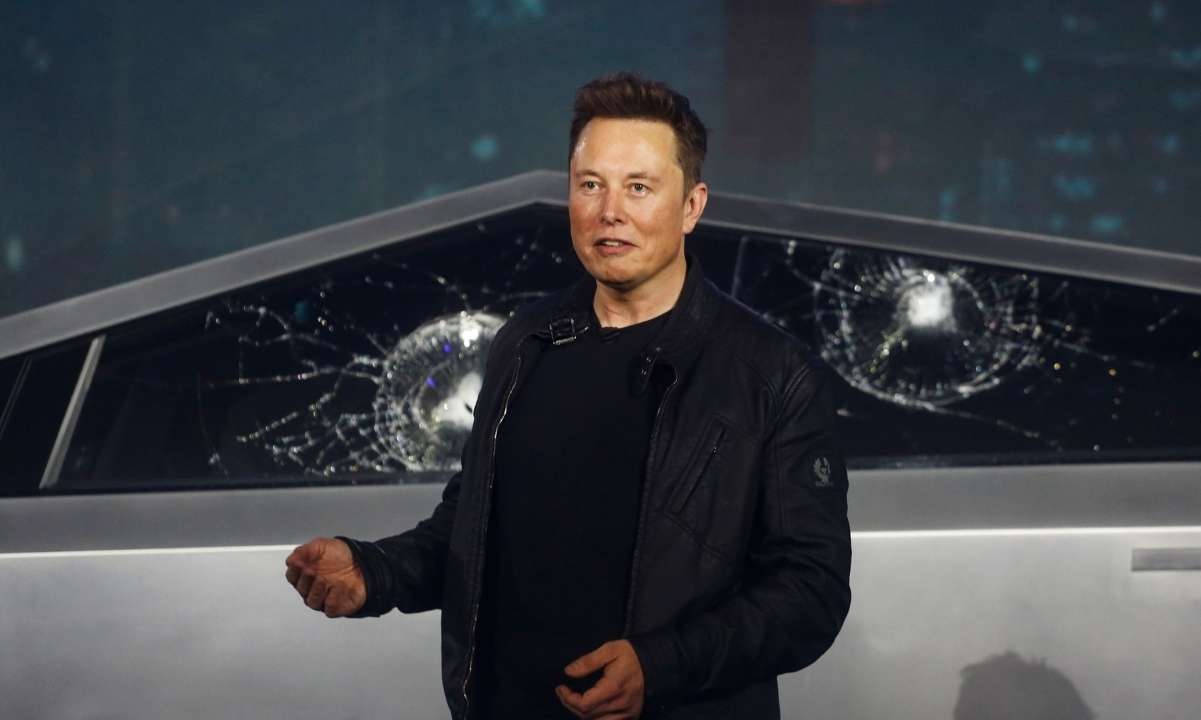 It goes without saying that the entire cryptocurrency community was taken ablaze by what happened with Tesla, Elon Musk, Bitcoin, and, somewhat not surprisingly, Dogecoin.

Following the electric vehicle manufacturer’s decision to halt BTC payments for its products due to environmental considerations, Elon Musk, the company’s CEO, said that he’s working with Dogecoin developers to improve transaction efficiency.

Many people chipped in, giving their opinions, so let’s have a look at what popular community proponents are thinking.

CryptoPotato reached out to one of Bitcoin’s most vocal proponents and well-known commentators in the industry, Max Keiser.

Tesla, and his [read: Elon Musk] whole business empire, is highly contingent on both American and Chinese government subsidies – which started off as free money. However, now, he is paying the price with this very public nervous breakdown as the governments of both countries call in favors. – Said Keiser.

He also took the chance to double down on his price prediction, saying that BTC reaching $220,000 this year is “still in play.”

Keiser also shared his thoughts on the meme coin mania. He said that they will “end up as collateral damage as bitcoin powers ahead.”

Another popular narrative seems to be that Tesla is going to start mining bitcoins with clean energy.

Plenty of industry supporters brought this up, one of whom even went so far as to bet 500K satoshis that Tesla will enter the industry within a year. Anthony Scaramucci, in a tweet from yesterday, said:

Elon is not a half-measures guy. I predict he will become a competitor/disruptor in the Bitcoin mining industry. I wager 500K sats that, within a year, Tesla/Solar City will announce its entry into “super clean” bitcoin mining.

Anthony ‘Pomp’ Pompliano also seems to have his thoughts this way, as evident from one of his responses to Musk’s recent tweets.

Just announce the renewable energy miner already and let’s get on with it!

Need you focused on getting us to Mars 🙂

FTX’s Sam Bankman-Fried: Musk Will Never be One of us

The CEO of one of the world’s leading cryptocurrency derivatives platforms – FTX, Sam Bankman-Fried (SBF), came up with a long and detailed thread, giving his two cents on the matter.

He opined that the community (himself included) has wrongly considered Musk to be “one of us.”

SBF argued that the community had tried to put him in the “BTC-maxi” box, and “so he had no choice but to find a way to escape.”

SBF also didn’t rule out the possibility of Tesla’s decision being one strongly prompted by middlemen.

Jackson Palmer, one of Dogecoin’s co-founders, also shared his thoughts on the matter – in a rather heavy-worded manner. In a now-deleted tweet, he said:

Reminder: Elon Musk is and always will be a self-absorbed grifter.

Billy Markus, another one of the co-creators, said that he created the cryptocurrency in 2 hours without considering anything.

The events of the past couple of days highlight how fragile the market is. The chances are that the percentage of people buying Teslas with BTC since the announcement is relatively insignificant. Many are of the thought that it was more of a gimmick and a marketing stunt, and there’s merit to that.

Tesla made it perfectly clear that they still hold bitcoin, highlighting once again its capacity to serve as a store of value for the upcoming technological age.

Elon Musk himself reiterated that he “strongly” believes in crypto.

Bitcoin doesn’t need Tesla. Its fundamentals are just as sound as they were before the events of the last couple of days, if not better.