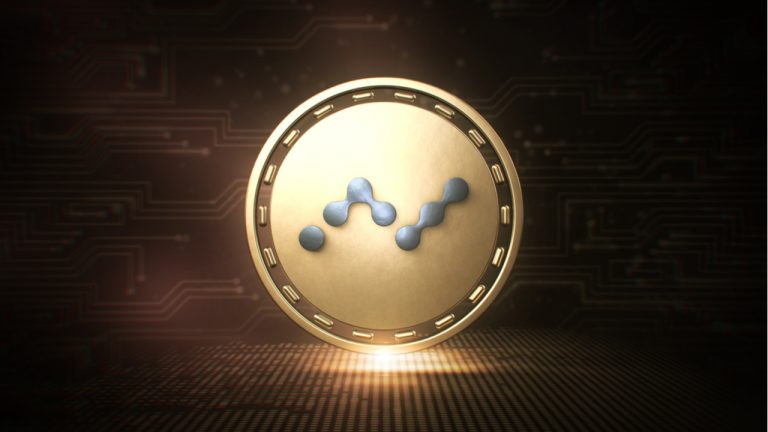 Nano, a relatively obscure cryptocurrency, managed to catch the spotlight yesterday due to its singular transactional proposal. But, what is Nano really, and why did the token manage to skyrocket more than 60% in just a few hours?

Nano and Its Fee-Free Approach

Nano, a fairly unknown cryptocurrency for people not directly related to the crypto world, that features a fee-free transactional method, managed to catch the spotlight yesterday. Nano’s price raised more than 60% in just a few hours, surprising investors who normally don’t take it as a particularly important currency for speculating. But what is nano (NANO) and why it experienced this price intense fluctuation? 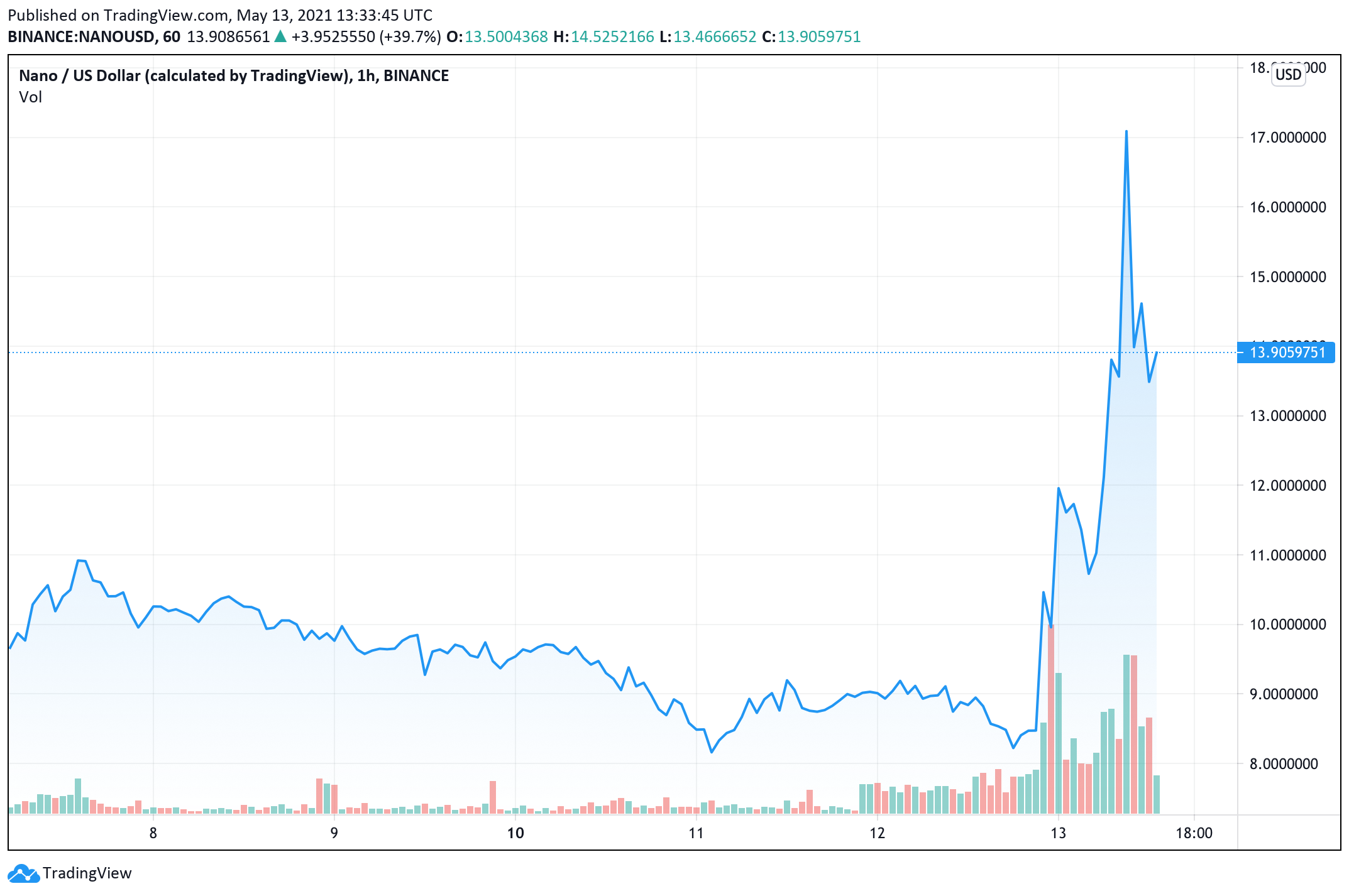 Unlike most of the PoS-based cryptocurrencies out there, the distribution of nano was made online. People could receive it by just solving a captcha on a web page, which made it relatively popular for newcomers in 2017. Due to its nature, nano transactions don’t pay mining fees, and the system is optimized to run in low-end computing equipment.

Why Is Nano Pumping?

Nano proponents have always raved about the ecological character of their favorite cryptocurrency and how it is very light on the environment. The whole network spends a negligible amount of energy to work, unlike its proof-of-work-based counterparts. But this had fallen on deaf ears, at least until yesterday when Tesla announced it was withdrawing bitcoin (BTC) as a payment method citing environmental issues. Elon Musk doubled down on the subject today, tweeting a graphic that shows the enormous energy consumption spike that the Bitcoin network has experienced since its inception.

But, more importantly, the company declared it was looking for other cryptocurrencies that use less than 1% of Bitcoin’s energy per transaction. While no one really knows what this means, the market surely took it as a signal that a cryptocurrency like nano, which has always promoted its green and ecologic premise, could be favored in the short run by the company. Some speculators considered it could be chosen as a possible replacement for bitcoin as the preferred crypto alternative to pay for Tesla vehicles.

This sent nano prices through the roof, going from eight dollars to more than $17 after the announcement. Since then, however, nano prices have dropped a few percentages. If the narrative changes and the ecologic PoV manages to take the center stage, nano (NANO) and other proof of stake-based currencies could grow even more.

What do you think about the recent Nano price pump? Let us know in the comments section below.