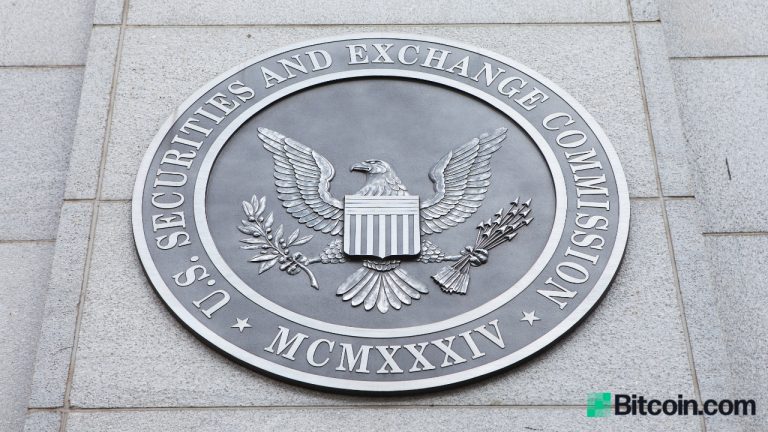 The U.S. Securities and Exchange Commission (SEC) has brought 75 enforcement actions against companies and individuals in the crypto industry so far, according to a new report by Cornerstone Research. The agency also brought 19 trading suspension orders against digital asset market participants, and 43 were litigated in U.S. district courts.

Cornerstone Research published a report entitled “SEC Cryptocurrency Enforcement” on Tuesday. The report analyzes 75 crypto-related enforcement actions brought by the SEC starting with the first one in July 2013 to Dec. 31, 2020. It found:

During that time, the SEC brought a total of 75 enforcement actions and 19 trading suspension orders against digital asset market participants.

Besides the 75 enforcement actions, the SEC also brought a number of subpoenas and follow-on administrative proceedings on crypto companies and individuals. The first enforcement action was in July 2013 against Trendon T. Shavers and his company. 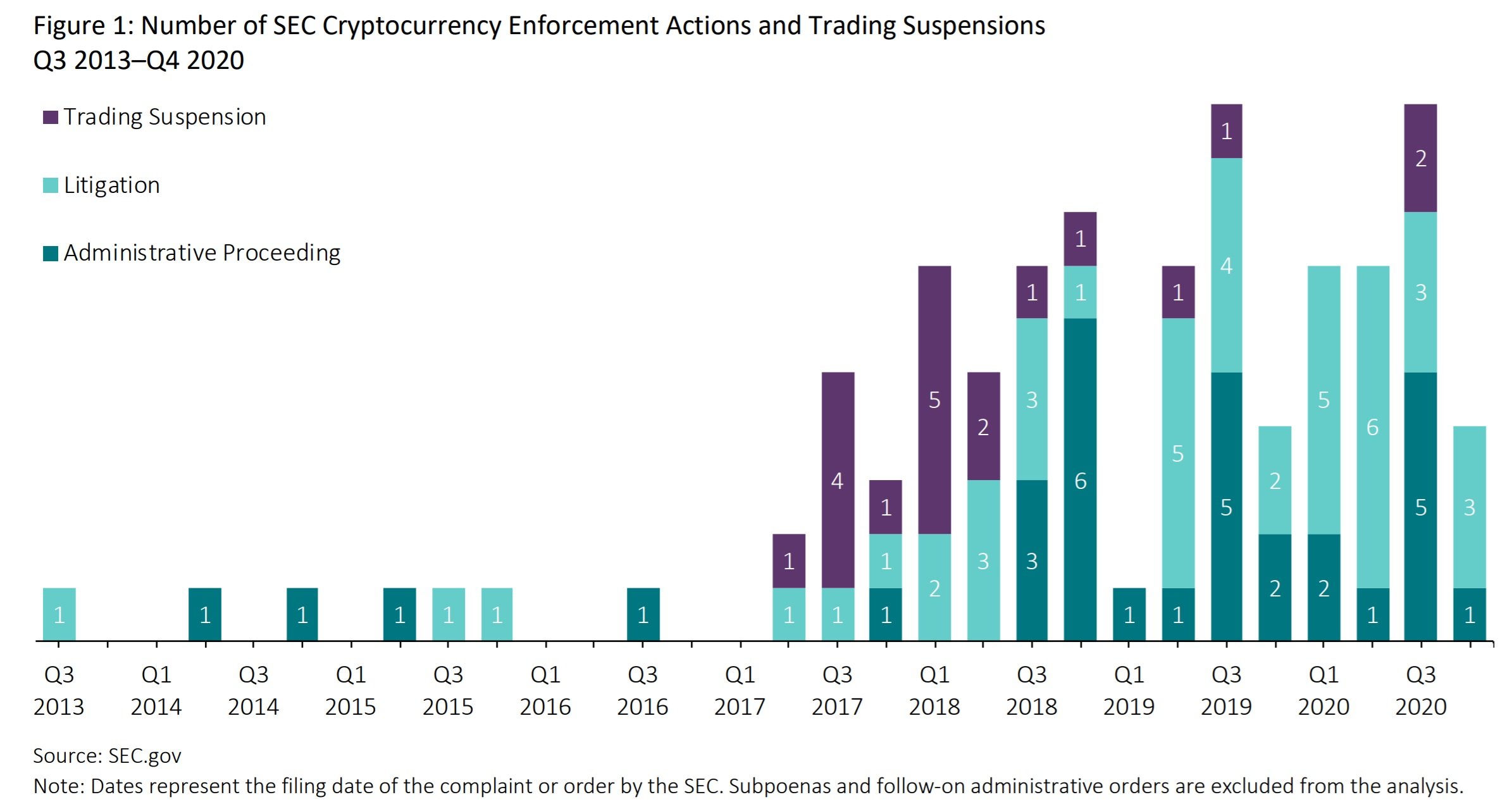 As for initial coin offerings (ICOs), the report states that “Among these alleged violations under Sections 5(a) and 5(c) of the Securities Act, 39 actions were related to ICOs, which represent 52% of all enforcement actions.”

What do you think about all these enforcement actions against crypto firms taken by the SEC? Let us know in the comments section below.