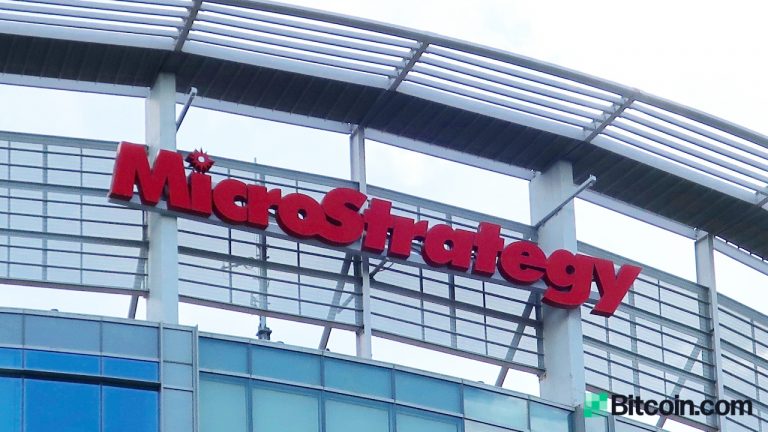 Nasdaq-listed Microstrategy has bought the dip and purchased $15 million more bitcoins, taking advantage of the falling price for the cryptocurrency after Tesla CEO Elon Musk revealed that his company has suspended accepting bitcoin for payment. Microstrategy now holds about 91,850 bitcoins.

Microstrategy has purchased an additional 271 bitcoins for $15.0 million in cash at an average price of ~$55,387 per bitcoin.

What do you think about Microstrategy loading up more bitcoin? Let us know in the comments section below.