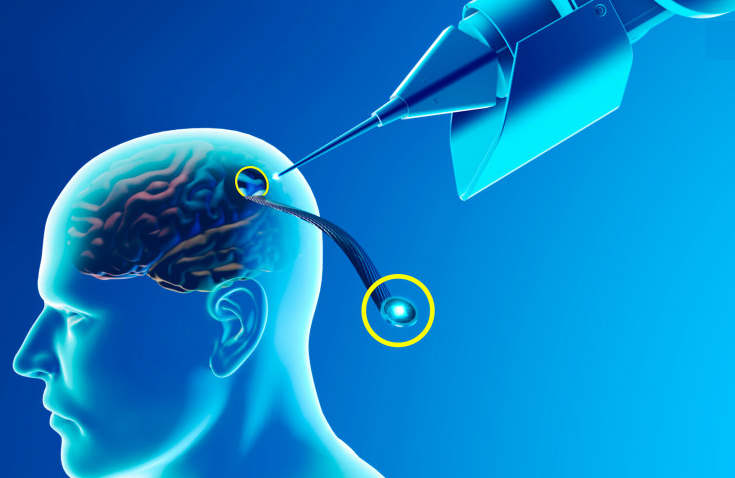 Will Tesla change the landscape of Bitcoin mining through the developing technologies of Tesla and other Elon industries? Or is this an Elon Musk SNL skits.

Tesla announced that customers can now order their flagship Model S with a Bitcoin mining option. Cars equipped with the mining option will be loaded with an upgradeable Bitmain chipset capable of over 150 TH/s. Furthermore, the Bitcoin mining models will use their new ultra-efficient Lithium-Iridium batteries Elon says that the new super batteries will not only give the Model S F1-level performance, but will reduce the energy footprint of crypto mining. A win-win-win as Elon stated.

Obviously, the above is a parody on Tesla but amidst his backtracking of Tesla accepting Bitcoin, Elon is known for making bizarre announcements. I have a lot of respect for Elon, as he is a modern-day industrialist that will make us forget about Edison. A real-life Tony Stark. Just look at his list of accomplishments: PayPal, Tesla, SpaceX, and Neuralink just to name a few.

PayPal was a real innovator that pushed the envelope in money transaction at the time. Tesla was an electric car concept that really created that space — something which GM abandoned with the unsuccessful EVI. But when VC investor, Steve Jurvetson, took delivery of the first Model S and showed it to my wife (now ex) in 2012, Jennifer immediately fell in love with Tesla S and finally joined the long waiting list for one in 2013. Tesla share prices have launched into orbit with the stock surging up 743% in 2020 alone.

Neuralink, which is next to his other venture, OpenAI, in San Francisco is another groundbreaking company. By mapping and using machine learning to see synaptic firings of subjects whose senses are exposed to real-world inputs, scientists can view what the subject is sensing by viewing the synaptic firings with an 80% accuracy. This is an amazing breakthrough in neuroscience and potentially his greatest venture even eclipsing Tesla or SpaceX.

But today instead I ask Elon to put his hand out so that I can give it a slap. Bad! Bitcoin briefly dropped 17% briefly to $45,600 before recovering to $51,000 when Elon reverse course and stated that Tesla will no longer accept Bitcoin for Tesla purchases citing energy concerns.

It’s true that Proof-of-Work (PoW) consumes significant amounts of energy, but that doesn’t necessarily mean that is a bad algorithm to secure Bitcoin and other cryptocurrencies. There are good and valid arguments on both sides and it will be interesting to see how Ethereum 2.0’s transition to Proof-of-Stake (PoS) will eventually turn out.

Since cryptocurrencies are still new and the USD is the both the king and the de facto reserve, it is possible that once a more stable equilibrium is reached between fiats and cryptos, that energy consumption will also stabilize, if not decline altogether. A lot of smart people, like Bran Cohen of BitTorrent fame, and my Stuyvesant classmate, launched Chia Network which is blockchain running on Proof of Spacetime (PoSt) which is energy efficient while offering the security of PoW so I believe the energy consumption is a temporary red herring.

Elon’s stunt, if it was related to a stock instead of Bitcoin would have landed him in big trouble with the SEC for stock manipulation. But the bigger story is that Bitcoin is showing greater resiliency than any single individual which gives great faith and support behind in cryptos, so I really see this as a good thing, notwithstanding the many investors and traders who may be severely hurt by the day’s events.

At the very least, not only should investors not shy away from continuing to explore and invest in crypto opportunities, QuantDART, in conjunction with Novum Alpha, offers a popular crypto investment product, QuantDART ALGO — Strategy Investment Product (QDNV) that combines proprietary machine learning algorithms along Graph Theory Analysis to provide an optimal balance of aggressive returns while minimizing potentially heavy risks. In fact, it did very well over the Elon reversal fiasco, although I do not praise his stunt. If Elon is really concerned about global welfare, he should instead follow the lead of Ethereum creator, Vitalik Buterin, who donated $1.5B worth of cryptos to non-profit organizations — about $1B earmarked to much needed India Covid relief efforts.

To find out more, please feel free to visit my company’s site at QuantDART.com, which also has a charity division which accepts cryptos for efficient philanthropy.

Disclaimer: This is not to serve as investment advice. Anyone potentially entering into any investments should read the prospectus and engage with your investment professional.

Bitcoin Mining Feature Coming to Tesla Model S was originally published in The Capital on Medium, where people are continuing the conversation by highlighting and responding to this story.