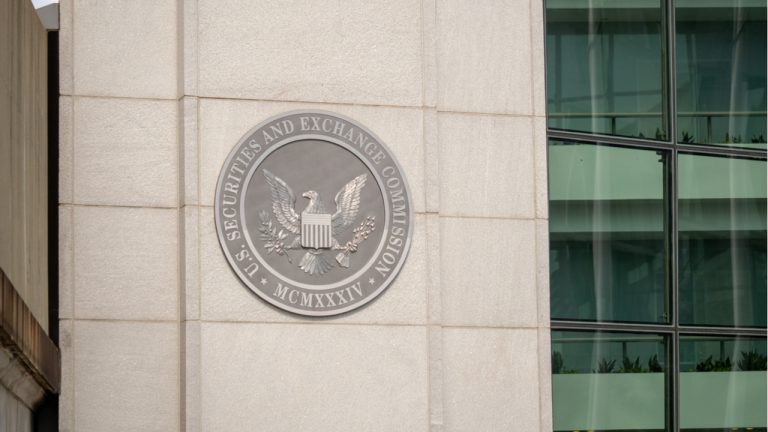 Yesterday, the Securities and Exchange Commission (SEC) released a public statement titled “Staff Statement on Funds Registered Under the Investment Company Act Investing in the Bitcoin Futures Market,” where the institution announced they would ramp up vigilance for funds that have invested in Bitcoin Futures Markets as part of their speculative strategies to maximize profit. The Division of Investment Management, a section of the SEC that oversees mutual funds and other investment products, would be the institution in charge of watching the behavior of these funds.

Investors should consider the volatility of Bitcoin and the Bitcoin futures market, as well as the lack of regulation and potential for fraud or manipulation in the underlying Bitcoin market.

The statement highlights the lack of protection and price manipulation from third parties that the underlying asset can experience, affecting said markets.

The Division of Investment Management announced it would be vigilant on several issues, including analyzing the liquidity of the market to verify if it has the liquidity to sustain these funds. Alongside this, monitoring the impact of these funds on the price of bitcoin, and analyzing the possibility of fraud or manipulation affecting these investment structures.

A Bitcoin ETF Could Be Approved Shortly

The statement mentions it will assess through thorough investigation if the market can support the launch of a Bitcoin ETF. The SEC stressed that they would:

Several proposals for approval of a bitcoin ETF have been filed and rejected by the SEC during the last few years, with its former Chairman Jay Clayton being considered as a bitcoin skeptic in crypto spheres. However, now that Clayton has abandoned his position in the institution, it seems that at least they are considering it.

This year, a plethora of bitcoin ETF applications have been filed, as a result of the rising interest for bitcoin due to the bull market, and even an ethereum ETF has been proposed. However, the tone in which this statement is written is not too optimistic, which might mean it could take some more time before a cryptocurrency-based ETF gets approved in the United States.

What do you think about the SEC scrutinizing funds invested in Bitcoin Futures? Tell us in the comments section below.