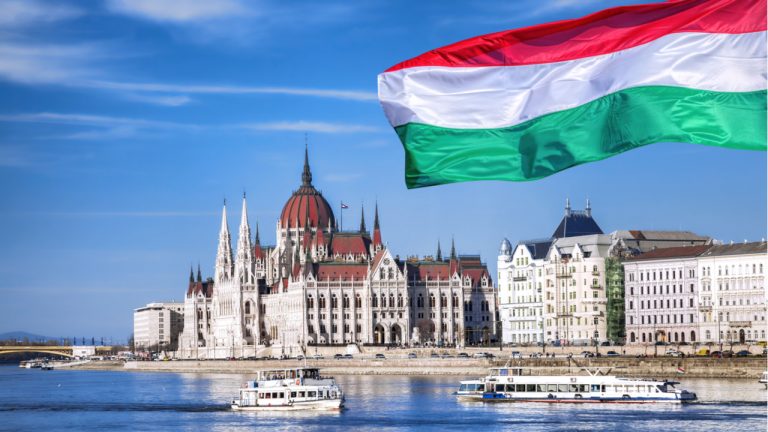 The government in Budapest has put forward measures aimed at streamlining taxation and reducing the tax burden on businesses and citizens. As part of the package, Hungary plans to cut the tax levied on capital gains from cryptocurrency transactions, expecting to increase budget revenue with the move.

Hungarians now pay 30.5% on profits made from cryptocurrency transactions, but their government wants to reduce the tax rate to 15%. The primary goal is to minimize tax evasion, but the lower tax rate could also attract more crypto traders and investors to country. The Hungarian government believes this will generate “several billion forints” in additional budget receipts.

The crypto tax cut was announced in a video address posted by Hungary’s Finance Minister Mihály Varga on Facebook, along with other steps to kick start the country’s economy following the Covid-19 crisis. The measures will soon be proposed to Hungarian lawmakers. If the new legislation is approved by the parliament, the changes will take effect in 2022.

Varga also revealed that the government wants to reduce the payroll tax to 15% from next July, Daily News Hungary reported. It currently stands at 15.5% but employers are also obliged to contribute a fixed share of payroll, 1.5%, to a training fund. The vocational training contribution will be added to the payroll tax, the minister explained, and then the rate will be dropped by two percentage points. The adjustment should save businesses 250 billion forints annually (around €698 million). 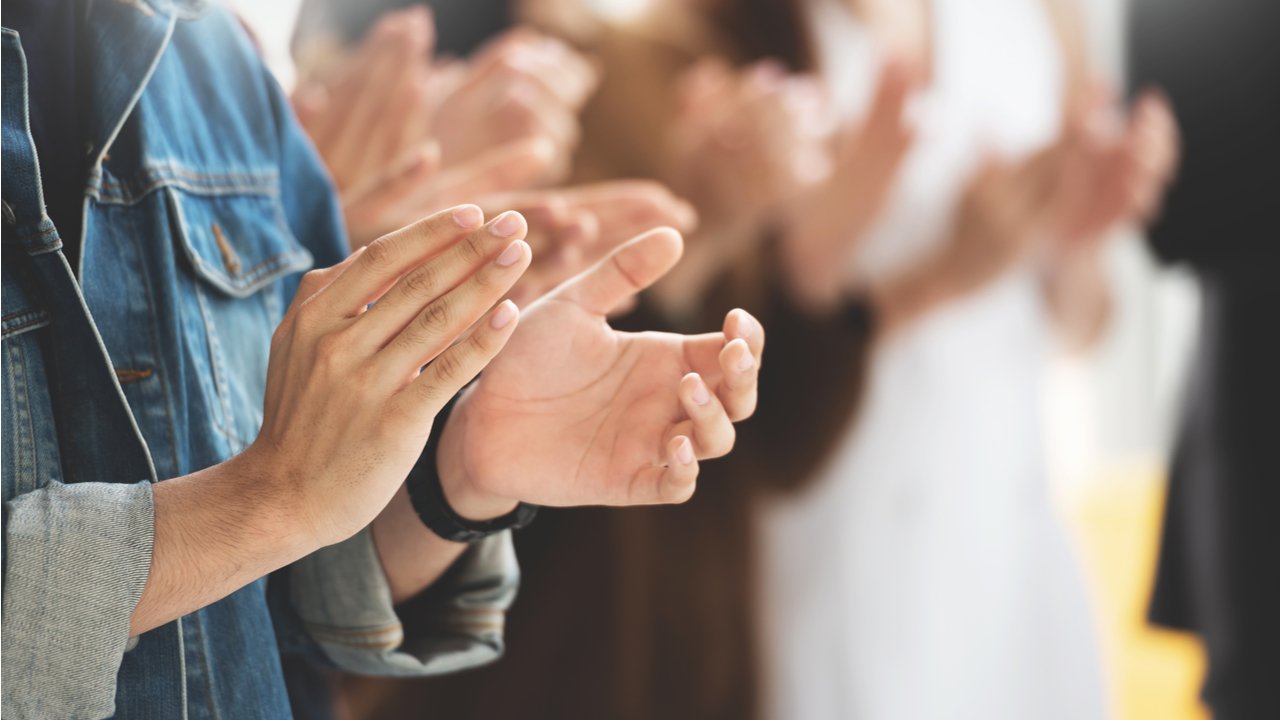 The new tax policies could also affect 70,000 sole proprietors in Hungary as the legislation would make it easier for them to opt for flat-rate or lump-sum tax forms. Under the new eligibility thresholds – ten times the annual minimum wage (50 times for retail activities) – they will get an exemption from their personal income tax of up to a half of the minimum wage.

Another important proposal is to do away with the sectoral tax that capital fund managers and stock exchanges are required to pay now. Starting from next year, the tax cut is expected to support market participants who are actively involved in the efforts to relaunch the Hungarian economy after the pandemic. Another step aiming to reduce overhead costs is to allow energy suppliers to deduct losses from their pre-tax profit for the next five tax years.

What’s your opinion on the proposed tax cuts in Hungary? Share your views on the subject in the comments section below.