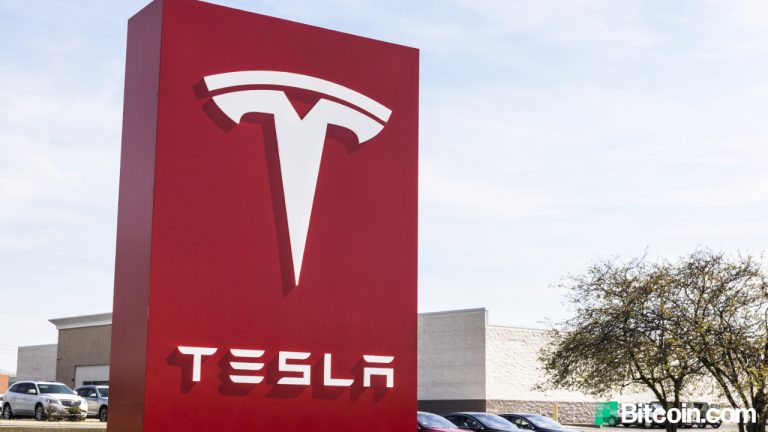 Tesla has suspended accepting bitcoin for vehicle purchases, CEO Elon Musk has announced. The company cited concerns “about rapidly increasing use of fossil fuels for bitcoin mining and transactions, especially coal, which has the worst emissions of any fuel.”

Tesla has suspended vehicle purchases using bitcoin. We are concerned about rapidly increasing use of fossil fuels for Bitcoin mining and transactions, especially coal, which has the worst emissions of any fuel.

The notice continues: “Cryptocurrency is a good idea on many levels and we believe it has a promising future, but this cannot come at great cost to the Environment. Tesla will not be selling any bitcoin and we intend to use it for transactions as soon as mining transitions to more sustainable energy. We are also looking at other cryptocurrencies that use less than 1% of Bitcoin’s energy/transaction.”

Tesla began accepting bitcoin in March after the company revealed its bitcoin holdings in a filing with the U.S. Securities and Exchange Commission (SEC) earlier this year. Musk has also changed his official title from CEO to Technoking of Tesla. In its Q1 filing, Tesla revealed that its bitcoin holdings had grown to $2.5 billion after the company “sold 10% of its holdings essentially to prove liquidity of bitcoin as an alternative to holding cash on balance sheet,” explained Musk.

What do you think about Tesla’s bitcoin announcement? Let us know in the comments section below.