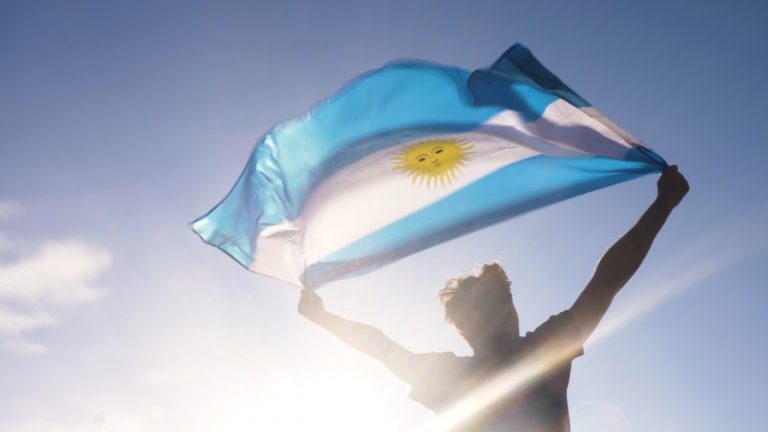 Bitcoin Cash Argentina, a nonprofit organization whose objective is to promote the use of Bitcoin Cash, has started a flipstarter campaign that seeks to raise funds to explain the use cases of this cryptocurrency in the country and boost its adoption. Argentina’s economy has been severely affected by inflation and devaluation, the reason why interest in cryptocurrencies and how these can be used is growing fast.

Bitcoin Cash Argentina, an organization that deals with promoting the use and adoption of the said cryptocurrency in the country, is now raising funds to further increase their reach and boost adoption through a series of activities. The fundraising is being conducted through Flipstarter, a BCH-specific tool that allows anyone to collect funds for a determined objective. The funds won’t be released until a certain goal is reached.

While Bitcoin Cash Argentina started just six months ago, it has managed to grow as a team capable of organizing meetups and onboarding merchants, growing the Bitcoin Cash user base significantly. According to its Flipstarter PR statement, the team was keen on doing this to show the community what they could do, to fundraise then with a proven record.

And it managed to do so. Bitcoin Cash Argentina’s first goal proposed to onboard 50 merchants in the country with self-provided funds. This goal was partially met, with 45 merchants onboarded between March and May. The team also hosts monthly meetups where they explain how Bitcoin Cash works to new users and the benefits of using it on a daily basis.

If its campaign succeeds, BCH Argentina plans to ramp up its activities, expanding its first phase goal to reach 100 merchants onboarded. Part of these funds would be donated to users who would have the experience of spending them on local merchants. This would encourage the creation of a circular economy.

The campaign has been well received by the community, reaching more than 80% of the goal with 12 days still left to be completed. Key members of the community like Roger Ver and Marc De Mesel have already chipped in substantially, adding to the legitimacy of the project.

Argentina is a country that’s relatively new to the cryptocurrency scene. Interest in cryptocurrencies started booming just recently, due to the economic hardships the country has faced. The currency exchange control was one of the main reasons for Argentinians to seek an alternative to the U.S dollar. Citizens accustomed to changing their wages and savings to dollars were now unable to do so due to these controls.

Now, hit with Covid-19 related problems, and fighting inflation rates of 50% annually, Argentina is a hotbed for cryptocurrency adoption. Key exchanges like Ripio and Bitso have reached record levels of users, and this trend is unlikely to change in the short term.

What do you think about Bitcoin Cash Argentina’s flipstarter campaign? Let us know in the comments section below.