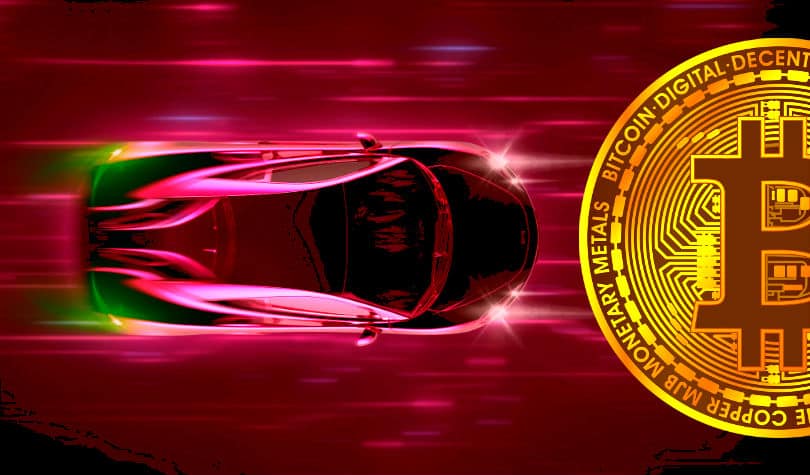 Earlier today, Elon Musk tweeted about Tesla’s decision to drop Bitcoin payments citing environmental concerns. In March 2020, the electric carmakers and automobile giant announced that it will start accepting Bitcoin payments. But in a very short time of just two months, the company has decided to reverse its decision. The image shared by Elon Musk notes:

“Tesla has suspended vehicle purchases using Bitcoin. We are concerned about rapid increasing use of fossil fuels for Bitcoin mining and transactions, especially coal, which has the worst emissions of any fuel”.

However, Tesla will continue to hold the Bitcoin that it purchased in mid-February from the company’s balance sheet. It also notes that it intends to use Bitcoin transactions soon as mining operations move to more sustainable energy. Tesla has further added that Bitcoin is a great idea and thinks that it has a promising future.

In a massive price crash, Bitcoin (BTC) has dropped 13% today slipping below $50,000. This is for the second time in a month that BTC has dropped below its $50,000 crucial support also losing its trillion-dollar valuations along with it.

At press time, Bitcoin (BTC) is trading at $49,817 with a market cap of $930 billion. Just in a day’s time, the cryptocurrency has lost more than $150 billion of its valuations. Well, this price crash comes just after a major announcement coming from Elon Musk.

The broader crypto markets have corrected over 8% along with a massive price crash in the altcoin space.