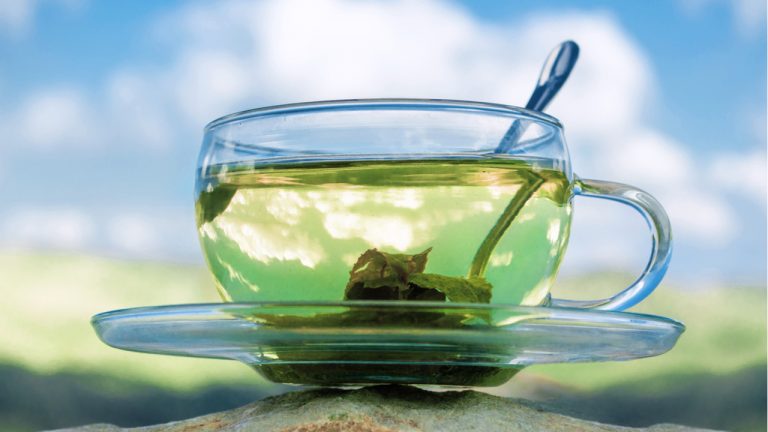 A specialty tea products retailer based in China’s Hunan province, Urban Tea, has introduced crypto payments in its stores and restaurants on two continents. Starting from this week, customers will be able to buy its beverages and meals using various cryptocurrencies.

The publicly traded tea company runs a number of tea stores in China through its subsidiary, 39 Pu Tea Co Ltd. It also operates a chain of restaurants in the U.S. under another entity, Guokui Management Inc. A press release details that both of them will accept cryptocurrencies, including bitcoin (BTC), ethereum (ETH) and dogecoin (DOGE). Commenting on the announcement, CEO Xianlong Wu stated:

Incorporated in the British Virgin Islands, Urban Tea’s main business is centered on the distribution and retail of specialty tea products. In Hunan, it offers a variety of tea and coffee drinks, light meals, and an assortment of pastries prepared using natural products. The Nasdaq-listed (MYT) company has established its own R&D unit in order to develop seasonal menus and provide fresh meals.

The Chinese company, however, is not limiting its options to only offering healthy foods and beverages for diet-conscious consumers. Urban Tea has decided to explore new opportunities in the crypto space by launching blockchain technology research and cryptocurrency mining.

In February, the tea retailer hired Fengdan Zhou, a blockchain data specialist, as the company’s new chief operating officer. It announced that Zhou will take responsibility for the implementation of its crypto business plan. 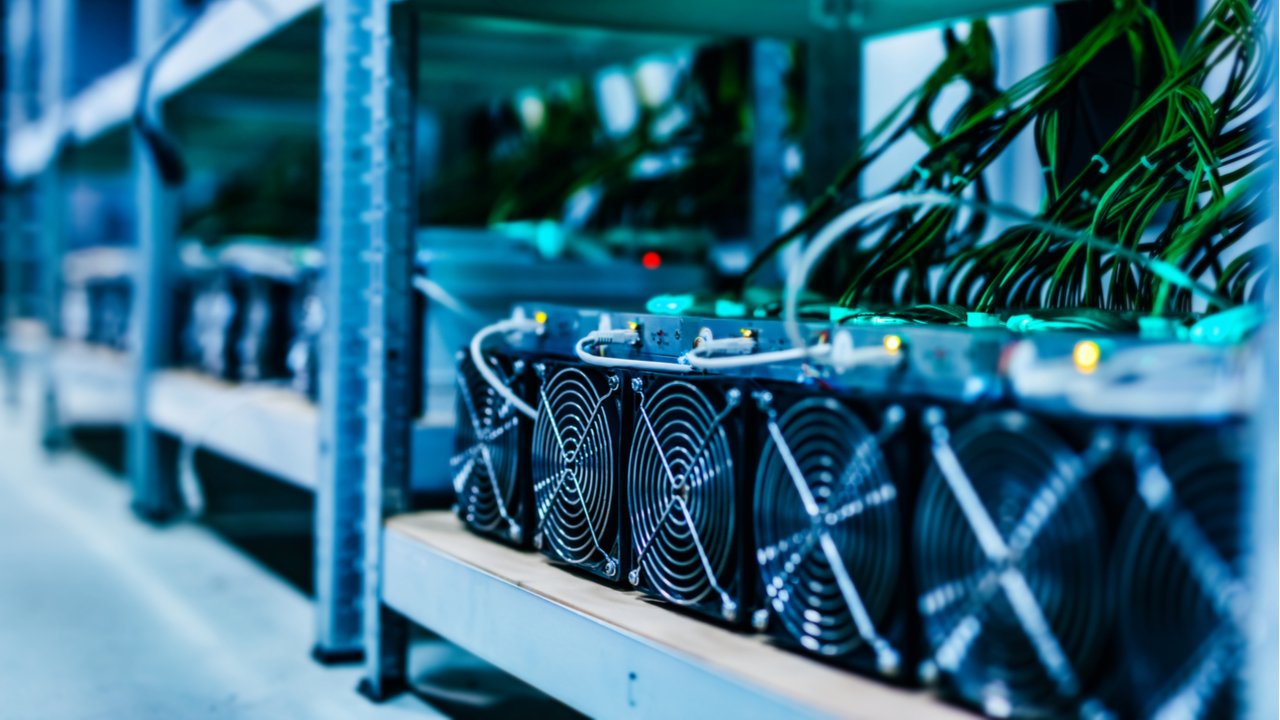 A new subsidiary based in People’s Republic will be tasked with designing blockchain-based software and applications as well as developing the company’s mining operations. “We anticipate our crypto mining plan to be gradually implemented and we are hopeful for the promising prospect of this new opportunity for the company,” emphasized Xianlong Wu. 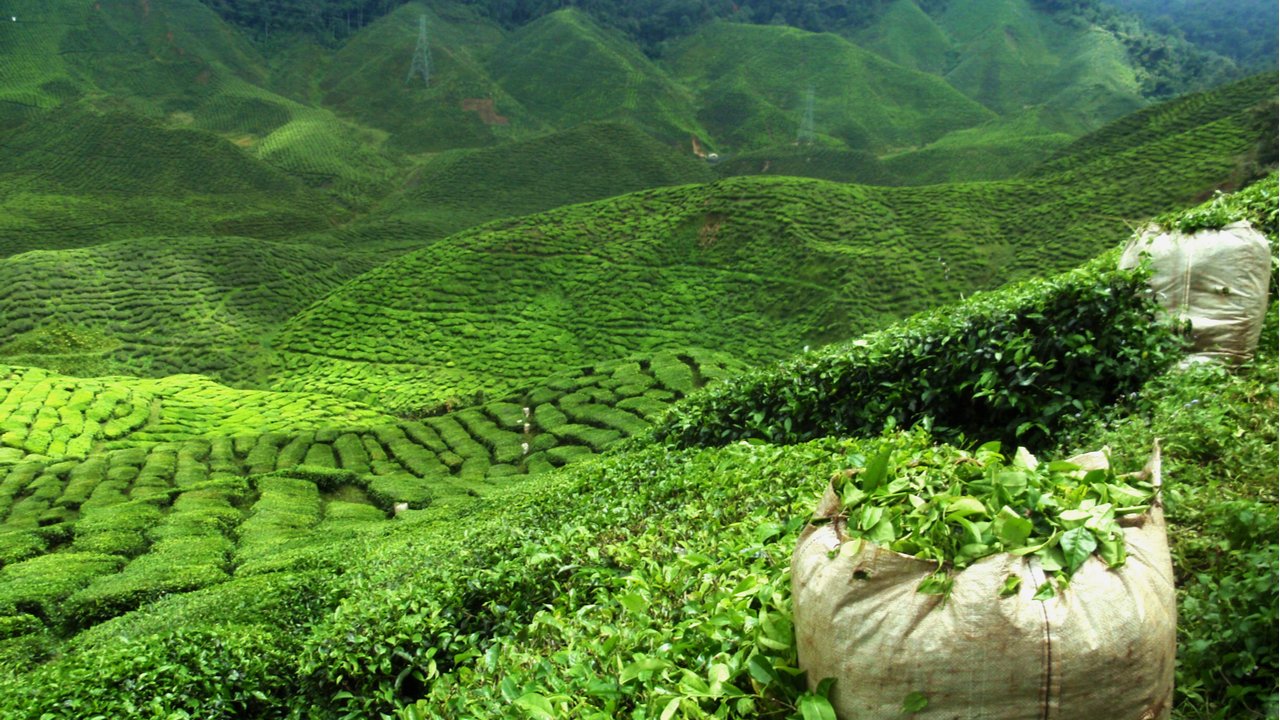 Urban Tea, which is now entering the world of decentralized money, launched its specialty tea business back in 2018. Its home country, China, is the world’s largest producer of tea with over 2.4 million metric tons per year, according to data compiled by U.K. tea and coffee supplier Farrer’s. The tea is grown mainly in three Chinese provinces – Yunnan, Guangdong, and Zhejiang, and the PRC accounts for around 40% of the global production.

Do you know of other specialty product chains that accept cryptocurrency payments? Let us know in the comments section below.