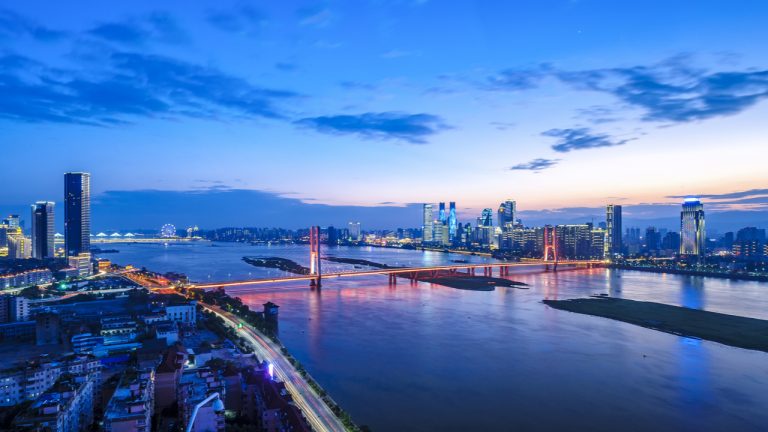 With digital yuan pilots underway in China, it seems the currency is not meeting government expectations. A recent report highlighted a series of interviews from people in the hotspot, reflecting a lackluster reception among the participants.

According to Bloomberg, residents in Shenzhen, the Chinese analog to Silicon Valley, have shown little interest in the central bank’s digital currency (CBDC), primarily citing privacy and surveillance concerns.

The People’s Bank of China (PBoC), the country’s central bank, has been accelerating the pilots to prepare the digital yuan for the 2022 Winter Olympic Games. People have been hesitant to switch from existing mobile payment solutions, showing an attachment to WeChat and Alipay. One participant in the 500,000 person pilot sample told Bloomberg she was “not at all excited” to be included. Another worried the pilot would allow authorities to “trace every payment”, and called the currency “a little scary”.

Will the Digital Yuan Settle for Domestic-Only Acceptance?

Li Bo, the PBoC governor, pointed out that the digital yuan isn’t aimed to replace the US dollar. Instead, the government targets to make it widely used for domestic purposes.

Bo’s statements are a departure from the generally optimistic tone taken towards the currency’s global potential. However, it is now clear that the government faces steep challenges to attracting even domestic users. Prying them from an entrenched Tencent and Antgroup financial infrastructure, regardless of the currency’s international reception, may be more difficult than originally thought.

What are your thoughts on Bloomberg’s report about digital yuan? Let us know in the comments section below.