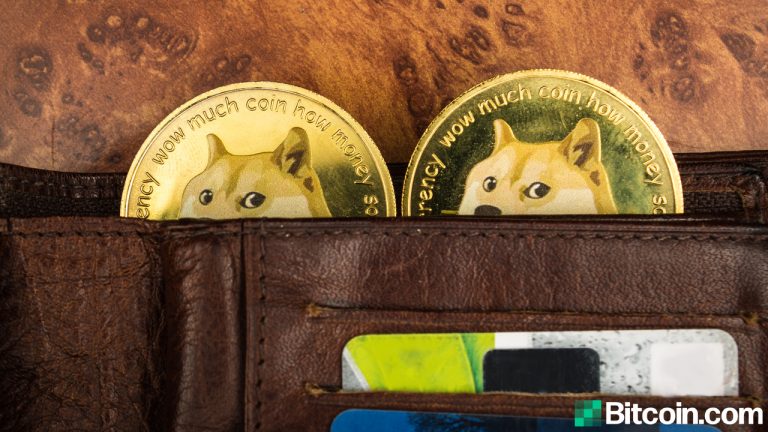 The popular meme-based crypto-asset dogecoin has seen incredible gains during the last 24 hours jumping over 40% since yesterday. After just recently capturing a $50 billion market valuation, Dogecoin’s market cap now exceeds $71 billion. Moreover, the meme-coin has been eating away at bitcoin’s market dominance, as dogecoin captures 3% of the entire crypto-economy at the time of publication.

Can’t Keep a Good Dog Down 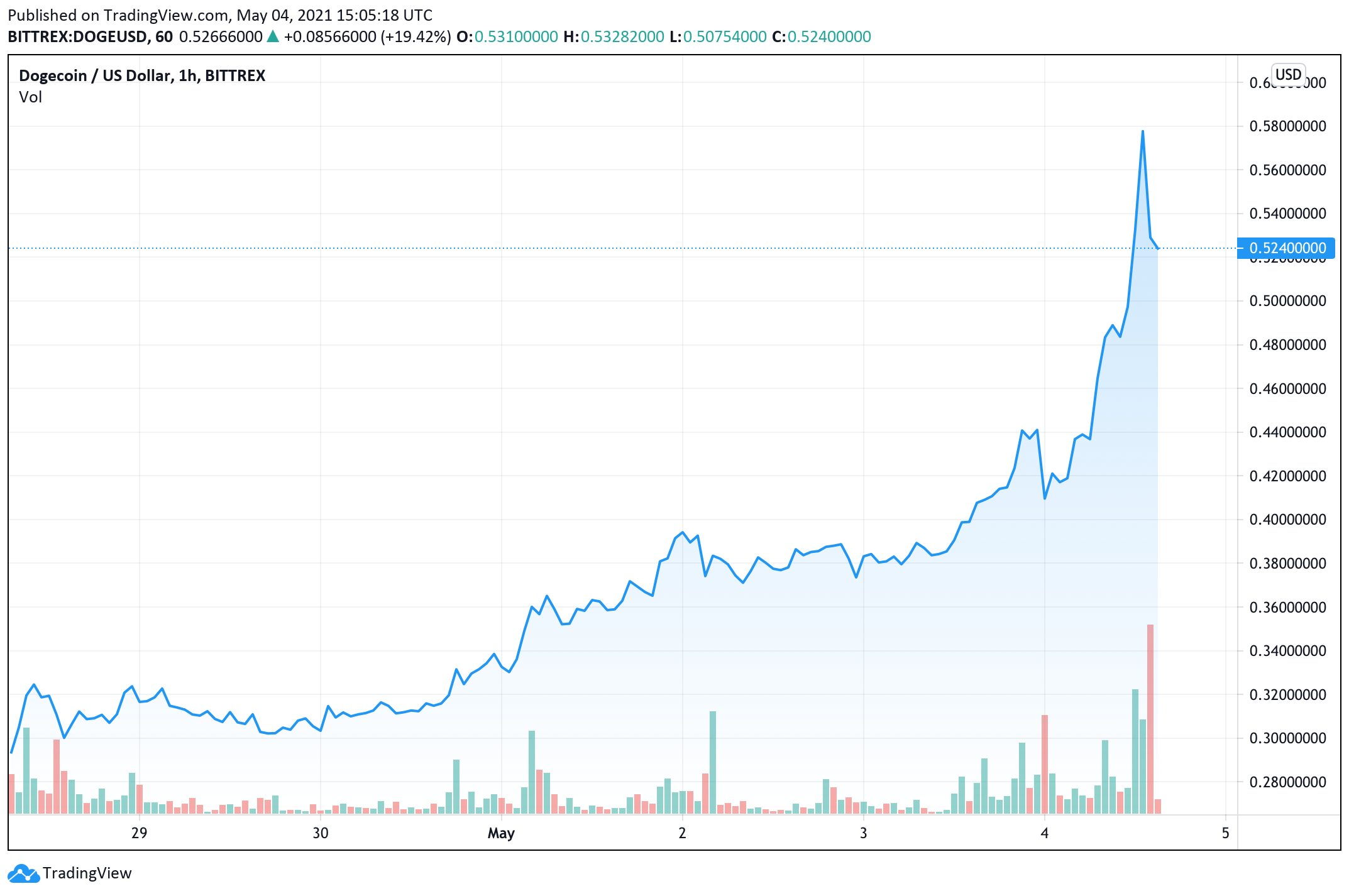 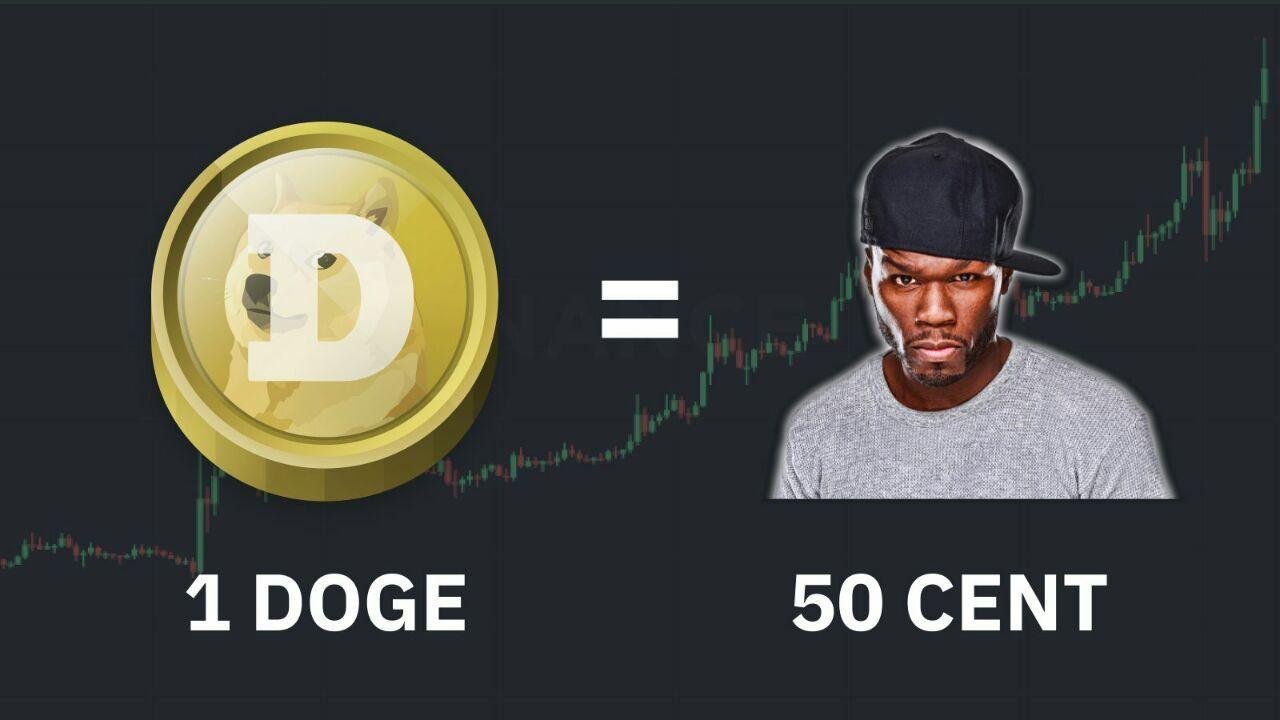