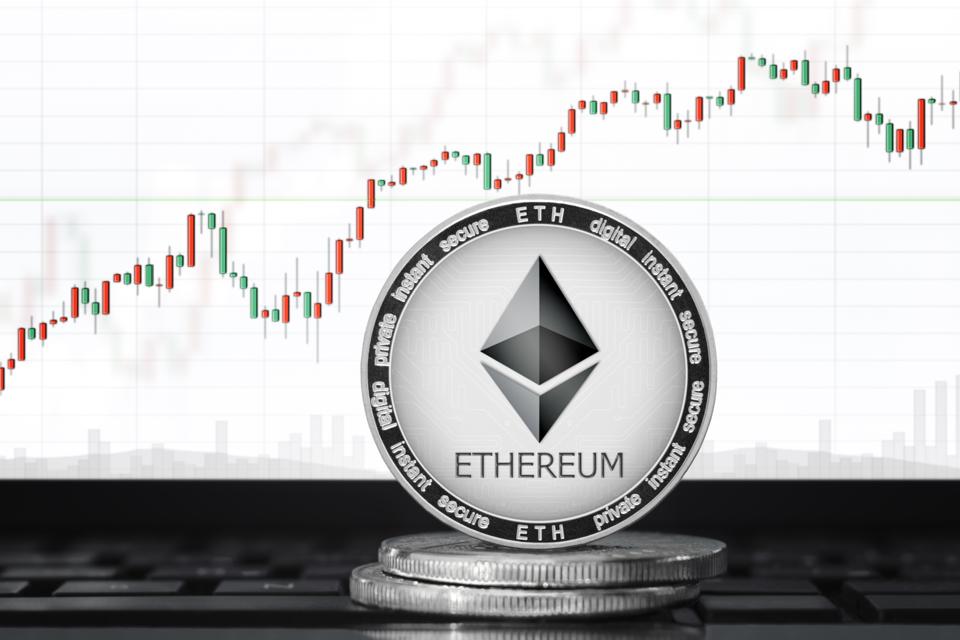 Ether ($ETH), the second-largest cryptocurrency has continued its mammoth rally from last week to register another ATH above $3,500, rising by over 12% in the past 24 hours and gains over 37% in the past week.

ETH has continued its bullish rally amid declining Bitcoin dominance which has come down to a three-year low of 46.8%. Apart from the strong on-chain metrics including declining market supply and the increasing number of staked ETH in ETH 2.o contracts. The second-largest cryptocurrency has now doubled its 2017 high and looks set for a parabolic move just like Bitcoin did over the past 4 months.

Bitcoin and most of the altcoins are still recovering from the market correction that took place a couple of weeks ago, on the other hand, Ether has not just recovered from the low of $1945, it has grown by 1.5X  in the same time frame when most of the other digital assets are still trying to consolidate on earlier losses.

Ether was trading under $100 during the same time frame last year and its current price is an indicator of its strong value and rising demand. However, along with growing staking and reducing market supply, many institutions have started considering adding Bitcoin to their sheets including JP Morgan, the former Bitcoin critic. JP Morgan in its recent paper has discussed the market depth of Ether and how quickly it managed to recover most of the losses from the early correction week.

The rising institutional demand is also reflective of the growing value of Grayscale’s Ethereum Fund, an institutional investment tool in absence of any regulated product in the market. The Grayscale Ethereum Trust’s valuation reached near $10 billion last week. The rising popularity of Ether has also led to the launch of ETH ETF in Canada last month making it the first regulated Ether-based investment in North America.

The post ETH Mammoth Rally Continues as the Altcoin Registers Another ATH Above $3,500 appeared first on Coingape.