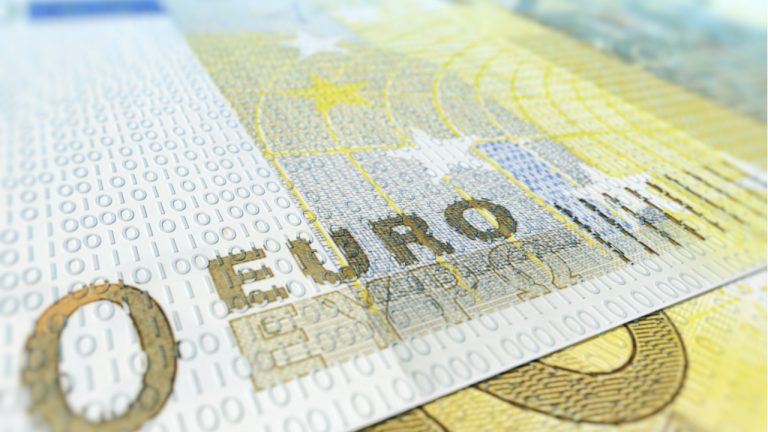 Faced with challenges on many fronts, the European Central Bank is now deepening the analysis of how to digitalize its currency. A decision on whether to issue a digital euro, which has the potential to become a major CBDC, is expected around mid-2021, a high-ranking official of the central bank has confirmed.

Occupied with planning a “cautious exit” from the social, economic and health emergency forced upon the European Union by the Covid-19 crisis, the ECB is also compelled to think about a digital version of the euro, the fiat currency of Europe’s monetary union. The U.S. Federal Reserve is preparing to present prototypes of a digital dollar in July, Facebook-backed, dollar-pegged diem is set to launch this year, and China has already offered its citizens to apply for a digital yuan wallet.

On this backdrop, the central bank of the Eurozone is now increasing efforts to thoroughly examine the option to issue its own digital currency, ECB Vice President Luis de Guindos revealed to the press. He also confirmed that the bank’s Governing Council will decide around mid-2021 whether to initiate a project for the launch of a digital euro. Speaking to the Italian daily La Repubblica, the official stated:

Our current focus is to deepen the analysis of how a digital euro should work and what it should look like to benefit European citizens and our economy.

According to the English translation of the recent interview published by the ECB this week, de Guindos also noted that central banks have played a key role worldwide in dealing with the coronavirus pandemic, “and we must make sure we are also well equipped to deal with any future challenge, on all fronts.”

In an earlier interview with Público, the former economy minister of Spain insisted that the digital euro is not a reaction to cryptocurrencies. In his words, the main reason behind it is that digitalization has become increasingly relevant and the pandemic has accelerated its pace. “For us, the digital euro is not an option, it’s something we just have to do. It’s not trivial in terms of the potential implications for financial stability and for monetary policy, so we will have to calibrate this project to minimize any potential negative consequences it could have,” emphasized Luis de Guindos.

Other problems, the solving of which is also a must for the ECB, stem from Europe’s slower recovery from the pandemic. The EU lags behind the United Kingdom, Israel, and the U.S. where vaccination accelerates and the socio-economic conditions have started to improve. The bank’s vice president describes the current situation on the Old Continent as “bittersweet.” 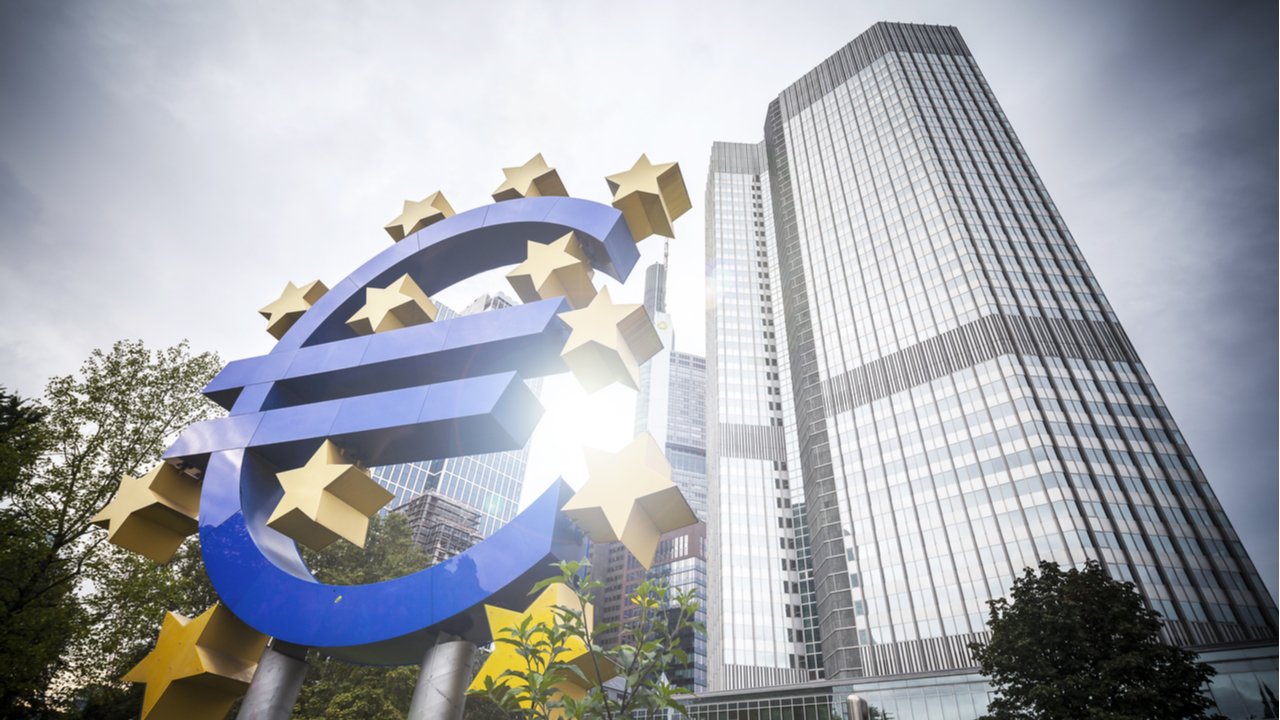 “The first quarter was weaker than we expected three months ago. On the other hand, the pace of vaccination is gaining momentum across Europe. This is good news, because it will have a major impact on the economy… I hope that we will be in a much better situation by early summer,” de Guindos predicted. He added that estimates now point to a growth of around 4%, based on positive expectations for the second half of the year.

The negative effects of the Covid crisis have been quite different in the individual member-states. The decline in GDP last year varied significantly, from 4 to 5% in the Nordic countries to 11% in Spain. Others, like Italy, are seeing a spike in public debt. An increase in non-performing loans is expected later this year and inflation could exceed 2%. Luis de Guindos indicated that the ECB may “start to think about phasing out the emergency mode on the monetary policy side” but he also rejected the idea of cutting public debt and the possibility of raising interest rates.

What are your thoughts on the digital euro project? Let us know in the comments section below.