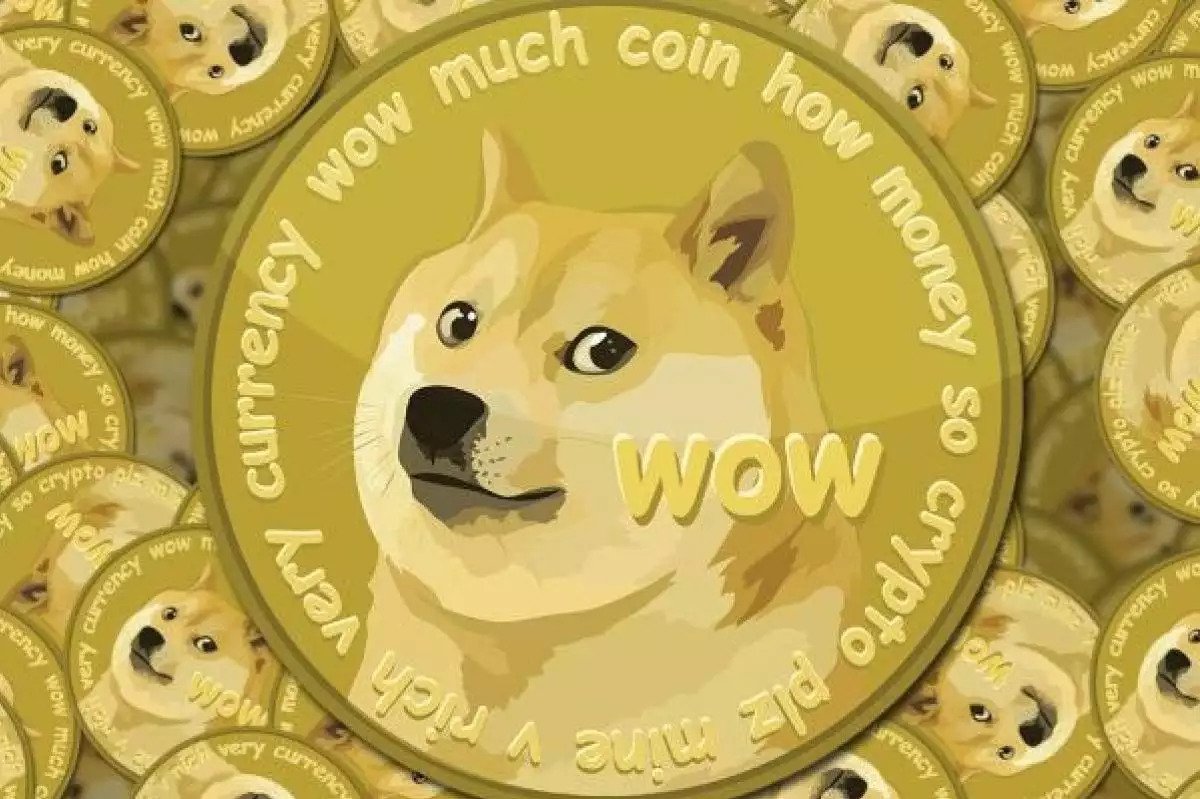 Dogecoin is now the fourth-largest cryptocurrency by market cap replacing XRP for the spot seeing its market cap top $70 billion. The meme currency rallied over 45% to reach a new ATH above $0.60 rising from $0.397 for the day.

The meme currency has been on a record spree this month as it recorded its previous ATH above $0.43 at the start of this month which was fueled by TikTok frenzy and social media abuzz and of course the Elon Musk effect. The current rally is also believed to be in anticipation of the upcoming SNL skit by Elon Musk.

Musk has also been called out by many for hyping and shilling Dogecoin that might drive many amateurs investors into heavy losses, however looking at the current price of Doge, it seems those shillings have eventually worked for many TikTok based investors and many of whom have turned millionaires overnight. However, it is also important to note that despite Musk heavily shilling Dogecoin has himself bought Bitcoin and started accepting it as a form of payment for the electric cars.

What started as a meme and later turned into a community-driven truly decentralized cryptocurrency has had quite a phenomenal year rising over 6X since the start of the year. While many don’t really like its mammoth rise claiming it has no use case and points towards its meme origins. However, this year it was not just its price that saw new records, Doge is now increasingly being used as a form of payment for many platforms including a Nissan dealership and NBA team Dallas Mavericks merchandise.

The cryptocurrency has not just overtaken XRP in terms of market cap and broke into top-5 crypto assets, its market cap of $70 billion also makes it bigger than BMW, Ford, and Twitter.