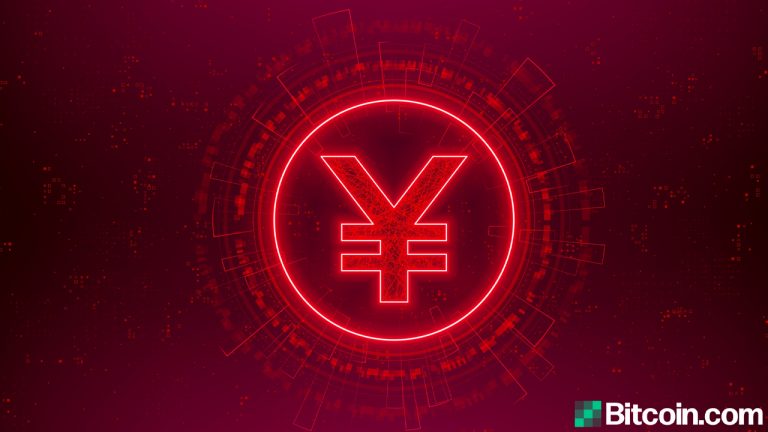 China, the world’s most populous country, has jumped leaps and bounds in comparison to a great number of other countries when it comes to the creation of a central bank digital currency. As each day passes, China’s digital yuan is seemingly getting closer to large-scale adoption, as big-name corporations like the e-commerce giant JD.com, Mastercard, Ant Group, and Tencent have been bolstering the venture.

China’s central bank digital currency (CBDC) that’s being crafted by the People’s Bank of China (PBoC) has many names. Some are calling it the “e-CNY,” others call it the “digital yuan” or “digital renminbi,” and it’s also been called “Digital Currency Electronic Payment” (DCEP).

The country has been developing a CBDC for years now and in more recent times, the PBoC has unveiled the project via banks and businesses accepting it and giving away digital red envelopes.

At the end of March, it was announced that Chinese citizens could apply for a digital yuan wallet through six state-owned financial institutions. The PBoC is now working with the e-commerce firm JD.com and with the help of Alibaba, as some of JD.com’s staff have been getting their salary in the form of the digital yuan. 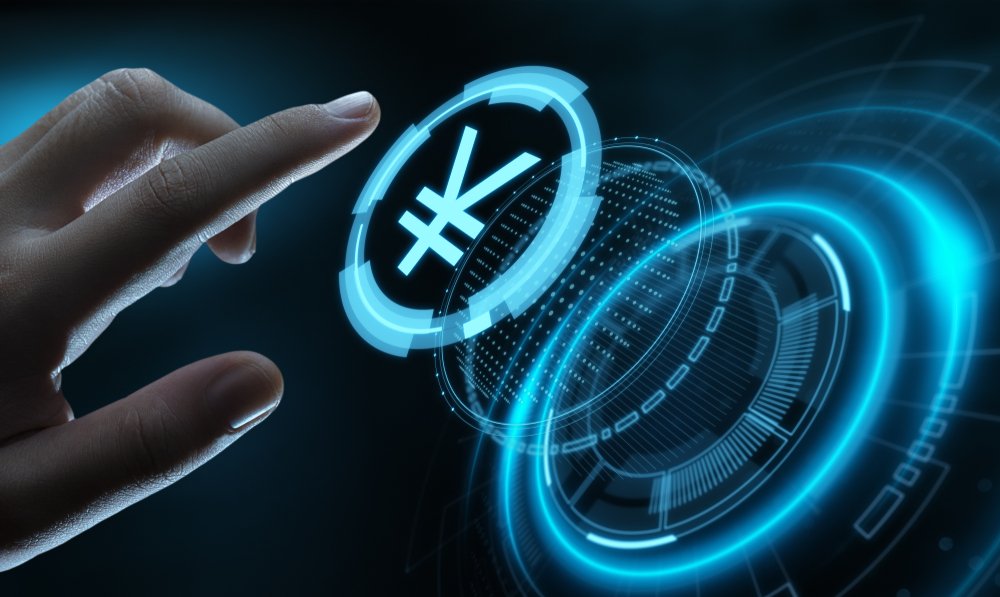 Reports note that JD.com employees who are participating in the trial started the program back in January. It’s not JD.com’s first test run with the CBDC either, as the company participated in airdrop promotions and Chinese citizens could use the digital currency to pay for items hosted on the online store.

Additionally, Alibaba Group has been involved as well prior to the employees getting paid with the CBDC, as the central bank has been working directly with a fintech affiliate of Alibaba Group called Ant Group.

Alibaba Group, Tencent, and Ant Group Are Some of the PBoC’s Key Players

A recent voanews.com report insists that both Tencent and Ant Group have been bolstering the CBDC build for the last three years. In addition to working with Ant Group, reportedly the digital yuan leverages Ant’s database called “Ocean Base.” Ant Group spinned off Ocean Base in June 2020, when it launched a self-developed database service and mobile development platform called mPaaS.

In March, Bitcoin.com News reported on when the head of the People’s Bank of China-run Digital Currency Research Institute, Ma Changchun. The PBoC official said the digital yuan won’t be fully anonymous, but may offer “controllable” privacy protection. In the end, however, the Communist Party is in control, Francis Lun, CEO of Geo Securities Ltd. in Hong Kong recently explained.

“The Chinese authorities are telling Ant that you should hand over your big data to the central bank,” Francis Lun emphasized. “The data won’t remain in private hands since the Communist Party is the boss.”

Mastercard’s co-president for Asia-Pacific, Ling Hai, explained to SCMP in an interview that the payments company is waiting for regulatory approval to invoke an onshore card business with the digital yuan. Mastercard is already doing this with the central bank in the Bahamas as the Caribbean island recently issued a sovereign digital currency called the “sand dollar.”

In 2020, the PBoC approved Mastercard’s application to join the venture and currently, the payment company is working with China’s regulators to obtain a license.

“Once we get the license, our priority is to help people understand that our brand is also synonymous with the domestic Chinese market,” Mastercard’s Asia-Pacific executive Ling Hai concluded.