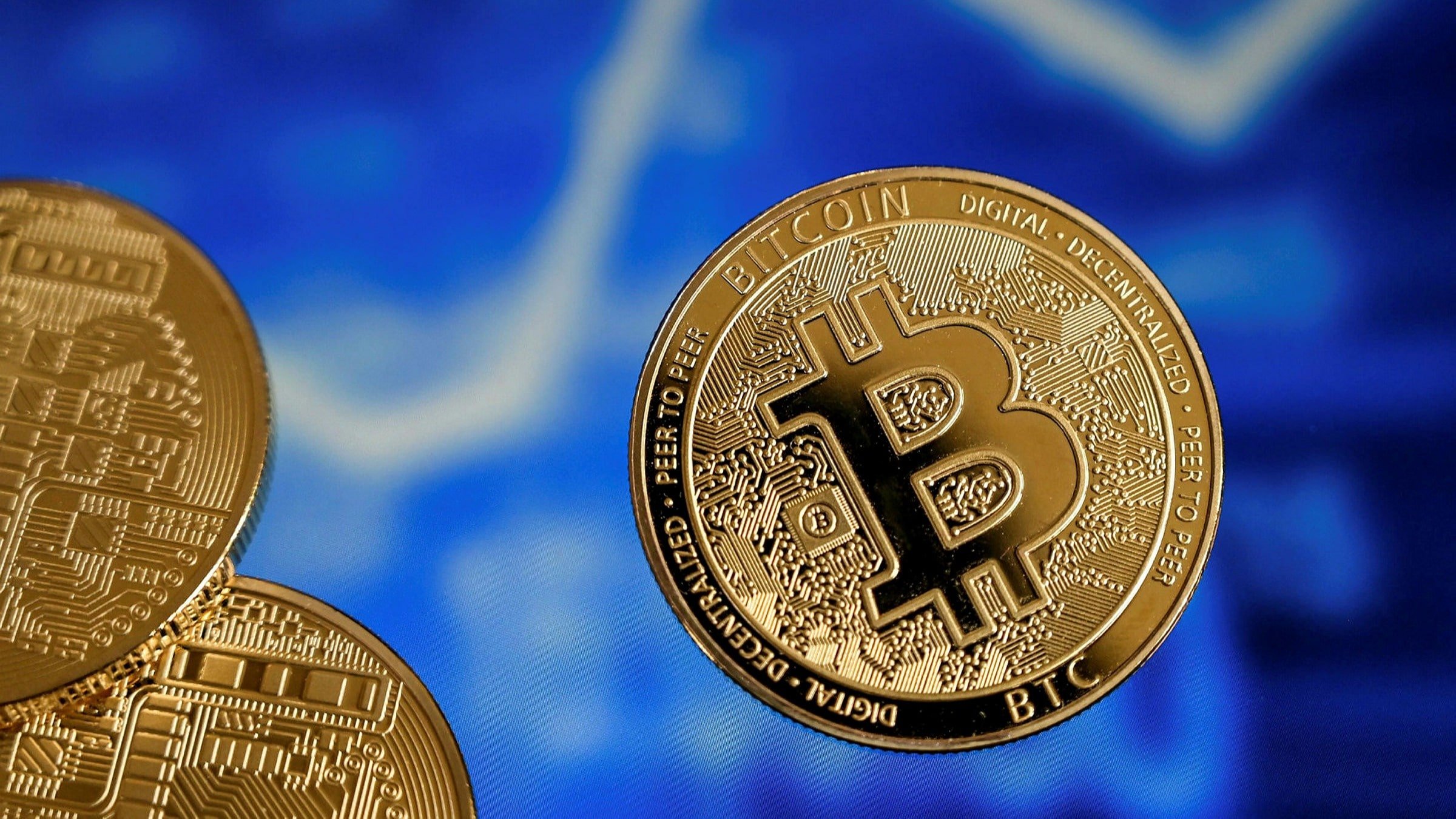 Bitcoin failed to rise above $60,000 earlier in the week, thwarting investor speculation. A robust barrier at$59,000 allowed overhead pressure to rise. Moreover, investors seeking to cash out for profit added weight to the selling pressure, whereby Bitcoin tumbled to $53,000.

Meanwhile, support established at $55,000 gave the bulls a substantial boost, explaining the recovery above $54,000. Moreover, Bitcoin currently sits above the 100 Simple Moving Average (SMA), which functions as the immediate support on the four-hour chart.

On the upside, the flagship cryptocurrency is looking into resistance highlight by the 50 SMA, marginally under $56,000. A break above this seller congestion would call more buyers into the market as speculation rises for gains past $60,000. The Relative Strength Index (RSI) has recovered above 40, hinting at the uptrend extending further.

It is worth mentioning that IntoTheBlock’s IOMAP model reveals the presence of immense hurdles ahead of Bitcoin. The most robust seller congestion zone runs from $54,822 to $56,462. Here, 1.74 million addresses previously bought roughly 903,000 BTC. Trading above this zone will be a challenging task for the bulls.

On the downside, support levels are medium strong; thus, if overhead pressure rises, Bitcoin will most likely tumble to $50,000 and below. However, the model directs attention to the region between $53,119 and $54,759. Here, nearly 797,000 addresses had previously bought approximately 553,000 BTC.