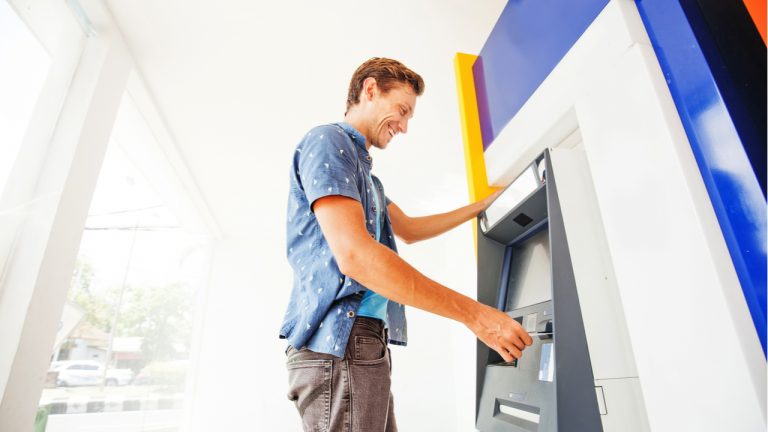 Bitcoin Depot, which runs a growing network of crypto teller machines in the U.S., has added 355 new kiosks only in the past month. In March, it announced the launch of 115. Its ATMs allow registered users with a wallet to acquire cryptocurrency. For amounts of less than $250, providing a phone number will be enough for identity verification.

The Atlanta-based company says it has installed over 2,500 crypto ATMs worldwide, most of which are in the U.S. The latest batch of 355 machines have been deployed in 40 U.S. states, 20 of which are in its home state of Georgia, 40 in Florida, 32 across North Carolina, 24 in Texas, and 23 new kiosks across California. Most locations are open 24/7.

In just six months, Bitcoin Depot has doubled its footprint and now expects growth to reach 200% this year, a press release details. Its kiosks support purchases and sales of three different cryptocurrencies with fiat: BTC, LTC and ETH.

Bitcoin Depot President and CEO Brandon Mintz believes that cryptocurrency provides new opportunities for people who don’t have access to traditional financial services: “Our kiosks allow them to essentially self-bank through the digital wallet on their phone, by turning their cash into cryptocurrency which can be used to transfer money, pay bills or invest.”

Many other companies work in the same direction globally and BATMs have increased exponentially over the past year. According to data compiled by the tracking website Coinatmradar, there are now over 19,300 ATMs and tellers providing crypto-fiat exchange services in 73 countries, almost double the number registered in September 2020.

The teller machines are installed and operated by close to 600 companies and manufactured by at least 40 producers. BTC, BCH, ETH, and LTC are among the most widely supported cryptocurrencies. Coinatmradar’s bitcoin ATM market dynamics report published in April reveals that the speed of installations maintained a stable rise, between 8% and 10%, during the previous monthly period.

Have you used a bitcoin ATM to buy or sell cryptocurrency? Let us know in the comments section below.